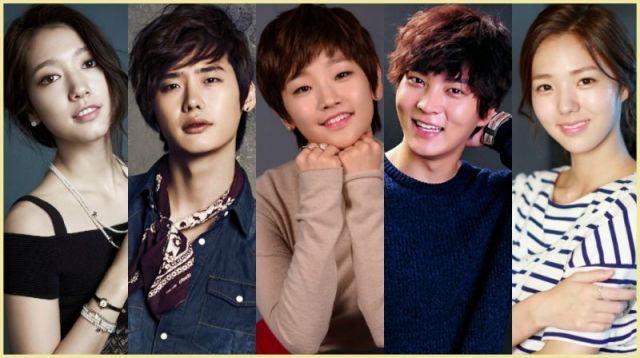 Some new dramas are or will shortly be available to us and the next batch of upcoming ones is in the making. Aside from the usual role confirmations, rejections and possibilities, it has been a relatively quiet week in Dramaland. Today I speak about a few noteworthy developments and my followed dramas, a section which I have been neglecting a bit.

While not a film I personally like, the popularity, success and significance of "My Sassy Girl" in South Korean cinema are undeniable. I am usually distrustful of remakes and a drama adaptation in a different genre sounds risky. The production of "My Sassy Girl - Drama" is making interesting production choices though. Aside from being fully pre-produced, they will choose the female lead through an audition judged by professionals and the audience alike. I can see a lot of issues here, but it is an interesting concept. 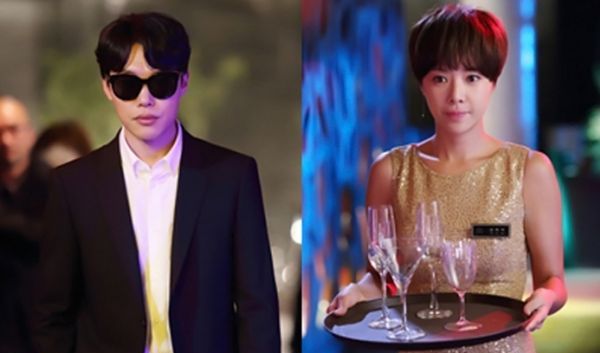 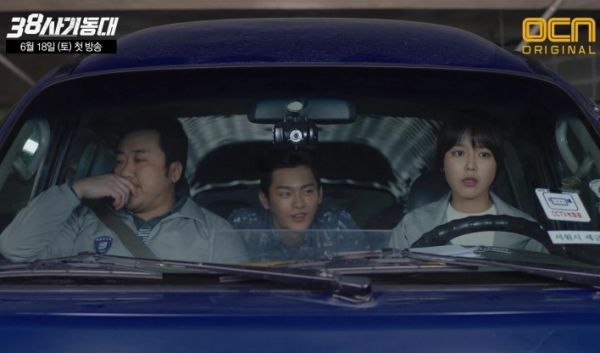 Park Shin-hye has posted a photo of her with the script of upcoming drama "Doctors". Other members of the cast can be seen in the script reading photos as well. I am very torn about this series. The cast seems popularity-oriented and I have read about love lines being a big thing, but then I still hope for more solid medical dramas. I also wish Park Shin-hye can be given meatier roles. Only time will tell.

Park So-dam has gotten into a bit of a pickle with "Beautiful Mind" and "Cinderella and the Four Knights". The "problem" is not the filming schedules, but that she will be in two shows airing at the same time. I am sure this is a serious matter for the persons of interest, but I cannot help but wonder why it should be. Because two illusions will collide? Some viewers might be out of touch with reality and entitled, but catering to those alone feels like a waste. Perhaps the issue is the necessary promotional activities coinciding? I am scratching my head over this one. 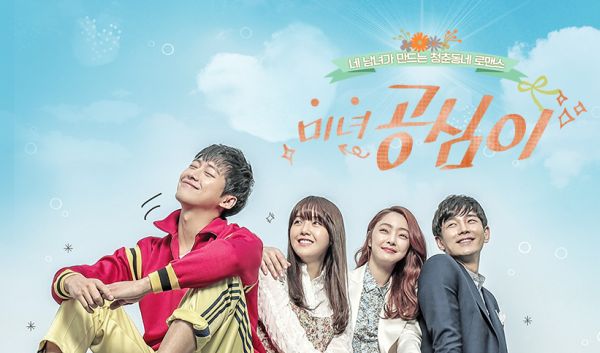 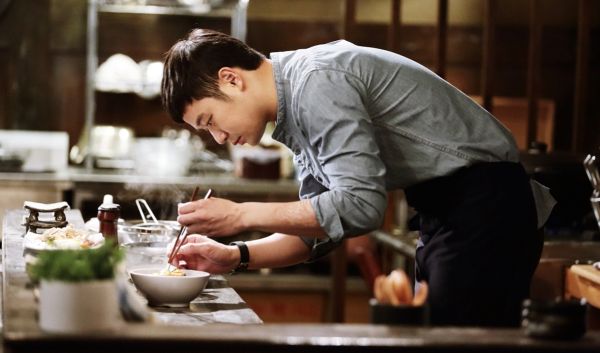 On the casting side, roles are being filled for upcoming multiple reality drama "W", which has added Lee Tae-hwan, Lee Si-eon, Jung Yoo-jin and Kang Ki-young to its cast. Chae Soo-bin is confirmed for "Moonlight Drawn by Clouds". Media-wise, we have new stills of the OTP meeting from "Lucky Romance" and two teaser posters from tax drama "Squad 38". Also, wish-fulfilling bread. Yes, you read that correctly.

On the "Vampire Detective" front, I am now confused about their drawn connection to "Vampire Prosecutor". Does it reveal actual plans or are they trolling? "Neighborhood Lawyer Jo Deul-ho" is still fun, although I miss the simpler episodes. A standard drama villain as the focus is not exciting. Which brings us to a non-standard, devilishly entertaining one and "Master - God of Noodles"! I am not too keen on the "everyone is connected" developments, but hey, it is a Korean revenge drama. I am also looking forward to "Beautiful Gong Shim". What new dramas are you folks following?