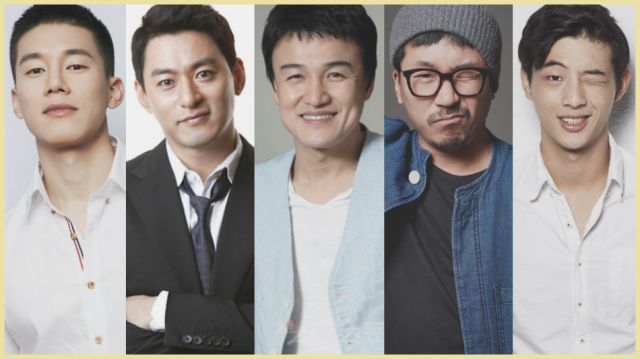 After the torrential downpour of dramas on our poor time-deprived souls last week, it is time to look forward in anticipation of new shows and new adventures. This week brings us a lot of casting news as well as some goodies from "Bad Guys Season 2" and the main cast of "Doubtful Victory", a drama with a fun hidden identity premise.

As someone who was impressed and entertained by "Bad Guys", I had quite a negative first reaction to the news of "Bad Guys Season 2" not including the original cast. Since I have also been left unimpressed by a couple of new team members, the casting for this did not particularly appeal to me. That being said, I can see how the core concept of "Bad Guys" can work with any leads, so I will give this one a go. The drama has released new stills and a new teaser. 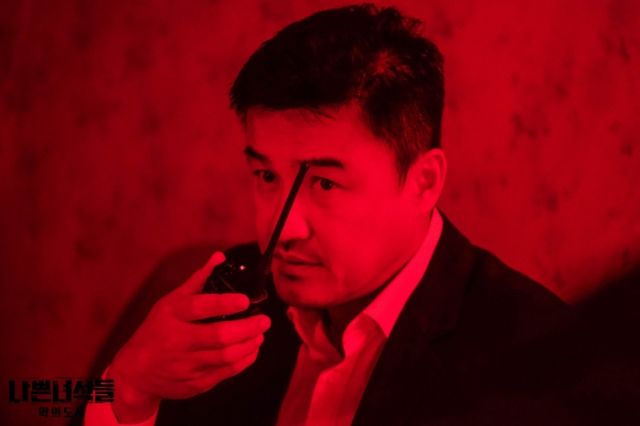 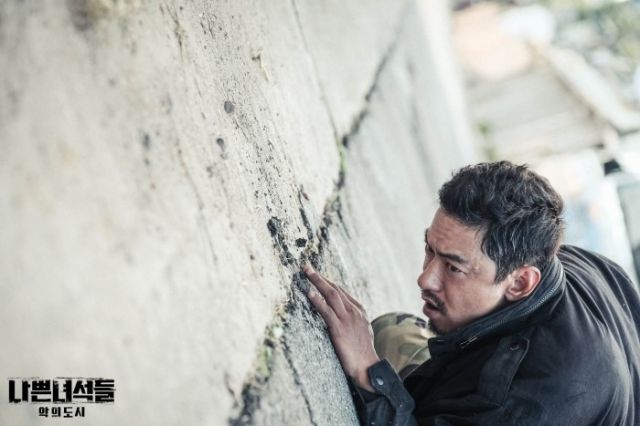 For all its love of detectives, Dramaland loves vigilantes more and this year has been full of them. "Lookout", "Mad Dog", "Falsify" and more feature former detectives, other types of agents or simple civilians taking the broken law into their own hands. The latest addition is "Doubtful Victory" as yet another story of underdog justice. We know very little about the drama aside from its main cast of Yoon Kyun-sang and Jung Hye-sung for now, but I am eager to see more. 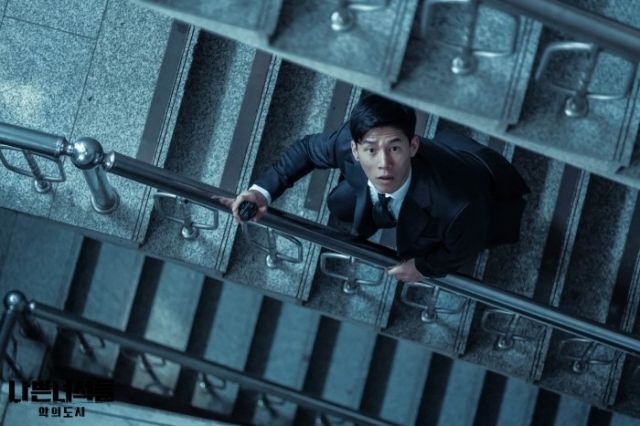 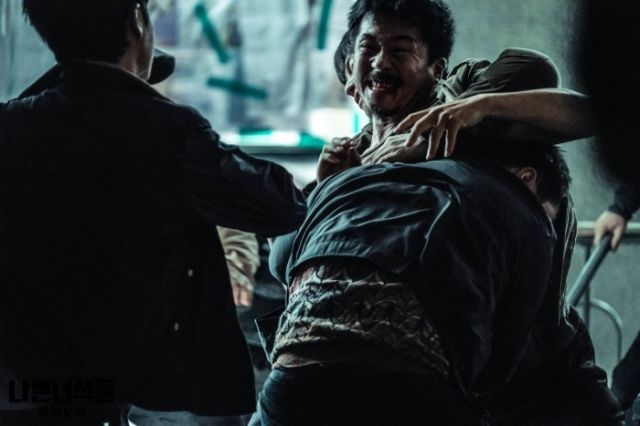 First up we have stills from the script reading of "Untouchable" as well as news for that of "Black Knight". The latter has cast Shin So-yul. New photos have been released for OCN's "Melo Holic" and casting news are abundant, starting with Lee Young-ae's next historical, "Different Dreams". Kim Soo-jin-IV has joined "Misty", a series about a murder suspect fighting for her innocence. "Prison Playbook" finds a new inmate in Jung Hae-in and upcoming blockbusters get cast additions. "Mr. Sunshine" has landed Bae Jung-nam and the ever so lovely Kim Sang-ho has joined "Kingdom".

I will be retrieving my rescued computer this week and with my written ramblings becoming a bit easier to handle in terms of efficiency, the time has come for that dreaded "Man-Hole" marathon. Perhaps weird ol' me will like it, you never know. Right now I am pumped for "Black" bringing me a little weekend treat and Halloween anticipation.