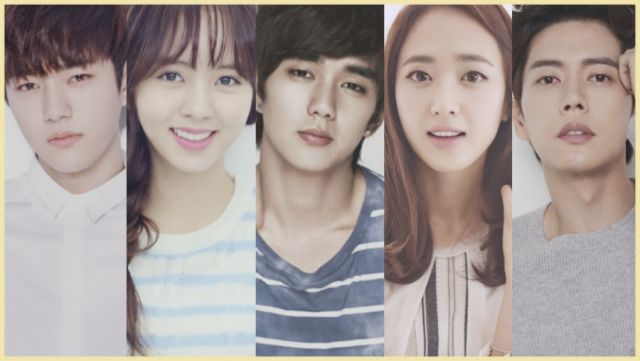 This is the week of heroics and I have goodies from two series with the theme. First up we have the masked prince-slash-justice-fighter of Yoo Seung-ho in "Ruler: Master of the Mask". Next up are goodies from "Man to Man", its metaphorically masked bodyguard hero and his bromance with a chaotic employer. If manly fighters are not your thing, I have the usual miscellaneous news for you, as always.

We have new stills and behind the scene shots of our three leads in "Ruler: Master of the Mask", along with a hefty dose of reporter-swooning; an entertainment media practice I will probably never get used to. Still, it is undeniable that Kim So-hyun looks pretty and that Kim Myung-soo looks handsome. Coming to the things that matter, however, we get basic character information. We also have some for Yoo Seung-ho's crown prince as well as some pretty impressive posters. It looks like sageuk fans are in for a ride. 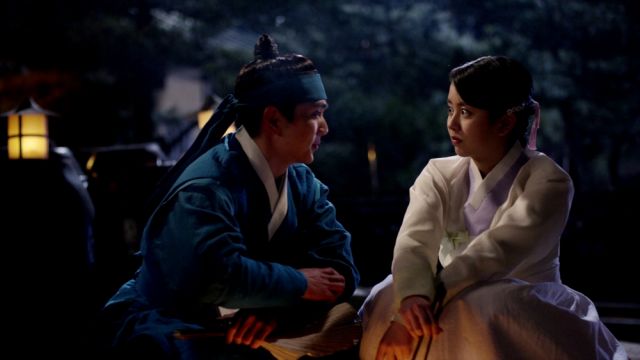 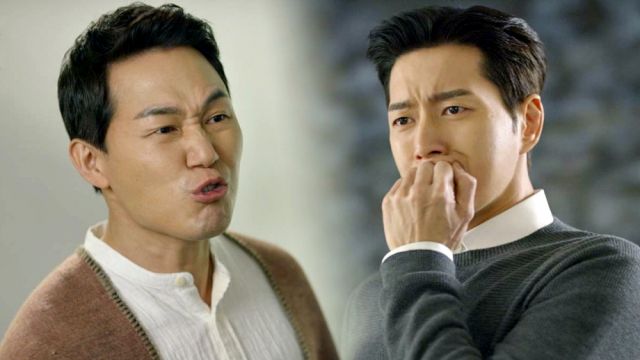 Well, if you have felt disappointed about "Man to Man" being about a bodyguard and his artist, the latest trailer should help. Park Sung-woong is not shown a lot, but the romantic angle is stronger. This is a worry I have had for the series, given Park Hae-jin's popularity, but perhaps this is just promotional fangirl baiting. Whichever the case, the drama has two main posters with the two pairings out as well as one of the main cast. After "Strong Woman Do Bong-soon", I expect something "fuller" from jTBC, so let us see where this goes.

The leads of "Secret Forest" are terrible teases and we love them for it and for this still. We have script reading photos from "Suspicious Partner", which boasts a fun main and supporting cast. "Nameless Woman" gets a severely dramatic first teaser featuring its leading ladies, Bae Jong-ok and Oh Ji-eun in a contrasting dark vs. light manner. We rarely read about production companies for dramas, but Monster Union is busy making two right now. "Queen for 7 Days" and "The Best Hit" will be arriving soon.

I am in love with "Queen of Mystery" and my spoiler-free first look is out for your enjoyment. Today is also "Tunnel - Drama" day, so life is pretty good. "Whisper" is moving along and I follow while I also eye upcoming dramas for coverage. I have my candicates, so now I wait for some promotional goodies. We have a fun season coming up.