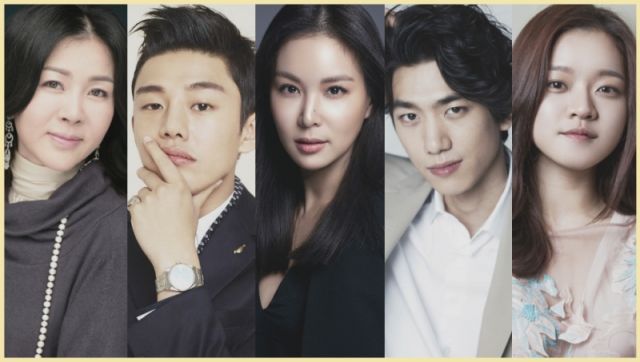 Welcome to another round of me rambling your Saturday away and sharing new drama information and media. Today I briefly talk about the concept of cable vs. ground-wave and what I feel is a problematic perception when contemplating it. I also share goodies from "The Perfect Wife", including its first lively teaser, and more drama news.

You may have noticed the casting mess surrounding tvN's "Chicago Typewriter", which is essentially a marketing ploy. I mention this because I often see the perception that cable television is inherently nobler than ground-wave, as this piece also suggests in contradiction to its title. However, drama making is a business looking for profit and the latest tvN example is a good reminder that being critical pays off better than simplifying and idolizing. Thankfully for us, both types of television offer more variety nowadays. 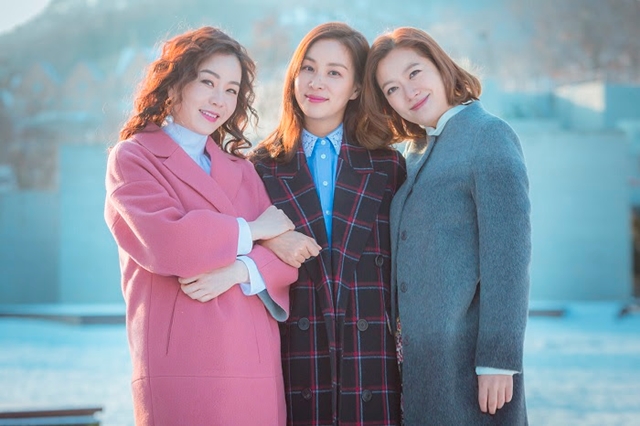 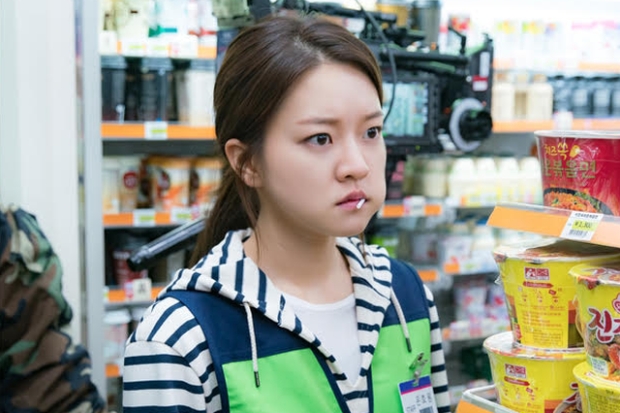 "The Perfect Wife" is described as a series about a woman who will do everything for her family and "everything" seems to include a lot of physical violence between women. I cannot say this teaser makes the series look very promising in terms of breaking stereotypes, but then again this is drama promotion. The series is a comeback drama for avtress Ko So-young, who wants to create a relatable character. No doubt a good contrast to Sung Joon's rich boy with bad hair.

"While You Were Sleeping - 2017" has released a synopsis and short character descriptions while "Radiant Office" brings us stills of Go Ah-sung as a convenience store clerk. In casting news, everyone's favorite mother-in-law from hell, the lovely Park Joon-geum has been cast in "Queen of Mystery", the second show about a housewife-turned-detective this season along with "Housewife Detective". Meanwhile, "Secret Forest" adds rookie actress Park Yoo-na to its cast.

I am finally going through my backlog and "Dr. Romantic" now has its spoiler-free series review. My dramas during the previous seasons overlapped quite a bit and while this month is a bit slow due to that, I am looking at many promising upcoming dramas and I believe I have my picks. Is there something new you are really looking forward to?