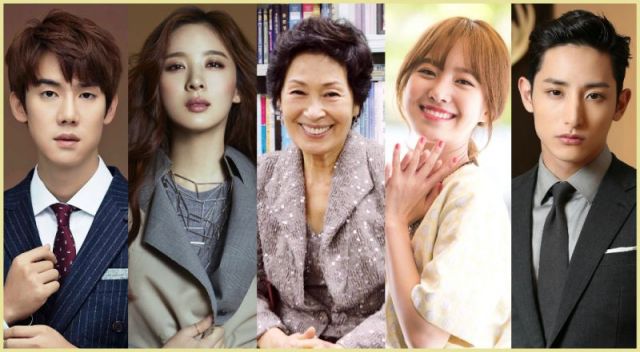 This season is determined to not give us a moment's rest with all the upcoming dramas and their involved names. "Entertainers" and "Lucky Romance" will be hitting us hard with their stars soon, "Deal" may get a promising lead for its less-than-promising premise and new promotional material is bombarding us almost daily. I see some tough choices between dramas in my future.

"Entertainers" and "Lucky Romance" Step Up Their Game

"Entertainers" is releasing stills and videos to get us excited for its approach, but "Lucky Romance" tosses some interesting names back. Lee Soo-hyuk has been cast as one of the leads and Lee Chung-ah followed him shortly after. For those with little time, choosing which one to live-watch will be tricky. That is unless you are like me and the premise of "Lucky Romance" makes you want to run for the hills. 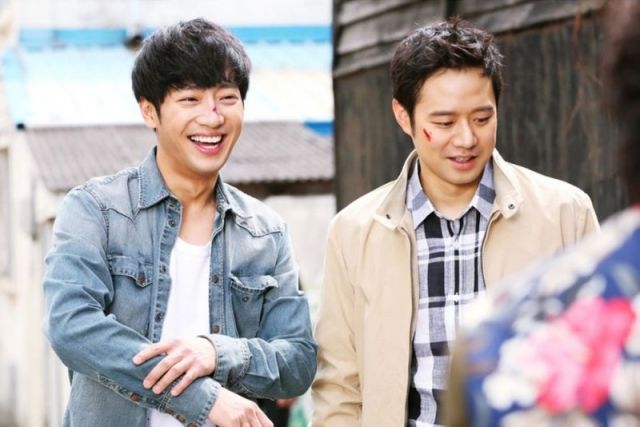 Yoon Yeon-seok has been reported as cast or considering to be cast in upcoming drama "Deal". As he is a beloved actor of many drama fans, this will be a great thing. I cannot say the same about the premise of revenge against evil rich people though. It would be nice if dramas injected some variety into an otherwise appealing genre. I am still waiting for my noodles, "Master - God of Noodles"!

More shows are growing their cast for this season, including daily "Working Mother, Babysitter Father". The premise sounds rather cute and it is high time dramas portray modern, more fluid gender roles. "Doctors" gets another big star with newbie Ji Soo, although I always worry when love lines are brought into shows not in the romance genre. Idol singer Min Dohee has a cameo in "Ms. Temper and Nam Jung-gi" while Choi Hyuk will be in "Oh Hae-Young Again". 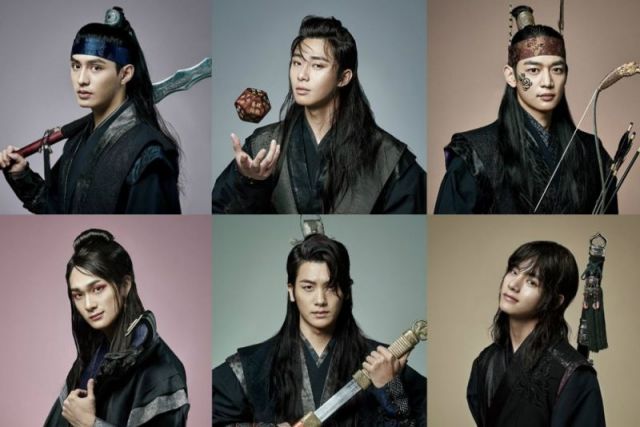 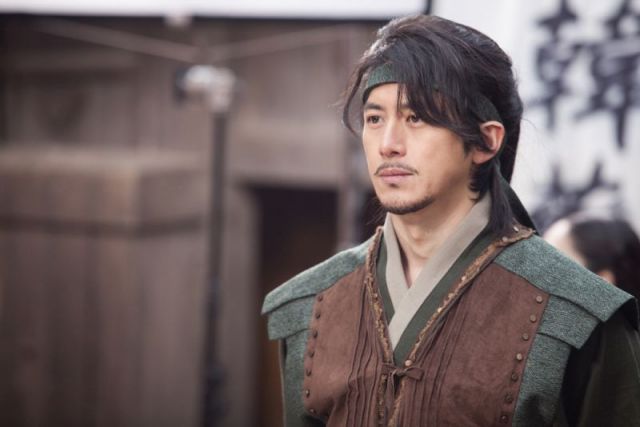 Sageuk drama "The Flower in Prison" featuring Go Soo and Jin Se-yeon has released new stills and a teaser video. "Master - God of Noodles" now has subtitled teasers and we get a third one still displaying a severe lack of noodles. "Lucky Romance" had its script reading and is hyping up its OTP with some new stills and filming shots".Oh Hae-young Again" has a second teaser out and videos are coming from the side of "Dear My Friends" as well. "Hwarang" may have some embarrassingly awful posters, but its cast will be loved by many.

With "Descendants of the Sun" and "Please Come Back, Mister" ending next week, I am still browsing for new and hopefully good shows to cover. I am considering "Entertainers" and "The Beauty of the Beast". I absolutely adore "The Girl Who Sees Smells", so a drama by the same team sounds fun. "Vampire Detective" is better than I expected and "Neighborhood Lawyer Jo Deul-ho" still has my love, certain issues aside.

I think about what to follow carefully due to my work, but how about you, folks? Have you already picked out upcoming titles to try?