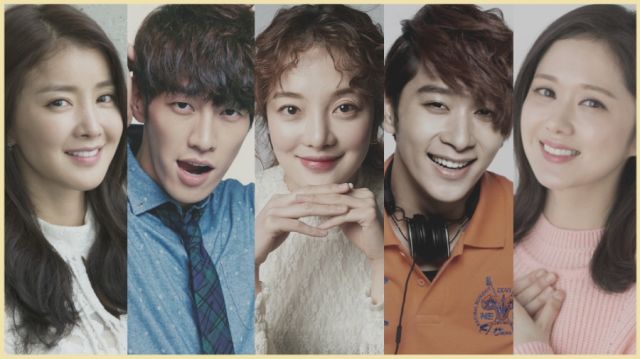 Park your life woes at the door and let them think about what they did, because today I talk drama production problems and the sad cancellation of "Housewife Detective". Fret not, however, as the usual and much happier news of image and video goodies as well as casting announcements are here just like every week.

As strong as the desire of some drama fans to keep our rose-tinted escapism glamorous in our minds may be, the reality of drama production does not change. Things have not turned out well for "Housewife Detective" and while cancellations are normal, it is still a shame to see someone's creative work lose its chances so close to creation. The problems "Housewife Detective" has been faced with have not been revealed, but they ultimately do not matter for fans. May the creators involved better luck in the future. 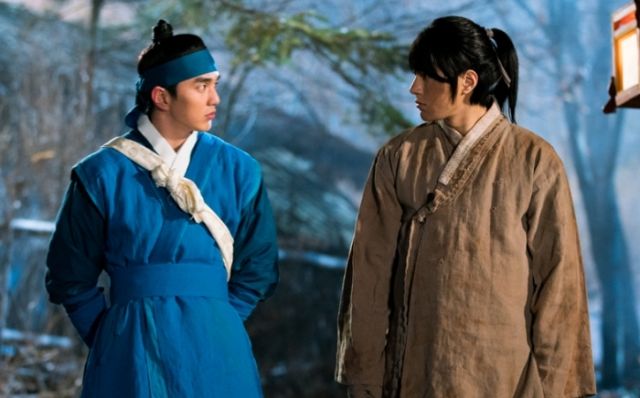 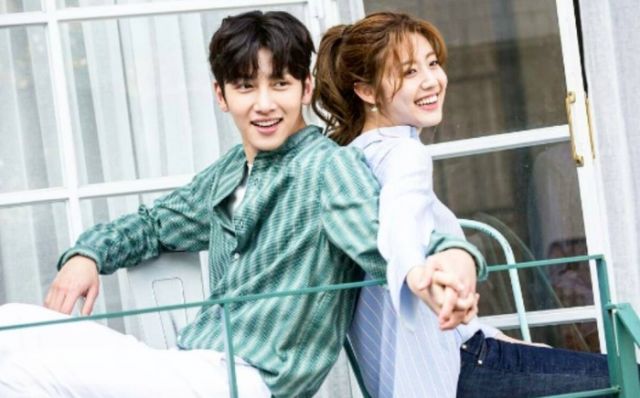 "Ruler: Master of the Mask", previously known as "Monarch", has released stills of actor Heo Joon-ho, while "Suspicious Partner" brings more light-hearted photos. We have images and videos from "Teacher Oh Soon-nam" and "Nameless Woman" is going dramatic and gritty with its own material. "Lookout" has released cheerful script reading photos and Goryeo youth frolics in a still from "The King Loves". Namgoong Min is hard at work and invited to take on "Falsify", while Hwang Bo-ra has joined "Fight My Way".

I am holding off on watching "Queen of Mystery" in order to enjoy it with a friend, but today is "Tunnel - Drama" day and we have officially gone into birth secret territory. I know that sounds cheesy, but series actually keeps getting better and better. "Whisper" is now somewhat manageable for me and after a long long time, my "Fantastic" review is out.