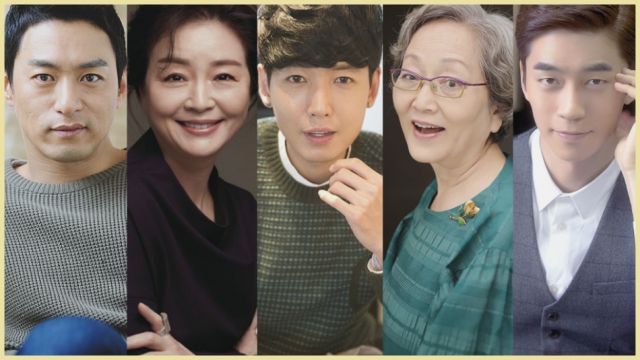 It seems that I always find my way back to crime-related drama content even when I am not actively looking for it and this time around I take a look at "Prison Playbook", which I had not given much attention to before. I also bring you deadly stills and teasers from "Bad Guys Season 2". May the upcoming imaginary crime pay off.

There Goes My Appetite

OCN has released new "Bad Guys Season 2" stills for two of its leads and while I was not very impressed by them, the characters' teasers are great for setting the mood. Ji Soo's teaser goes straight for the fanservice of the man's physique, but I am more impressed by the teaser for Joo Jin-mo's character. What could almost be a charming image of a man about to make food quickly turns sour. Can I hope that the new bad guys will be true baddies and not just misunderstood puppies? 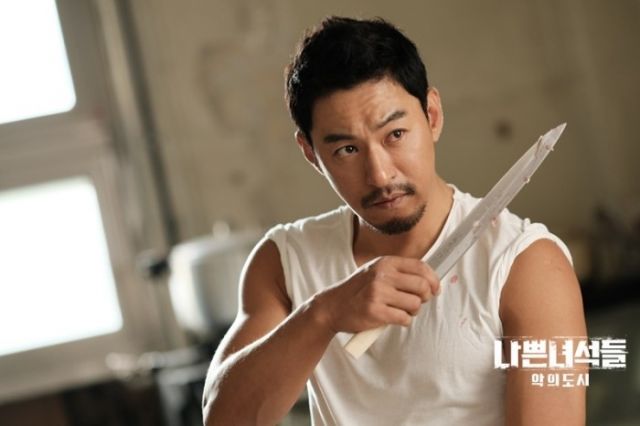 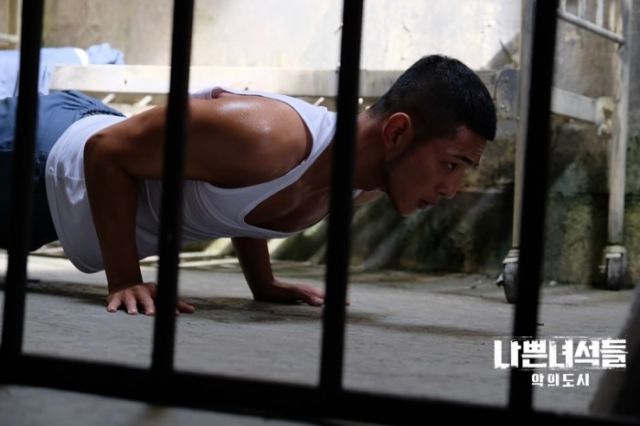 The Rules of the Game

I am a sucker for an interesting premise and we get enough to keep me going nowadays. I did not think much of "Prison Playbook" when it was announced, mostly because I am not a family drama fan and the "Reply" series was all people talked about, but the drama's first poster has piqued my interest. It would be great to see a character-heavy drama in the setting of a micro-society and one as unique as a prison. I hope the drama does well.

New dramas get new faces this week and we start off with "Return", which has found its villain in Shin Sung-rok and has also cast Jung Eun-chae. "The Most Beautiful Goodbye" gets some cast additions as well, including the lovely duo of Kim Young-ok and Won Mi-kyung as well as Choi Ji-woo, and Choi Minho. Kim Hye-eun joins "Mr. Sunshine" and Lee Won-geun joins "Jugglers". "Money Bouquet" has script reading stills and cast updates while "A Korean Odyssey" is currently going on a casting spree itself, so be sure to keep an eye out for that one.

While I wait for "Mad Dog" to get going with its main story, I look forward to the freak of a drama that is "Black" and I say that endearingly. Speaking of freaks, my "Man-Hole" marathon is doing well, although I sense some very boring, forced drama coming. Why can we not have nice things more often, Dramaland? Speaking of which, here is my "Circle" review. Fashionably late, I know.