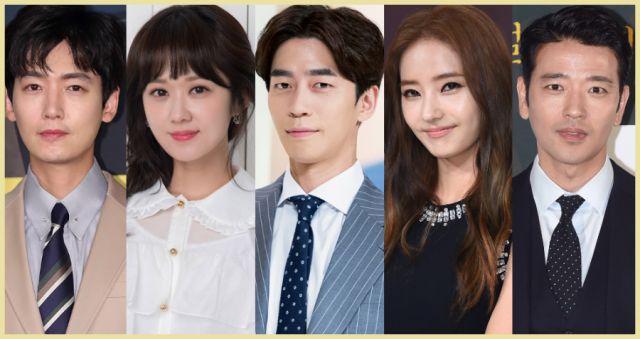 Dramas love their larger-than-life concepts, and we have some newly added upcoming dramas that take theirs to the extreme. Get ready to deal with grand sacrifices, the literal selling of souls, and one woman's battle against a whole empire. And by "get ready" I mean "suspend your disbelief and grab the snacks".

The heroes of some newly announced dramas are tackling the divine and the royal. Han Chae-young and Bae Soo-bin's "A Pledge to God" could be a heart-wrenching story, while Jung Kyung-ho's "When the Devil Calls Your Name" goes straight to hell. News on "The Last Empress" has been around for a while, but I just went through it, and it sounds like an imperial mayhem and a half. I hope all three dramas offer a different kind of appeal. 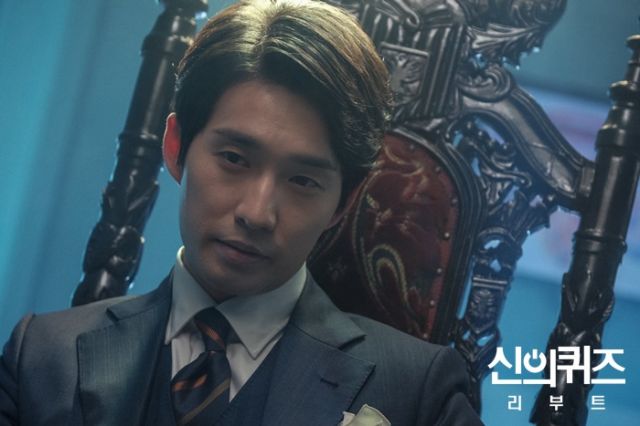 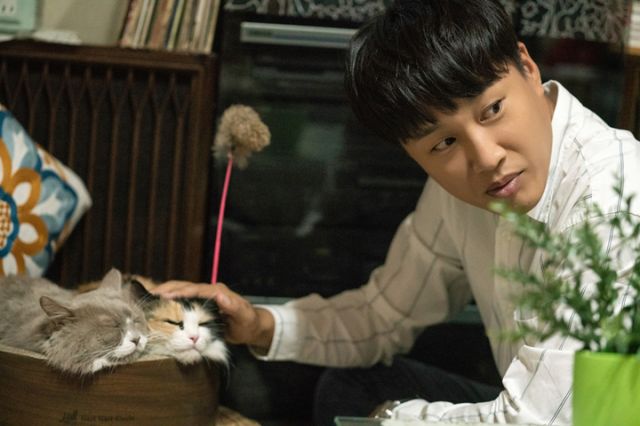 "Jang Geum, Oh My Grandma" has new goodies and, unfortunately, a terrible new title. "Matrimonial Chaos" has new character posters and a new teaser. "Priest" drops its first video, while "God's Quiz: Reboot" brings happy returns. "Memories of the Alhambra" has released script reading stills, and so has "Top Star Yoo Baek". In casting news, Oh Seung-hoon joins "The Item", and Im Ju-hwan is on board for "Different Dreams", while Yoon Kyung-ho is up for "Trap - Drama" and rookie Kim Dong-hee tackles "SKY Castle".

A very tiring week has delayed my desired dive into the drama front, but I am ready to get back at it with some new "drama dips". There are many I want to check out, but I think I will start with "Ms. Ma, Nemesis". May she be furious and magnificent.

"[Orion's Drama News] Dealing With Gods and Monsters"
by HanCinema is licensed under a Creative Commons Attribution-Share Alike 3.0 Unported License.