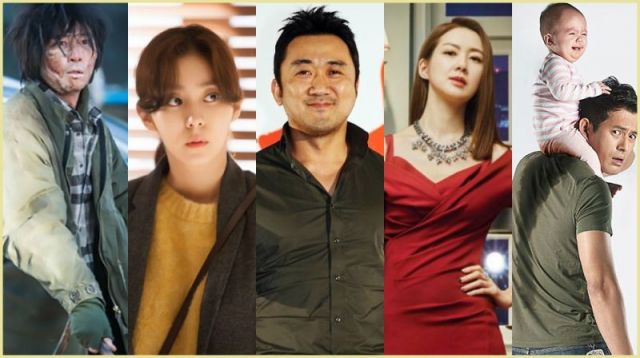 Welcome back to weekly drama news with writer and community manager Orion. During this week I keep piling on the upcoming drama goodies and speak about my followed shows, both of which will be regular categories here. I also address the elephant in the room (no, not me, the other one) called "Cheese in the Trap", which you will be able to read more about in my review next week.

After the messy behind the scenes drama surrounding "Cheese in the Trap", not to mention its netizen-enraging ending, Park Hae-jin has gotten quite a few sympathy points with viewers. The man wastes no time and the drama he is considering, called "Man to Man", sounds like a right bromance-fest, but hopefully a good one. I am waiting for the PD, writer and fellow lead before I get excited, but if those are solid and Park accepts, I will be checking it out. 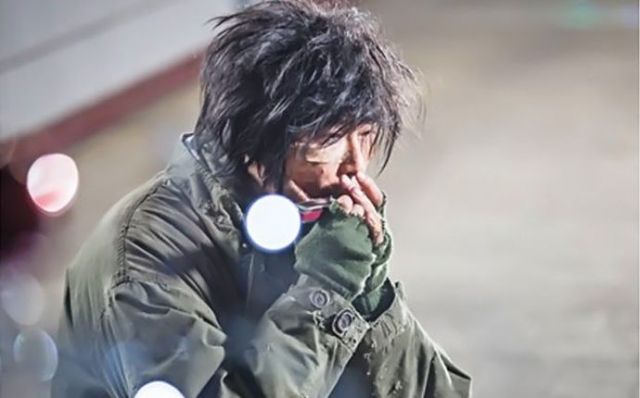 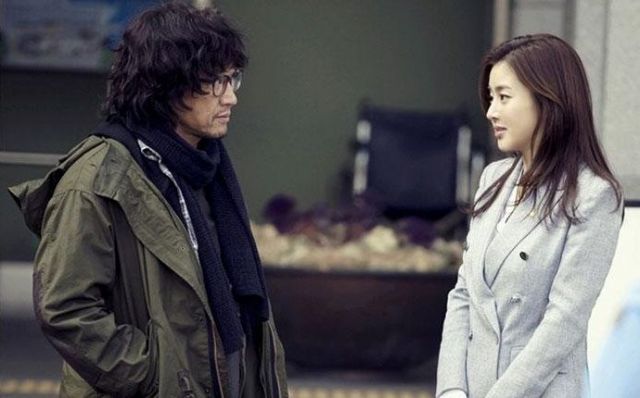 As a big fan of "Giant" and "Salaryman"and an appreciator of "Incarnation of Money", I am both excited about and terrified of this drama. I have not watched "Empress Qi", by the same writer duo of Jang Yeong-cheol and Jeong Kyeong-soon-I, but I hear less than great things. While PD Yoo In-sik is missing from the group, I still hope the writers can recapture their past glory. For now, you can see some stills of leading man Kang Ji-hwan, some of leading lady Sung Yu-ri and even more freshly added to its picture gallery.

Pay Up or Ma Dong-seok Will Pout

Ma Dong-seok, Seo In-guk and Choi Soo-young sound like an odd trio, but this is exactly what sounds fun about upcoming OCN drama "Squad 38". The fact that it's from the "Bad Guys" team is also a tempting feature for me. I do not have experience with miss Choi, although I hear great words and I am neutral on Seo In-guk, but the concept of conning con artists into paying taxes sounds fun. 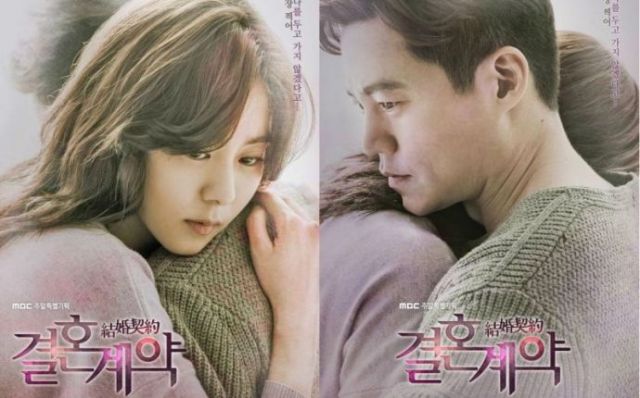 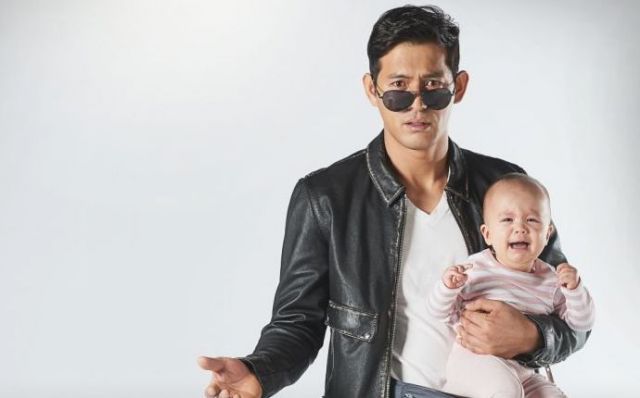 So many of them too. "Dear My Friends" has released first script reading photos and so has "Jackpot". "Marriage Contract" opens soon and you can check out some info for it here. I have had enough disappointment with this premise after "The Prime Minister and I", so I will be excused and found crying in a corner. "Ms. Temper and Nam Jung-gi" has released some videos as well as its new poster, and "Neighborhood Lawyer Jo Deul-ho" is channeling "Beetlejuice" in an I-can't-even teaser.

Soooo... "Cheese in the Trap" is finally done. I have to say, I do not think the ending was bad. Realistically speaking, love does not magically solve everything and what happened was the best for all involved. That said, what a mess the writing of this was. For a long time before the ending, mind you. "Descendants of the Sun" is really not my thing, but it has its moments and I can enjoy some nostalgia for my home country. I can definitely see the appeal for audiences who like the type though, something which I speak about more here. "Please Come Back, Mister" is my kind of show though. I love it to bits, but I do have my worries. My thoughts in more detail can be found in its first look piece. I am also looking forward to "My Little Baby", which I will cover for the site. Read my preview here.