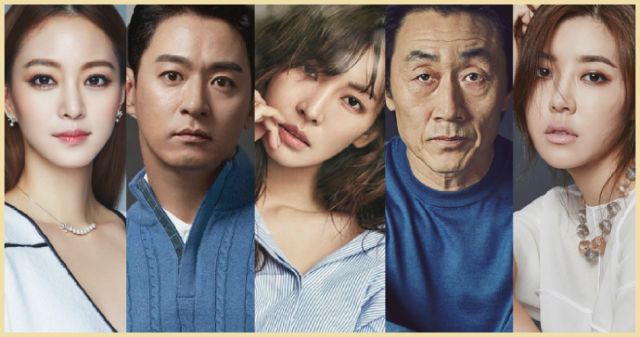 After another busy drama week, things quiet down in terms of premieres, and we get to take a step back and enjoy an abundance of promotional delicacies for upcoming dramas. It's also time for more dangerous loves and impossible makeovers, as next weekend marks the premiere of "Love in Sadness".

While more on the heightened melodrama side than my personal tastes lean, the Korean remake of the Japanese drama "Love in Sadness" could be just what the doctor ordered, if you like your intense romances and relationship intrigue. The series about a woman who changes her appearance to escape a toxic relationship has released a poster featuring the two faces of its heroine, posters of her with her savior and her enemy, as well as a new teaser. "Love in Sadness" will premiere next Saturday on MBC. 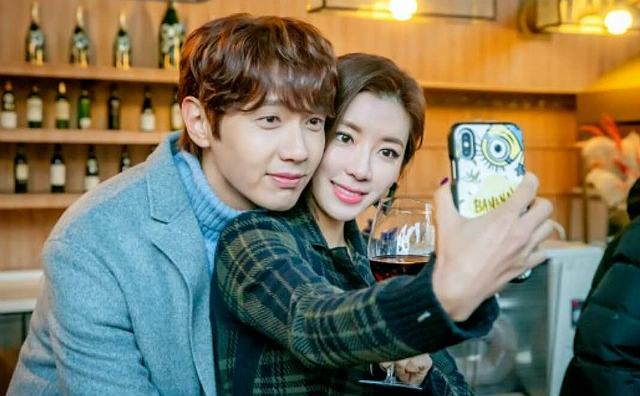 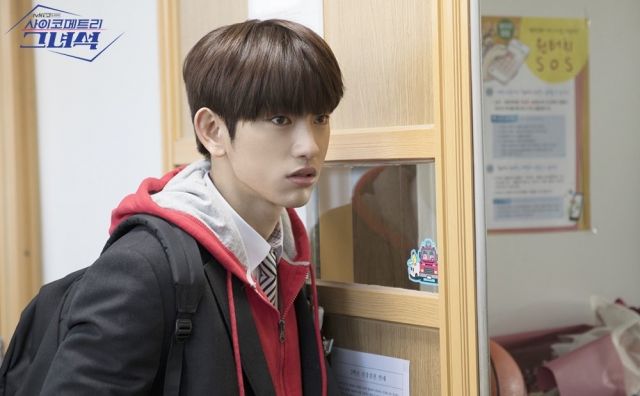 "He Is Psychometric" has oodles of new goodies, including romantic new teasers, while "Possessed"gets a new teaser, and a main trailer showing in-drama footage. "Kill It" gets a new teaser and images, and a poster, while "Confession - Drama" has a second teaser out. "Big Issue" steps into the spotlight, and we have script reading photos from "Mother of Mine". In casting news, Kim Tae-hoon and Park Byung-eun join "Kingdom - Season 2", which has begun filming. "Her Private Life" gets two additions, "Designated Survivor: 60 Days" gets Heo Joon-ho, and "Love Alarm" has cast Song Geon-hee, while "Save Me 2" is eying an impressive main cast.

I have yet to get back to "God's Quiz: Reboot", and I am making brave attempts to tackle "Trap - Drama" as well, but "The Fiery Priest" calls on top of that, and that schedule is starting to get daunting again. These are sweet problems to have, I know, so I shall enjoy the anticipation.