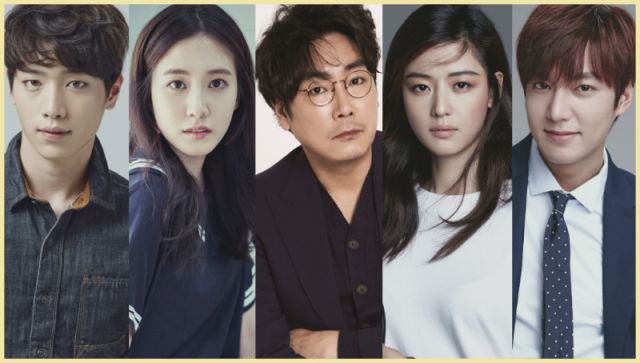 The next drama season has arrived and we have a lot of goodies to look forward to. "Entourage" begins airing next Friday and it has gone on the promotional offensive hard. Videos keep flooding out, interviews are given and the bromance is strong. "Legend of the Blue" sea will be with us on the 16th and we get a good look at its leading gentleman this week.

I have three translated pieces with photos of Lee Min-ho from "The Legend of the Blue Sea" and aside from cringing over the fangirlish tone, I am very confused. First up we have our lead as a sexy fraud, then he is a sexy prosecutor and then a sexy hypnotist. Aside from the emphasis on the apparently permanent sexiness, I am curious about this genius chameleon character. We also have two new posters, which look rather nice. 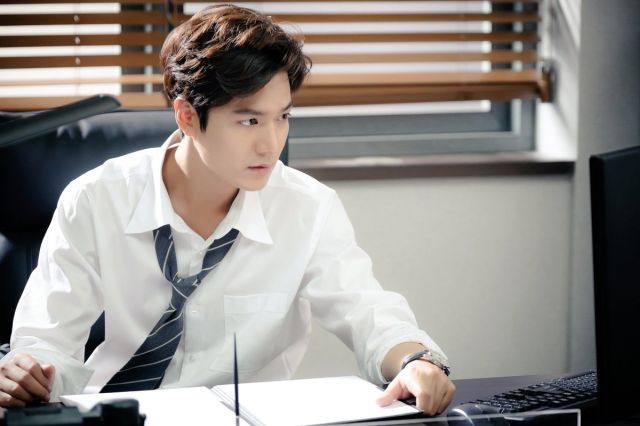 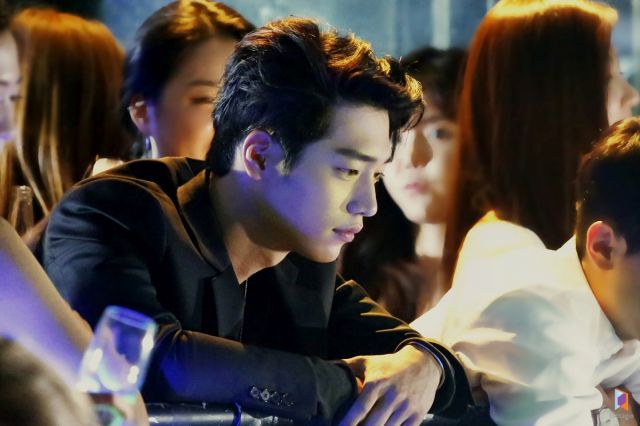 Speaking of fangirlishness, here is a swoon piece over Seo Kang-joon in the upcoming "Entourage", which looks a bit chaotic, but very interesting. This is a drama I have picked up for episode reviews and like with "The Good Wife", my opinion is not influenced by the originals, which I have not watched. For now, I can tell the bromance will be good and the highlight video is also highly entertaining. Let us dive right in.

"Weightlifting Fairy Kim Bok-joo" has her first teaser and if you are expecting serious sports from this series, now is the time to run away. We have stills and character information for Park Eun-bin's "Father, I'll Take Care of You" and tensions rise in "Romantic Doctor Kim Sa-bu". "Drama Special - A World Without Sympathy" has a trailer and so does web drama "Is This Money?" while "Rude Miss Young-ae Season 15" gets a new teaser and posters. Last, but not least, three part drama "Three Color Fantasy - Vivid Romance" has its leads.

My back problems have made a cruel return and not being able to get up from bed means there are a lot of dramas to be watched. I am about six episodes away from finishing "Fantastic" and I am a bit slow with "The K2" this week, but both episode reviews for the latter should be out tomorrow. Also, here is my "Entourage" preview. Happy Halloween, everyone!