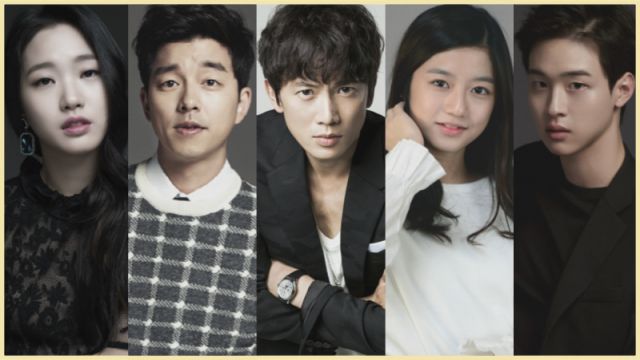 2016 has almost ended and so we can officially start salivating over its last few dramas and what comes in 2017. After a long journey, "Defendant" finally has its cast and premiere month. Before that, "Goblin" aims to provide impressive visuals and captivating fantasy romance while "Solomon's Perjury" brings a group of fresh faces to familiar social struggles and injustice. It looks like we get a lot of diversity in the upcoming months.

Well, the drama finally has its main leads and time slot after a long time teasing. "Defendant" is about a prosecutor who ends up in jail, but has no recollection of the events leading up to that point. Ji Sung has accepted the lead as the man trying to clear his name and Kwon Yuri will be his leading lady, which I imagine fills many with doubt. The drama has also cast Uhm Hyun-kyung. 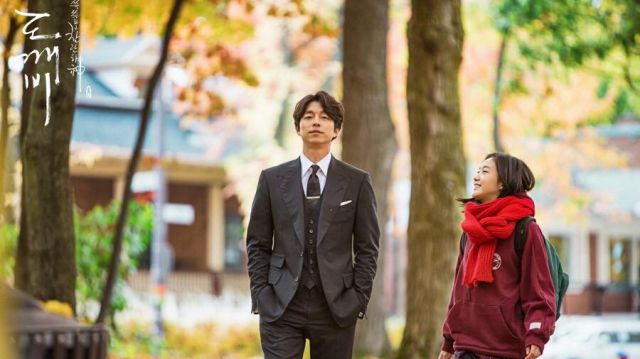 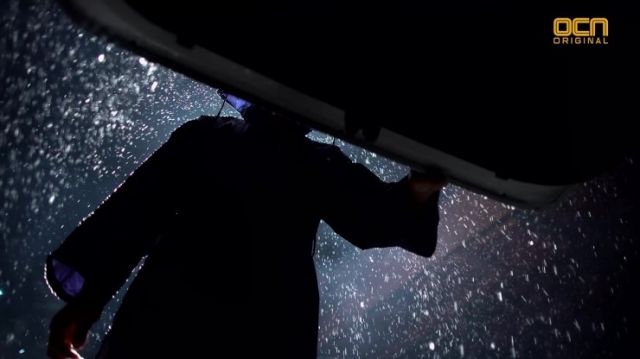 After "Secret Garden" and "Descendants of the Sun" I have given up on Kim Eun-sook works and not even what reminds me of Bulgarian folk singing at the beginning of the new "Goblin" trailer can entice me enough. Part of me wants to believe in the magic of cable, but tvN has become quite fame-hungry as well. Regardless, both the main pairing and supporting cast look lovely and the story sounds promising.

I am personally saddened by Dramaland's frequent refusal to give young and/or new talent more chances, so when "Solomon's Perjury" tried going for the promotion-safe choice of a famous idol, I felt disappointed. Thankfully the production has stood its ground and we have a main cast with many rookies involved. The series is based on a Japanese novel and films about students holding a school trial to discover the truth behind a schoolmate's death. 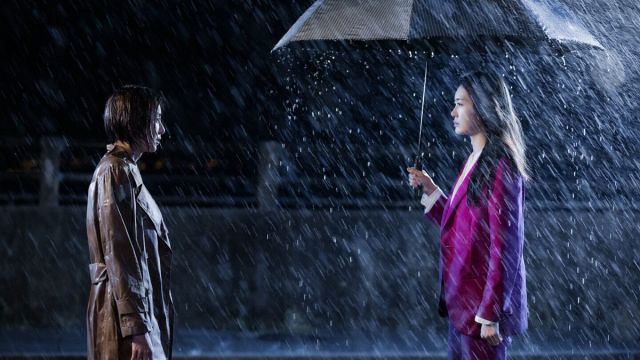 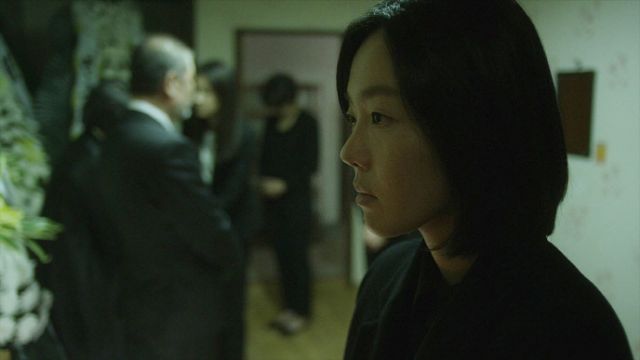 Lee Jong-suk has confirmed his appearance in upcoming drama "While You Were Sleeping - 2017" while Suzy is still in talks for the female lead. In more casting news "Missing 9" has found its missing people and "Introvert Boss" has assembled its own team as well. We have new photos, videos and more from "First Love Again" and also from "Drama Special - Dance From Afar". "Voice" delivers some bone-chilling teasers and Lee Yo-won takes some bold action in "Night Light".

I have begun creating my reviews from the previous season and I start with "The K2" here. "Entourage" is still not getting where I hope it would, but "Dr. Romantic" has somehow found its pace and is mostly enjoyable. I have decided to give "Solomon's Perjury" a go next, so I hope it will be as interesting as it sounds.