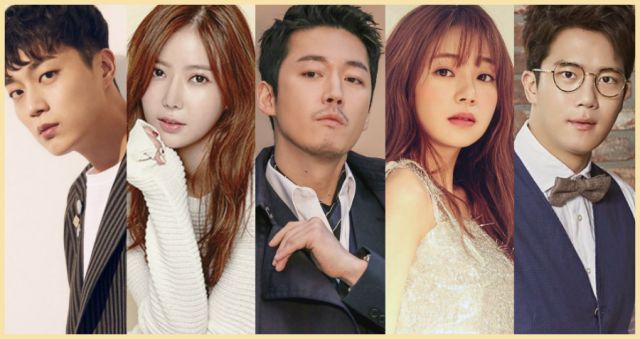 Sometimes fortune favors me enough to provide some very satisfying news, and I think that the good food, and handsome cleaning men of this week are pretty much the definition of paradise. "Let's Eat - Season 3" brings back the nom noms, while "Your House Helper" and its dream man will be clearing homes, worries and our viewer souls. Casting news is still pouring in, and today I take a look at some new and upcoming leads.

Eat Your Heart Out

I have not personally tortured my food-loving eyes with the "Let's Eat" series, but the third installment is here with a vengeance. Kim Dong-young has been cast in the drama, which has released stills, more stills, and a little teaser look at its leading duo following its first, mouth-watering teaser. I am writing this while struggling with the digestion of my lunch, and I would still love to have everything that I see, so perhaps I need to keep away from this one entirely. "Let's Eat - Season 3" will be out on July 17th on tvN. 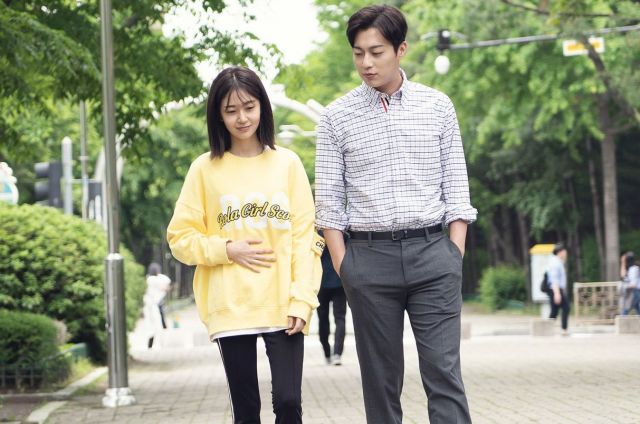 Unicorns Are Real and They Clean

If there's a dream man for me, it is definitely the man I see in "Your House Helper" so far. The drama is based on a webtoon about a man who helps a woman with her messy house and messy mind, probably by means of romance, but also house chores. This magical man-creature can be seen doing at least the latter in the drama's posters and first teaser, while the second and third teasers show him outside of this fort of emotional and literal clutter. Marry me, man-gician. 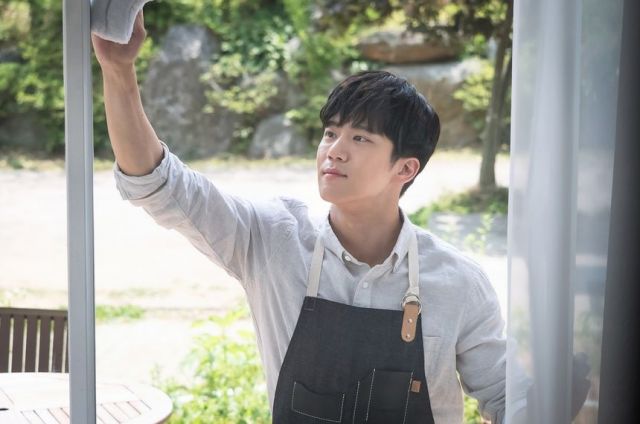 MBC drama "Time - Drama" has held its script reading, and so has the plastic surgery themed "My ID is Gangnam Beauty". "Mr. Sunshine" has released new stills, and we finally have news of "God's Quiz: Reboot" happening, "I Am a Nurse, a Human" will take a realistic look at medical work, and "Ms. Ma, Nemesis" has its channel and air date. This week is full of casting goodies, so here are some major ones. Jung So-min is returning to us, while Kim Nam-gil may become our "The Fiery Priest". Musical drama "to.Jenny" has its leads, and Go Soo has accepted "Two Lives One Heart". "Terius Behind Me" has its OTP, and Jang Hyuk becomes a "Bad Papa".

I knew that my insane drama schedule would catch up with me eventually, so I am doing the reasonable thing and adding even more on to it. I will be checking out "Life on Mars" soon, while fighting off the drama-pain of having to wait for "Secret Mother" after that cliffhanger in episode 20. Pesky life, moving on beyond and above dramas.