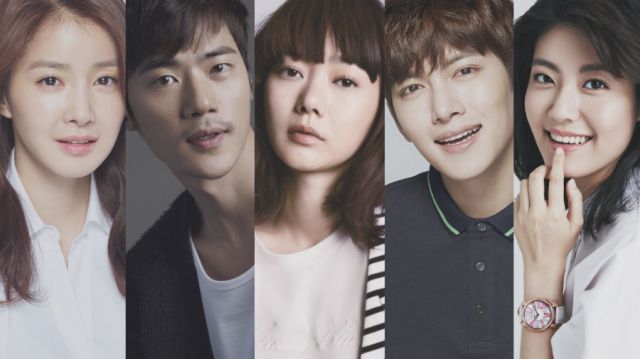 Today I bring you courtroom love and violent bickering with "Suspicious Partner" a.k.a "Ji Chang-wook's first romantic comedy". I also take a turn for the selfish and fawn over all the upcoming dramas I have my eye on, which have released new material. May the Dramagods grace us all with fun spring and summer dramas.

I would also call my partner suspicious (and call the police) if he kicked me in the face or if he responded to kicks in the face with infatuated smiles, but this is Dramaland and this is one of the two new teasers for "Suspicious Partner". The series looks like a typical modern romantic comedy, meaning one including murders. It has worked before, however, so I do not worry too much. Ji Chang-wook is looking spiffy and Nam Ji-hyun will hopefully be doing more than being damseled, so bring on the cute. 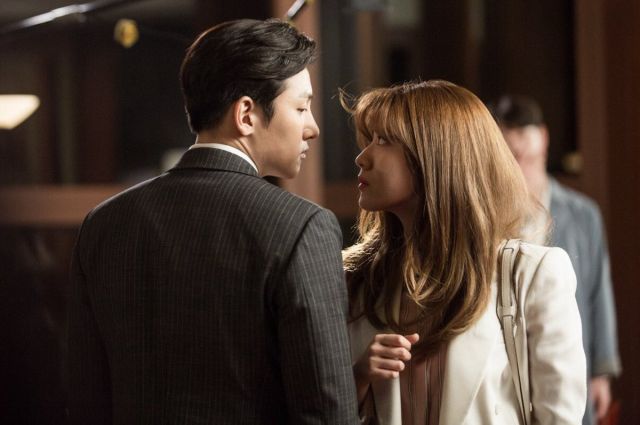 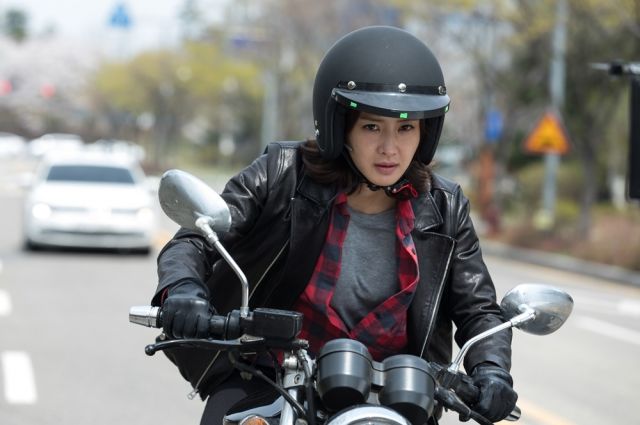 The Dramagods are kind sometimes and this season brings many dramas I am interested in. I am currently in the process of finalizing which ones I will cover, but here are some goodies until then. We start up with "Secret Forest" and its impressive star power. The premise sounds quite boring, but I am ready to be impressed. One of my personal "darlings", Lee Si-young looks ready to rock in stills from "Lookout", which will hopefully be something different, and I hope "Circle" will be the sci-fi drama I want and need. The first teaser is not the best, but I like the aesthetic. 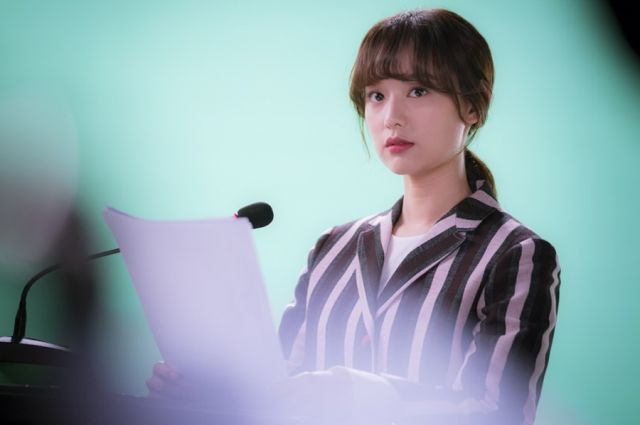 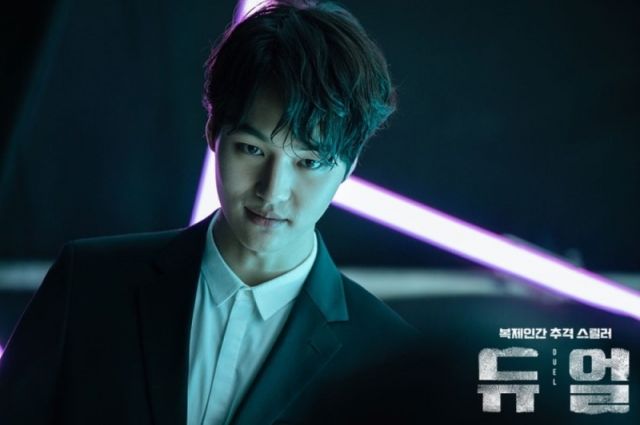 "Romantic violence" is a messed up concept, but it seems to be one Dramaland likes lately and the teaser for "Fight My Way" is all about it. Meanwhile "Bad Thief, Good Thief" brings crime and action in its own teaser. "Woman of Dignity" gets lovely posters and so does "Ruler: Master of the Mask". In casting news, Kim Ki-doo takes on "Duel" and Chae Soo-bin has just landed the lead in "Strongest Deliveryman". Go Ara has been offered "Are You Human Too" and Cha Seung-won will be back in Dramaland soon.

"Queen of Mystery" is pure pleasure and I am saddened that I did not pick it up for episode reviews. Still, "Tunnel - Drama" is a great pick, recent slip ups aside. I am still just not feeling "Whisper", but with promising dramas up ahead, I can deal. My "Voice" review is also out, so check that one out if you are interested. What is your current favorite drama, folks?