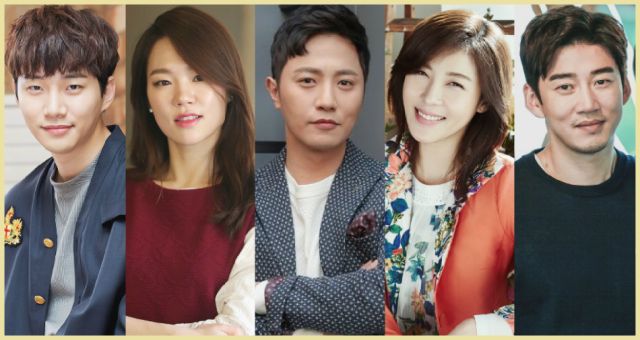 The Dramaland choo choo is just blasting through goodies this week, as we have a ton of new promotional bits for shows airing soon, as well as some exciting casting news and fresh dramas on the horizon. We also get to meet the feisty lawyers of "Legal High" in brand new images and video.

This week marks our first look into the Korean remake of hit Japanese series "Legal High", and I'm definitely not disappointed with what we get. The drama has released stills of Jin Goo, as well as a poster, and its first teaser just seals the deal of how wacky this is looking like. I'm imagining a more animated, more cynical series along the lines of "Miss Hammurabi", but I'm ready for anything. It's fun so far, and that's always encouraging. 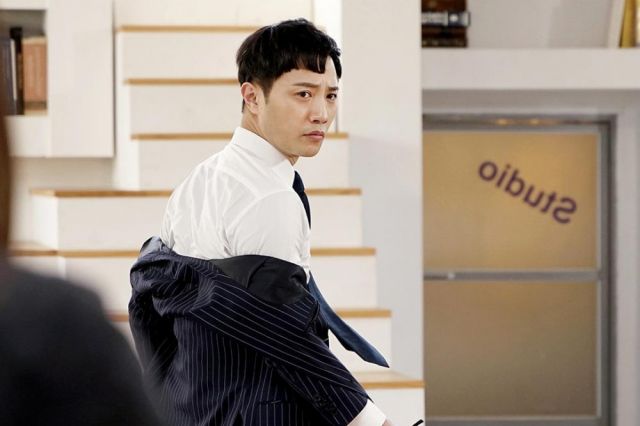 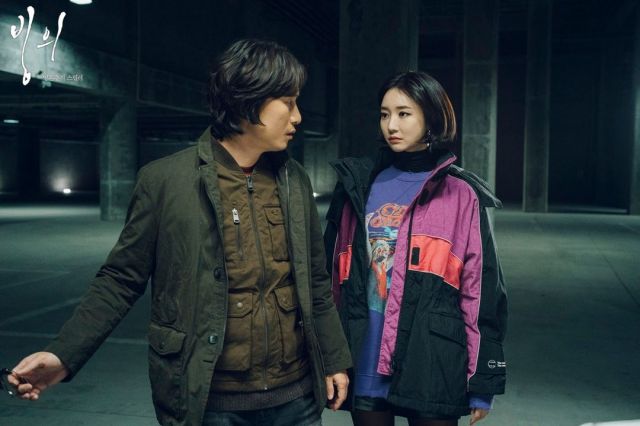 Updates galore this week, including some for soon-to-air dramas, so be sure to check out their profiles for more! "Possessed" gets a heap of goodies, including a fun new teaser, while "Spring Turns to Spring" gets the friendship sparking in its own teaser and poster. "Romance is a Bonus Book" has a lot of new stuff too, including some cute couple stills. Meanwhile, "Touch Your Heart" is busy with its own promotion, which includes a new teaser. 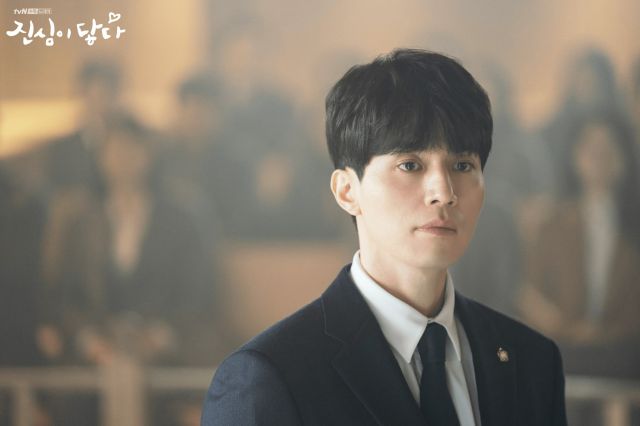 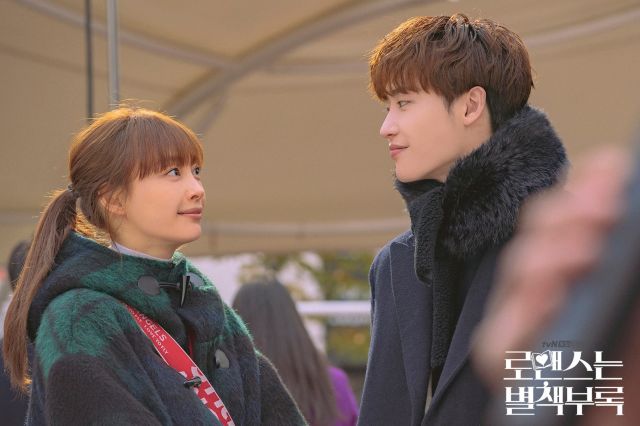 "The Light in Your Eyes" gets a lovely poster, and "The Item" has new stills of its three leads. The casting news is generous, including a drama announcement and role considerations. Lee Junho and Yoo Jae-myung confirm tvN's "Confession - Drama", "Special Labor Inspector, Mr. Jo" has three new members, while "Ugeumchi" changes its name to "The Nokdu Flower", and has its three leads. Ji Jin-hee will lead "Designated Survivor: 60 Days", and "Kill It" gets Jang Ki-yong and Nana, while new drama "Chocolate" is courting Yoon Kye-sang and Ha Ji-won.

I'm dividing my time between "Memories of the Alhambra" and "Children of Nobody" at the moment, and my endless options leave me a bit daunted. I think I need some post-holiday rest before sorting my watch list, because I currently feel like Lee Seung-joon looks in the "Rude Miss Young-ae Season 17" posters.