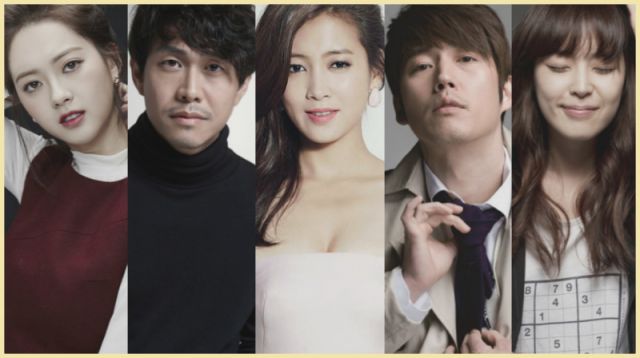 Welcome to the jungle, as I look at upcoming dramas about survival. First up we have an actual jungle and the fight to live in "Missing 9". Then I tune into "Voice" and its fight for the survival from a killer's plans. The actual and urban jungles are ruthless, but so is the corporate one, as office drama "Chief Kim" will be demonstrating.

Hope in the Wilderness

"Missing 9" is shaping up to be quite the battle for survival, but the drama introduces two characters with a positive effect on the missing group, at least to begin with. Oh Jung-se plays an every day man turning heroic and Chanyeol plays a young man who maintains his optimism through their ordeals. The drama is going the extra mile to sell its environment, as the filming location will be live-streamed through the mobile app Conket on the 12th. 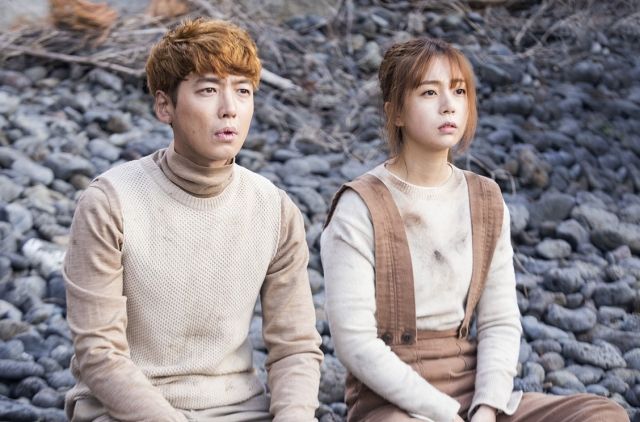 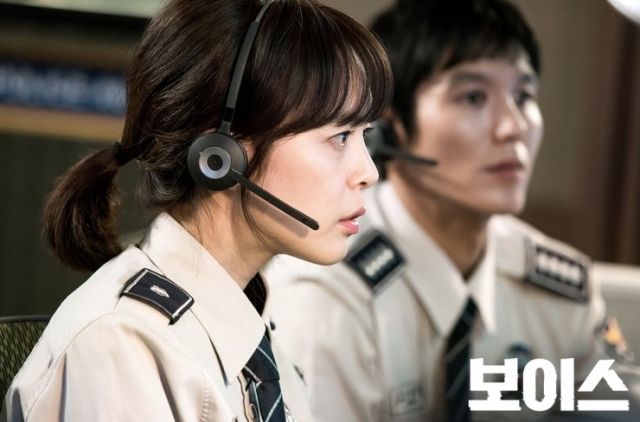 OCN's upcoming drama "Voice" has gone through a small hurdle by changing its PD recently. I am always worried when such changes happen and the shift in creator might be visible, but I have also read good things about Kim Hong-seon-I's "Pied Piper" and "Liar Game", so this may be a good change in the long-run. We have three trailers for the drama and while they do not appear to feature in-drama footage, they set its sleek presentation nicely.

"Chief Kim" is here to bring some justice to the office. The upcoming drama has finalized many cast members, including Nam Sang-mi and Lee Il-hwa. Nam Sang-mi will play an assertive woman with a soft heart while Lee Il-hwa will play Kim's assistant, who was driven down the corporate ladder by her husband. The "Incomplete Life" comparisons are to be expected, but I hope to see this genre flourish through shows finding their own identity and voice in it. 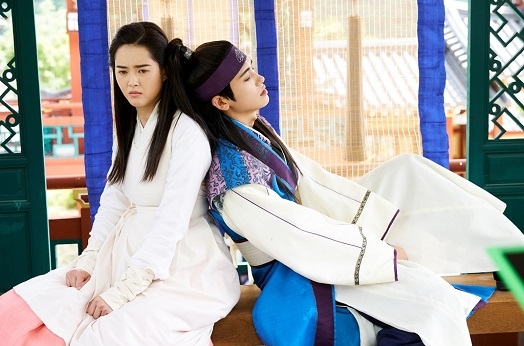 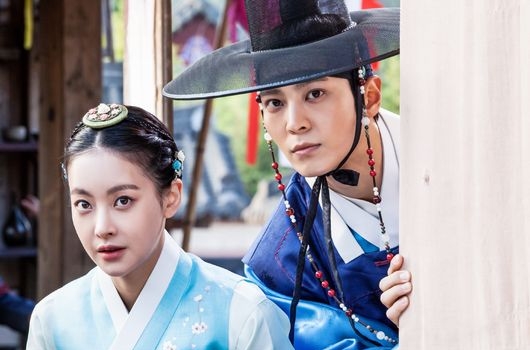 "Hwarang" has announced a 60-minute special which will be aired before its regular broadcast and the series has new teasers, character videos and press photos out. "Rebel: Thief Who Stole the People" has released script reading photos and we have the first stills of the main pairing from "My Sassy Girl - Drama". "Introvert Boss" has released teaser videos and so has "I'm Sorry, Kang Nam-gu", while fans of "Kill Me, Heal Me" can be cautiously excited about an upcoming drama by its writer, Jin Soo-wan.

I am currently waiting for "Solomon's Perjury" like a cat butt-waggling for prey and meanwhile rejoicing that "Entourage" has almost ended. "Dr. Romantic" could use some help as well, but it is still quite lovely. I am finally getting some time to address my backlog, so here is my spoiler-free series review for "Shopping King Louis".

"[Orion's Drama News] Holding on for Dear Life"
by HanCinema is licensed under a Creative Commons Attribution-Share Alike 3.0 Unported License.