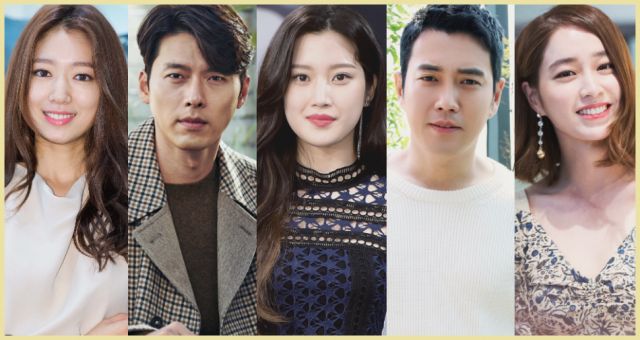 We have a premiere-heavy week coming up, and it's all about that romance, be it the happy, or the tragic kind. We have modern romance, historical romance, sci-fi mystery romance, all the delicious types. Now we just have to pick if we want sad tears, happy tears or both.

Love is in the Air

This week brings us romance and magic, starting with "Clean with Passion for Now" on the 26th. The series has a new poster with its main cast. "Hymn of Death" brings tragic romance on the 27th, and we have new stills and a teaser to get you in the mood. "Encounter" comes next, on the 28th, and it has released stills and a highlight video. The weekend brings melodrama "Fates and Furies", which has several goodies, as well as the exciting premiere of "Memories of the Alhambra". The latter has landed a Netflix deal, and its trailer looks gorgeous. 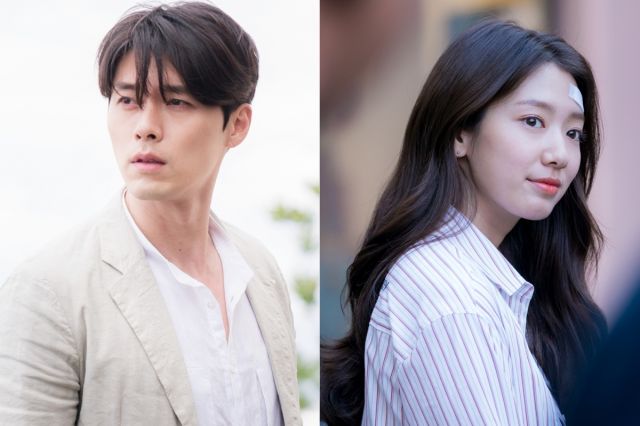 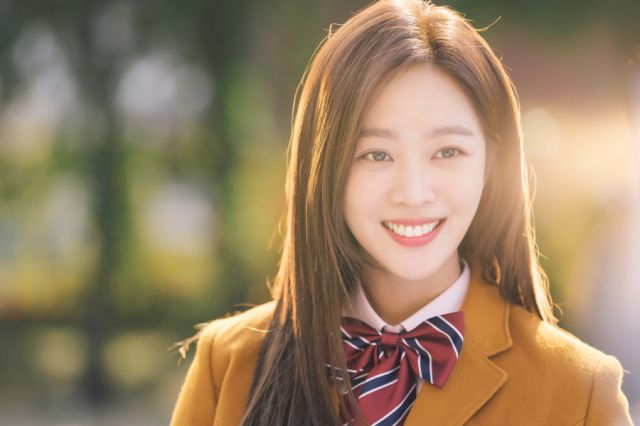 "The Crowned Clown" reveals its queen in stills, and "Just Dance" shows unwilling cooperation in its own. "Less Than Evil" has cool new posters and a sensual teaser, while "My Strange Hero" reveals trauma hiding behind cuteness in its trailer. In casting news, "Touch Your Heart" gets some cool supporting crowd, and Moon Ga-young is up for "Laughter in Waikiki 2". Offers are abundant, and that includes the tragic brothers of "The Nokdu Flower", the enemies of "Big Issue" and the lawyer duo of remake "Legal High".

So many dramas are knocking on my door, but a fun and busy week means I only managed to catch up with "Ms. Ma, Nemesis". I might check "The Last Empress" out for the imperial giggles, but I need to make time for "Children of Nobody".