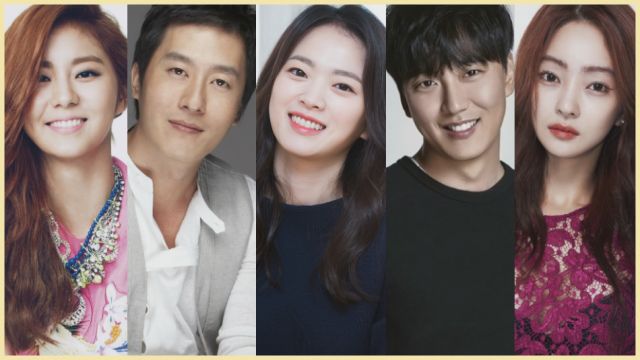 Being a man out of time is not easy and being a man who can mess with time is even worse. Today I share goodies from "Live Up to Your Name" and "Man-Hole" as the shows are lining up for a release on the 9th and 12th respectively. We also have casting news and other drama goodies, including the first "Argon" stills featuring its two leads.

As fun as seeing Kim Nam-gil's character going around trying to poke everyone sounds, "Live Up to Your Name" is starting to show the darker parts of its story with its new teaser and 6-minute highlight video. Not that it cannot still be a rom-com. Those love having things like serial killings on the side nowadays, why not medicine? It also seems our heroine has a trauma, so perhaps the two can educate and heal one another as doctors and people. 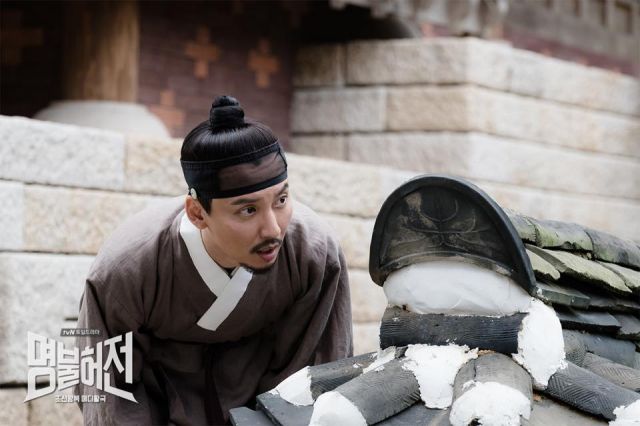 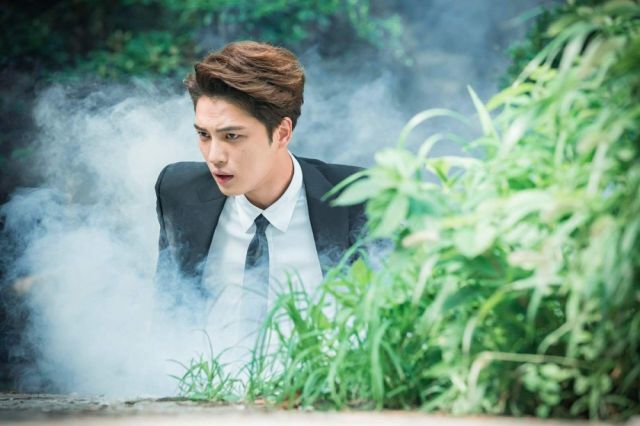 The more I see of this drama's lead the more of a selfish jerk he seems and I quite like that from a story where he is supposed to make a mess out of his life the more he tries to fix it. There is potential for learning and maturing there. "Man-Hole" released a retro teaser full of camp and some stills and we also have a newer teaser and more stills here. You can read my preview for the series as well. 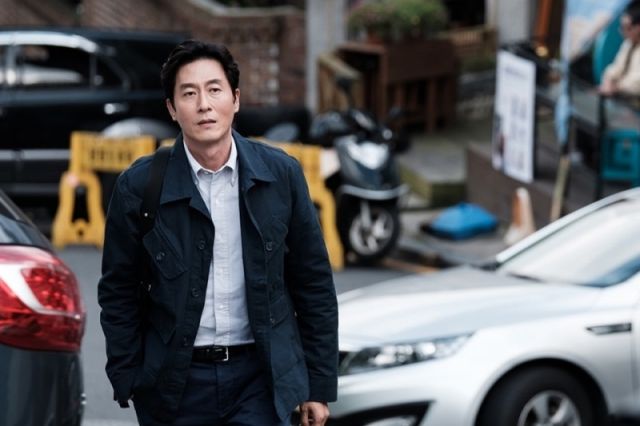 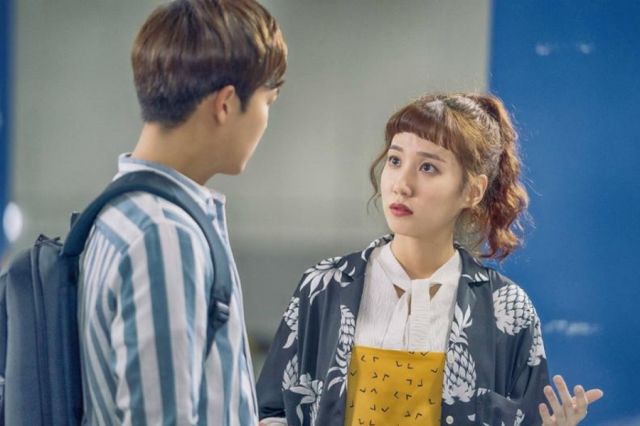 "Hip Hop Teacher" makes an entrance as embarrassingly outdated as the word "hip" with its first teaser and "Age of Youth 2" has new posters. We also get our first look at "Argon" and its leads this week through the first stills released. Seo Hyo-rim and Park Jin-woo will be a couple for "Man Who Lays the Table" and we have some character information for that while newly announced "This Life Is Our First Life" has its main cast.

Today is "Save Me" day and I am excited! It is also "Man-Hole" week and given the stark contrast in tone between these two, I think I have a good balance. "Falsify" is doing well enough, even though I see more potential than realized potential at the moment. There are more shows I wish I could watch, but Dramaland time is cruel even for reviewers.