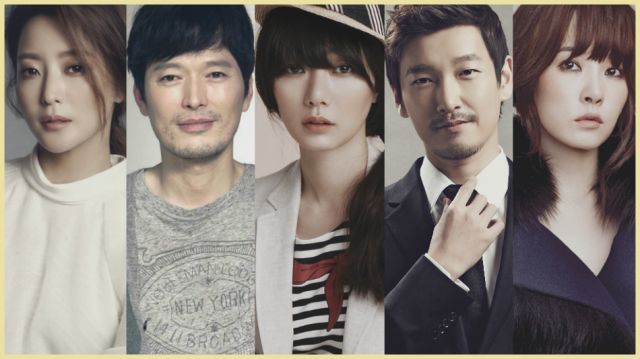 Happy new month, everyone. I hope this drama season will provide a lot of promising shows to follow. Today I take a look at the persistently enigmatic "Woman of Dignity" and its new atmospheric videos. I also share the shiny new posters from "Secret Forest" as well as miscellaneous news.

Comedy to Die For

"Woman of Dignity" has released its third and fourth teasers along with posters and I am beginning to wonder if I am viewing these through a Twilight Zone scenario. The series is still labeled a comedy and granted, Korean melodrama is sometimes so bad that is it funny, but there are no giggles here. Possible viewer baiting aside, the thriller this series does look like seems great. That being said, it is by the writer of "Strong Woman Do Bong-soon", so I will pass.

Stars in My Eyes

The pain of slow drama seasons is as bad as the pain of having too many solid options and not enough time. I will not be able to cover "Secret Forest", but the series is looking quite impressive so far. There is a new portrait poster and a landscape one for your viewing pleasure and the drama begins airing next Saturday. The series looks dark and while "bad powerful people" is nothing new, the cast is looking mighty fine. I hope it turns out great. 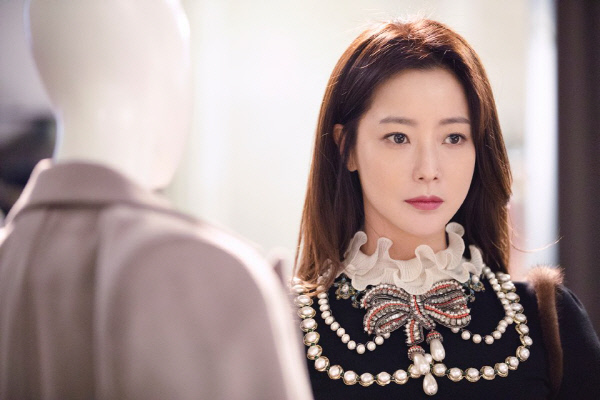 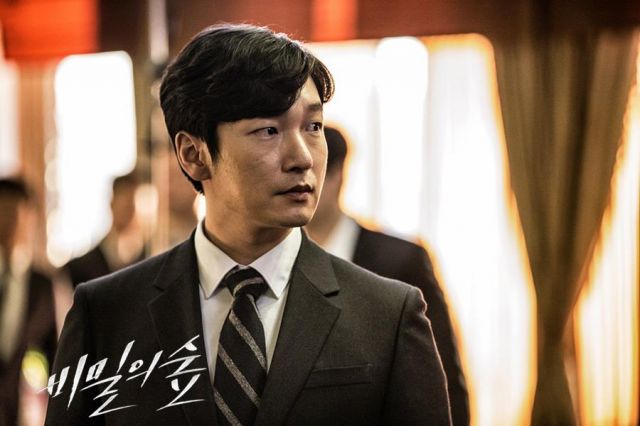 Daily drama "Unique Daughters-in-Law" has new posters and the first teaser is out for fellow daily "Sweet Revenge". "Bride of the Water God 2017" gets its own first video as well and we have stills of Choo Soo-hyun from "The King Loves". In casting news, Kim Joo-hyuk and Chun Woo-hee might be up for "Argon", Lee Yeon-hee and Yeo Jin-goo are courted for SBS drama "Reunited Worlds" and "Man Who Dies to Live" has its supporting cast. Last, but not least, writer Kim Eun-sook will return with "Mr. Sunshine", set to air in 2018.

"Lookout" is not as great as I had hoped, but I see potential there. You can check out my first look on it today. Meanwhile, "Circle" has a firm grip on my heart and I just pray it will be as great until the end. I am making progress on my backlog and today is "Duel" day! Will you be watching OCN's latest clone drama?