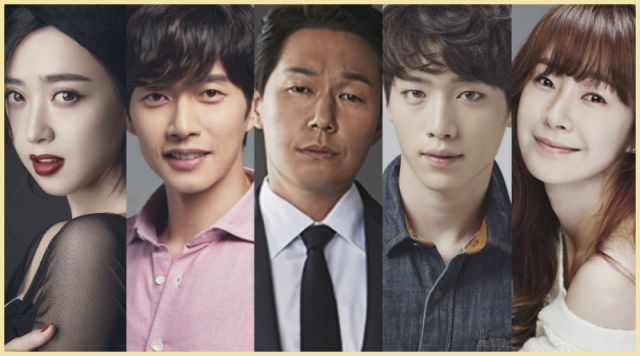 Between ruthless weather and award ceremonies, Korea and Korean entertainment have been rather busy this past week. On the other hand, my news offerings for you today are humble, which is a nicer way of saying we are a little low on the news. This is not true if you are eager to see "Man to Man", however, because said men seem impervious to slow news.

"Man to Man" Plus Awesome Women

As someone who rarely gets excited over an entire cast, I consider the well-rounded crew of "Man to Man" a pretty big hit. We have talent and popularity, fresh and seasoned artists. You can see for yourselves, as we have a list of names and some photos from the script reading. If this is not enough for you, I will side-eye you, but also share the news that Song Joong-ki will cameo on this. Lastly, we have the first filming shots of Park Hae-jin. 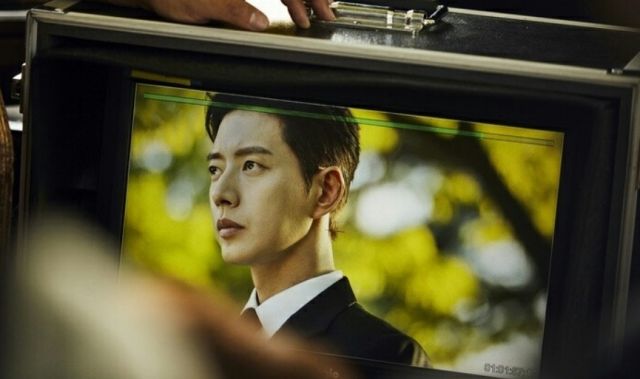 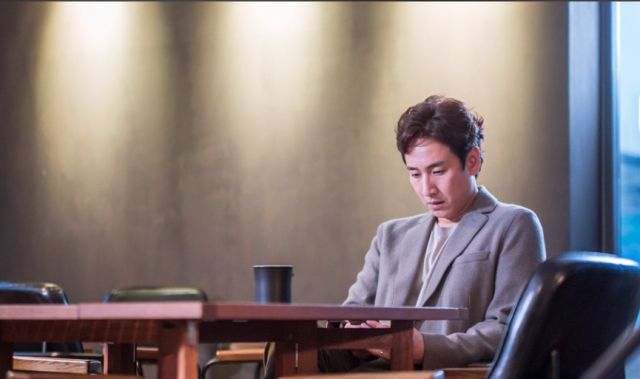 I will spare you of bad hair puns this week, as Lee Sun-kyun is not in the mood for them either. A new teaser is out for "My Wife Is Having an Affair" and said husband cannot buy a break with the music playlist, which constantly mentions the related word and topic. The fun continues with the cast of "Entourage" sans pants in the drama's second teaser. New drama "First Love Again" has its cast and we have new posters for "Saimdang: Light's Diary"

A necessary road trip today meant that I could not post a review for the Friday episode of "The K2", so apologies for that to those waiting and here is the piece. The one for six should be coming out tomorrow morning or afternoon PST time. "Shopping King Louis" is still adorable and curse this one-episode week. The time to marathon "Fantastic" draws near. Have you marathoned anything lately?