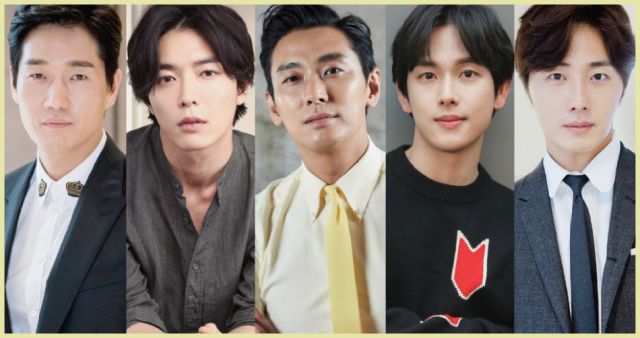 The drama watchlist panic is setting in, as there's so much currently being released, or soon to come. Today I take a look at "The Item", which I am anticipating too fervently for my drama-health, and I bring you the usual goodies, casting bits and other fine pieces of upcoming dramaness.

It's definitely a great time for Ju Ji-hoon, and "The Item" is capitalizing on it with vim and vigor. The drama has stills of Jin Se-yeon and Kim Kang-woo, and we also get to see Ju Ji-hoon's character with his adorable niece. His protagonist gets a character teaser as well. It's also posters galore this week, as we have a main one, more main ones, and character posters. I'm thoroughly failing to follow my own advice of not buying into promotional hype, so there. I'm excited and I regret nothing. Yet! 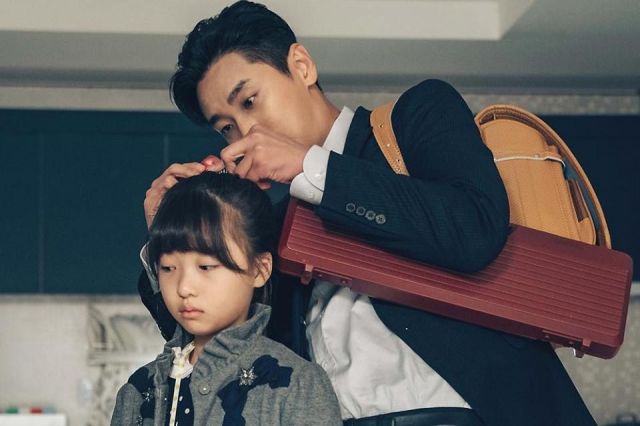 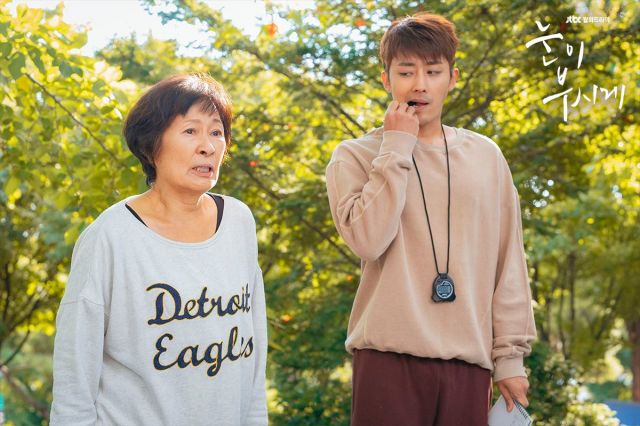 "Haechi" has new goodies, and "Trap - Drama" gets an intense trailer and character posters. "Different Dreams" has its own cool teaser, and we get our first look at the cast of "Special Labor Inspector, Mr. Jo" through script reading stills, while fellow office drama "The Banker" is going all out with its supporting cast. Kim Jae-wook might join "Her Private Life", and Im Si-wan is is being courted for OCN's "Strangers from Hell". We also have goodies from "The Light in Your Eyes", "Touch Your Heart" and "Legal High", so you can check out their profiles.

"Priest" is finally over and what a shame its wasted potential was, but "Kingdom" arrived to save my drama soul. I gobbled its 6 episodes right up, and while it's not a masterpiece, it's some pretty solid, entertaining stuff. A couple of good twists, thrilling action, solid cast, the works. Also, a lot of fangirling over Kim Sung-gyu. I'm generally ready for "Kingdom - Season 2".