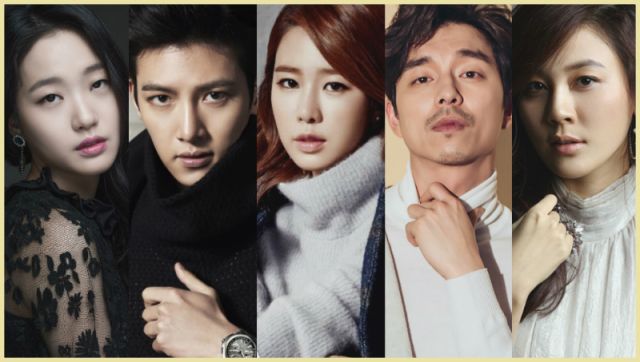 Autumn is here and its first week is a bit slow on the drama front, but not any less exciting than usual. "Exciting" is not the word I would use for poor Yoo In-na's nasty surprise from her Chinese drama, but I feel we will get many more in the future. "Road to the Airport" is finally giving us goodies to look at and plenty of other upcoming dramas take their first proper step into the spotlight.

Actress Yoo In-na has abruptly been removed from the Chinese remake of "Queen In-hyun's Man" and many already have their explanation. The recent THAAD dispute has caused all manner of real tension between South Korea and China, that is true. However, it also makes me think about how many future celebrity-related incidents will be assumed as stemming from this, whether they do or not. I suppose we must get used to this as the go-to assumption from now on. 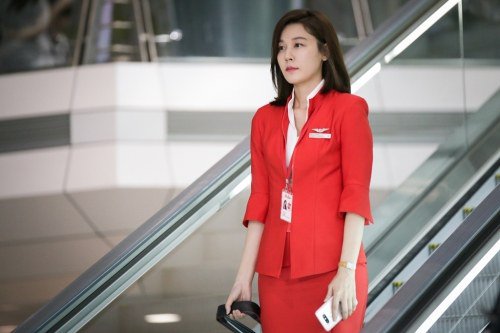 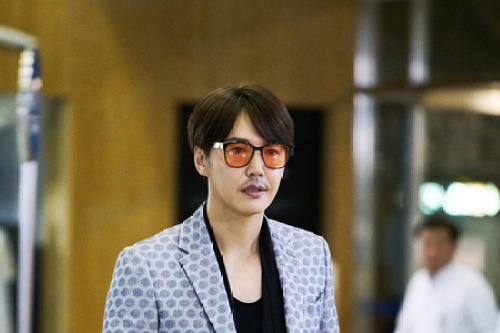 On the Way to Adultery

Upcoming drama "Road to the Airport" has its first stills for leading lady Kim Ha-neul out as well as a first teaser featuring her and Lee Sang-yoon. The series is about a strong connection between two people who are already married and have nearly grown children with their respective spouses. Korean drama loves its affairs and many shows use the concept to scandalize audiences, so let us hope more shows can take the subject matter seriously in the future.

There are new dramas in the horizon and we get some script reading photos for two of them. First up are photos from Shin Min-a and Lee Je-hoon, the time travel couple of "Tomorrow With You". Kim Eun-sook drama "Goblin" has its own photos of the main cast out as well. The first stills from "Woman with a Suitcase" have been released and money-vs-love romance is the theme of this first teaser for "Shopping King Louis". 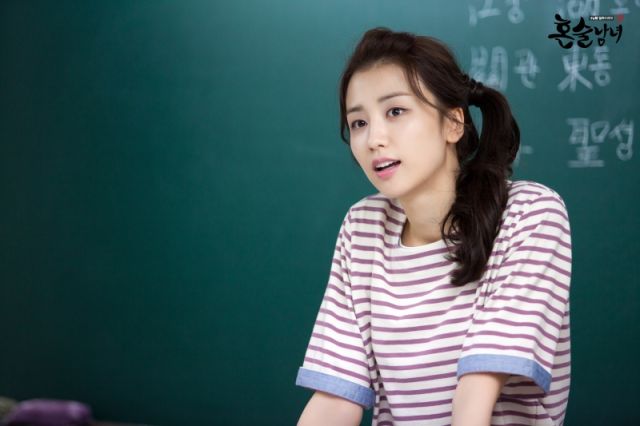 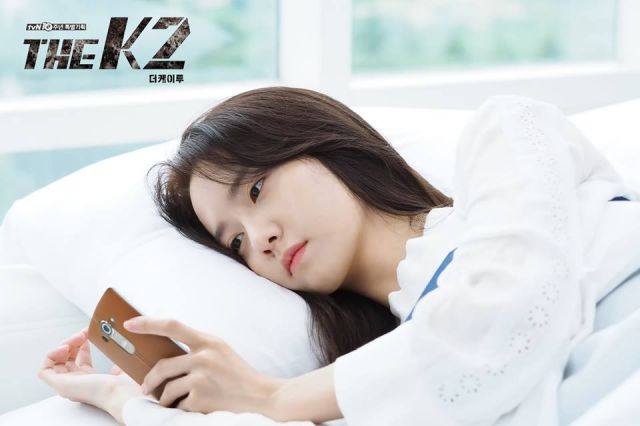 "The Legend of the Blue Sea" continues to involve legendary money and this time its record is on royalties. Jo Bo-ah is not doing so well on the other hand, as she returns to filming after suffering from meningitis. Let us hope that they place her health first, because Dramaland is not very good with that. A new teaser is out for "Drinking Alone" and character teasers are out for "The K2".

My plans for a review of "Wanted" today have been foiled by a bad case of sciatica, so the review will be coming out next week. I plan to get started on "Fantastic" soon and the first look for that will be out after the first four episodes air. I am on a bit of a waiting period until "The K2" and "Shopping King Louis" get here, but there is plenty to look forward to in this upcoming drama season.