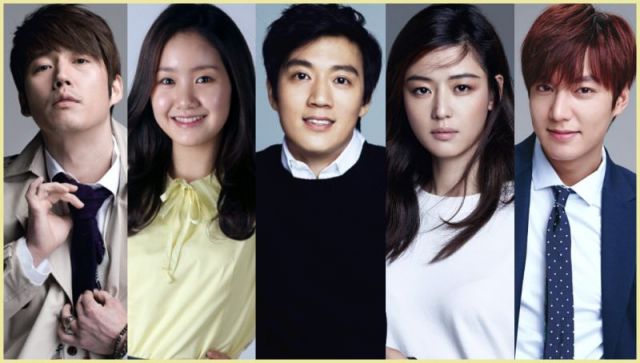 Summer is officially here and so is the time for a fresh drama season. This week I round up some news on the troubled, but resilient production of "Beautiful Mind" and upcoming mini-drama "Baek-hee is Back". I also brace myself for the hype that Jun Ji-hyun and Lee Min-ho are about to rain down upon us. As usual, I conclude with other news and some words on my followed dramas.

KBS firmly states that Park So-dam is still on track to film this series, but things are moving along until she makes her appearance. Some new stills are out for Jang Hyuk and also some for Park Se-young, while the second teaser released portrays the male lead's lack of empathy. Having a lead who cannot emotionally connect to others is interesting, but I doubt it will hold. Dramas love their miraculous cures through romances after all. 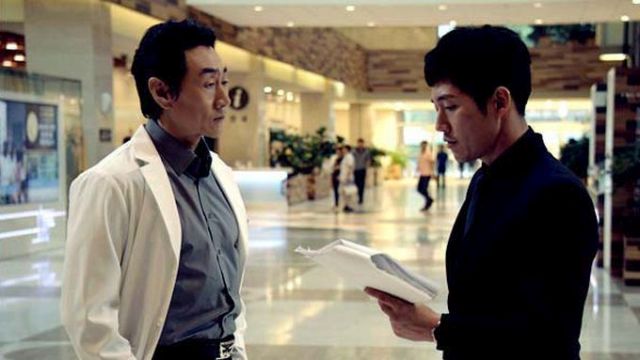 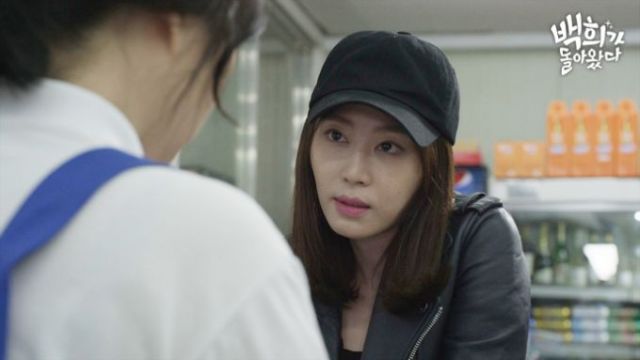 My Love from the Ocean

The Hallyu side of the internet all but exploded back when news on the possibility of this pairing came out, but now Jun Ji-hyun's and Lee Min-ho's collaboration with writer Park Ji-eun has been confirmed. The drama goes by the working title "The Legend of the Blue Sea" and it is a take on The Little Mermaid. No, not the happy Disney version. I am curious as to what this means for the tone and possible conclusion, but we will surely know more soon.

"Baek-hee is Back" Up for a Flashy Entrance

Drama specials and mini dramas are a good place for original content, and woman-centric comedy drama "Baek-hee is Back" sounds quite creative. The series is about a woman who returns to her hometown with a new name and a rebellious daughter. The drama has released its script reading photos, some stills of star Kang Ye-won and its main posters along with more stills. The first teaser video shows the two leading ladies and the second one reveals more characters around town. 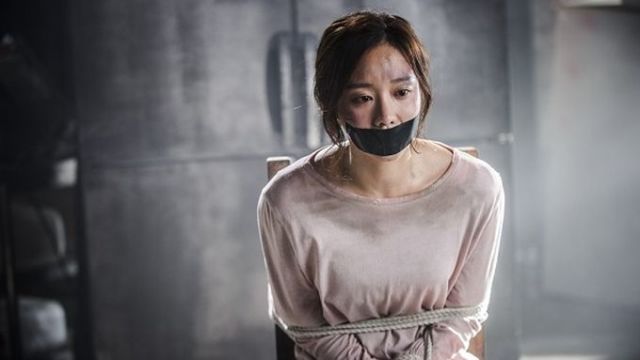 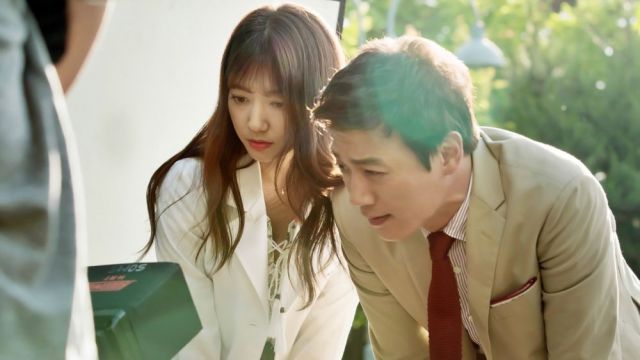 Upcoming thriller "Wanted" is currently releasing character stills. First up is leading lady Kim Ah-joong, and the first teaser featuring her character is out too. "Doctors" has its own first teaser out, as well as a first debriefing video and some behind the scenes stills. "Uncontrollably Fond" has a main poster and more are out for "Squad 38", which also has a new making-of video. On the daily drama side, revenge piece "A Woman's Secret" is arriving in June and so is "Here Comes Love".

"Neighborhood Lawyer Jo Deul-ho" is over and I am mostly very happy with it. Covering the show was a pleasure and you can read my spoiler-free series review here. "Vampire Detective" is ending soon and I am sad to say that I cannot wait for that. "Master - God of Noodles" is thankfully still great and so is "Beautiful Gong Shim". On to the next week we go!