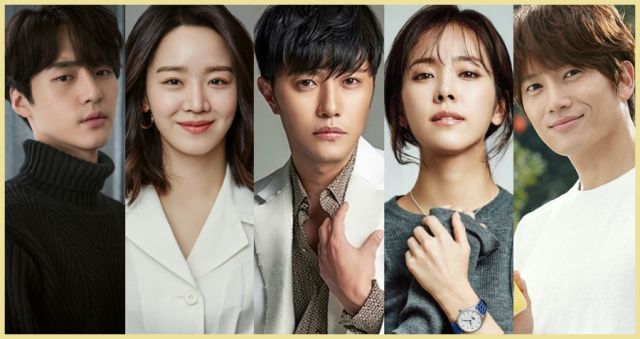 Cute beginnings do not always lead to happy endings, as the couple of "Familiar Wife" knows all too well. Today I take a look at the upcoming drama's new goodies, as well as the more carefree cute beginnings of "Thirty But Seventeen". Many upcoming shows have their promotion in full swing, and some major casting news for big projects are popping up.

'Til Rash Decisions Do Us Part

Marital bliss is a concept far removed from "Familiar Wife", and the series lays this rocky marriage bare for us this week. We have a teaser of Ji Sung's Cha Joo-hyeok singing his sad soul out, reminiscing about the bright past of the disappointing present. We get to see more of said present in the short and longer versions of the drama's fourth teaser, while the series has also released posters that give us a little hint of Joo-hyeok's new timeline. I really want this drama to be good, so fingers and all other crossables crossed. 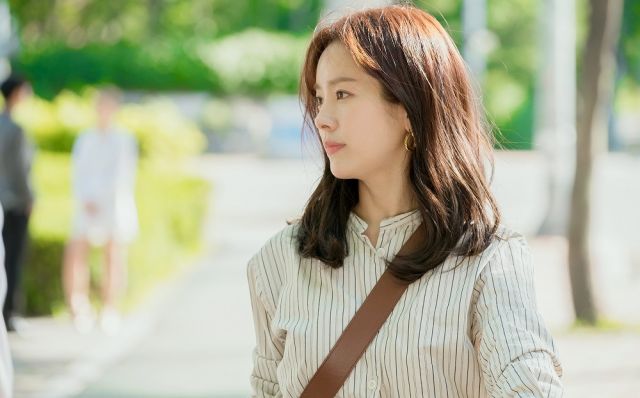 The fateful meetings of "Thirty But Seventeen" continue, and following the original bumping into situation that we have been seeing, we get a much less romantic start for the duo in its fourth teaser. Heroine Woo Seo-ri (Shin Hye-sun) is all over the place, but hero Gong Woo-jin (Yang Se-jong) has his own problems, which a therapist is helping him with. Actor Kim Min-sang has signed on for said therapist's role. 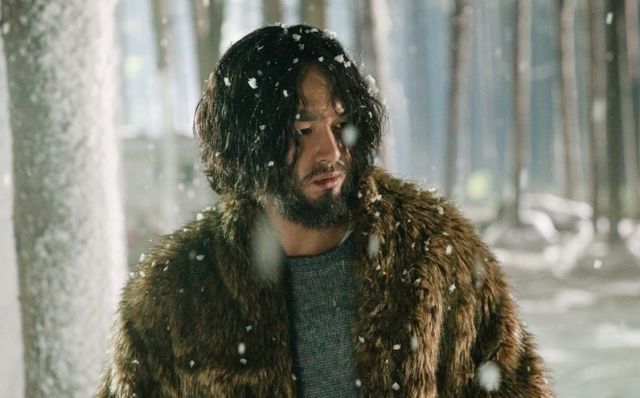 "Risky Romance" has released a new teaser, photos and character posters, while "My ID is Gangnam Beauty" has its own main poster, as well as a new teaser showing its heroine's entry to a new life. "Witch's Love" has released stills of its witches, "Your Honor" has new goodies, and "Time - Drama" goes even darker in its second teaser. Meanwhile, "Terius Behind Me" gives us script reading photos and character information. In casting news, Jin Goo has joined "Prometheus" and "Encounter" has landed quite the leading duo.

I am having a rare season of drama bliss right now, and by 'bliss', I mean the beautiful pain caused by "Secret Mother" and "Sketch". Dramaland is spoiling me, and it looks like it will continue to do so during its upcoming season. I am considering "Life" as my next drama for episode reviews, so I suppose hospital-themed suffering is my future. I hope it is a good one.