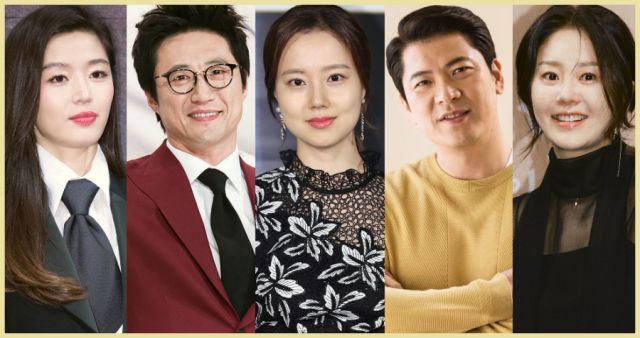 Join me for another week of drama goodies, including the latest batch of casting news from the ever-so-busy Dramaland. We have actors making their comebacks, while others skip to their next piece in no time at all. We are being spoiled left and right.

Dramaland has been so casting-happy lately that one can barely keep up. In terms of happy returns, "Neighborhood Lawyer Jo Deul-ho 2: Crime and Punishment" has confirmed its leads, and Jun Ji-hyun will be with us next year. "The Crowned Clown" gets a major cast update, and "The Last Empress" gets solid support. Byung Hun joins "A Pledge to God", and N joins "Children of Nobody", while Kwak Dong-yeon is up for "My Strange Hero". Dramaland giveth and Dramaland taketh away, however, as Ha Ji-won is out of "Prometheus". 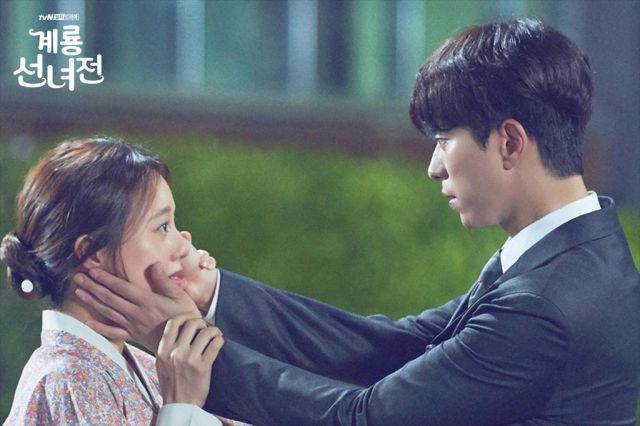 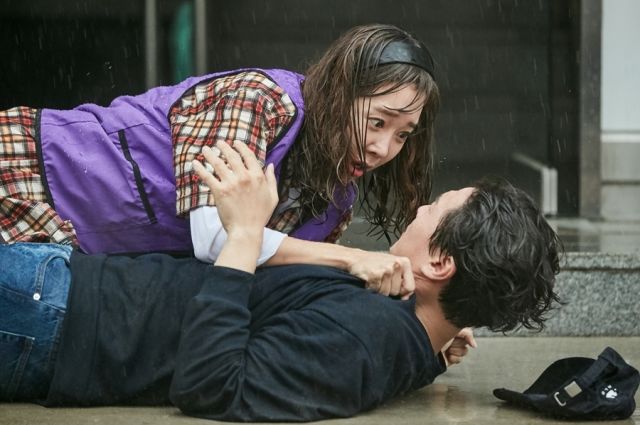 "Mama Fairy and the Woodcutter" makes a cute, animated start with its teaser and some family portrait styled posters rich in lore. "My Healing Love" has its first teasers out as well. "Feel Good To Die" has released its first stills of Kang Ji-hwan, and "Priest" has its own, along with a character teaser. "God's Quiz: Reboot" has a couple of nice main posters, while "A Pledge to God" has held its script reading, releasing stills and some of the creators' words on the drama's approach.

The "drama dips" continue, and I've gone through the first episode of "Where Stars Land". I will give this one the 4-episode check, and see which other dramas I can tackle for a test run. "Bad Papa" will probably be next, because Dramaland waits for no one, especially not for procrastinating folks drowning in choices.