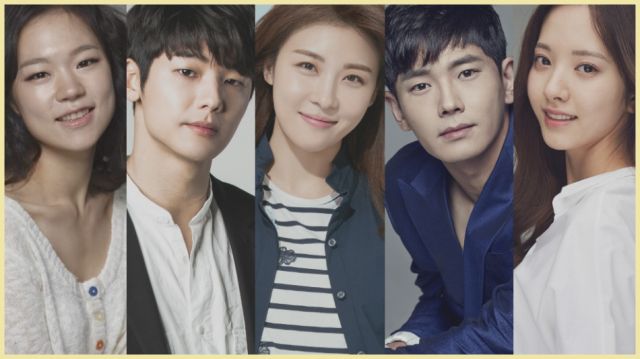 Our collective HanCinema eyes may be on KCON this weekend, but there is plenty of news to share from the source of this beloved Hallyu. This week I give you goodies from the dramas which will mark the upcoming change in seasons. I also briefly talk about the casting changes of "Age of Youth 2" and share new promotional material from it as well. Additionally, I bring you casting news and a video from two short youth dramas along with other news.

The summer or winter, depending on where you are, is almost over and this means that many of us will have less time for dramas. Dramaland knows no seasons, however. New shows are premiering soon, starting with "Hospital Ship" on the 30th. The series has released its first teaser and also its first poster. Coming out on the 2nd is "Man Who Lays the Table", which has cast Lee Jung-hyuk and released its first teaser as well. "My Golden Life" premieres on the same day and the drama has released new stills. 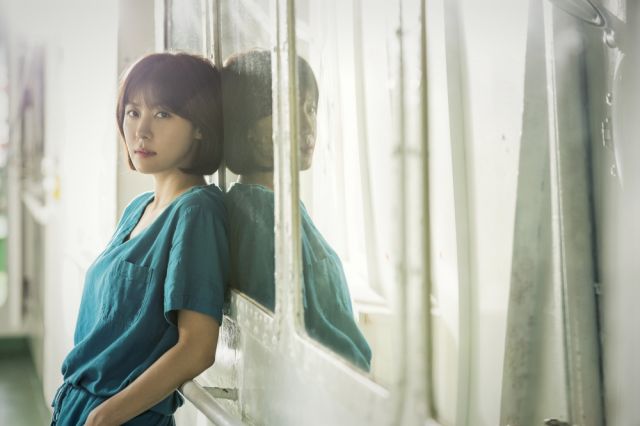 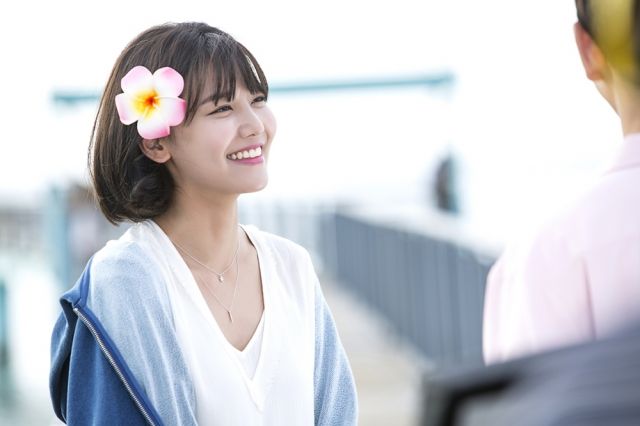 "Age of Youth 2" has been in a spot of trouble lately due to the criminal investigation involving actor and boy band member Onew, which has brought about casting and other productions changes. Despite making scandal-fueled changes to its cast twice, the drama continues promoting. Dramaland is still not 100% sold on pre-production after all and so much work has already been done which needs to bear fruit. The series has new posters out as well as stills featuring the lady side of its cast here and here.

Short duration series are starting to become more popular and so are web-dramas. "Girls' Generation 1979" and "Devil Inspector" are two such shows and they are also both youth dramas. Chae Seo-jin has been cast in the former and so has Min Dohee while news of Bang Sujin's addition and Park Ha-na's entry for the adult side have come out as well. The series is about the life of high school girls in the 70s. "Devil Inspector" goes the investigative drama route and has released a bromantic teaser as well as casting news for Heo Eun-jung. 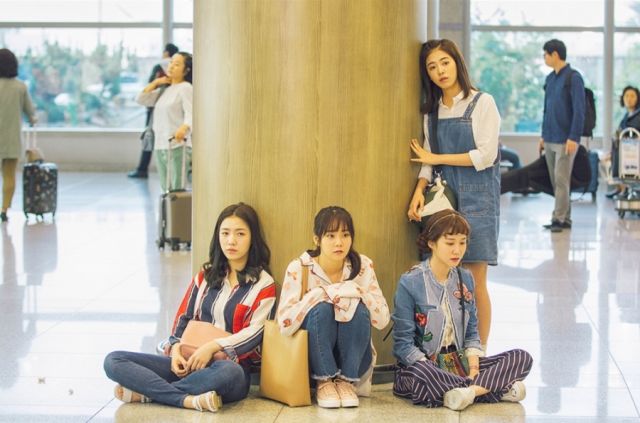 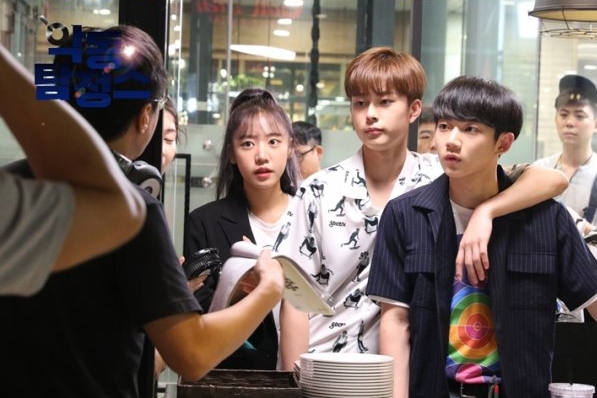 "Argon" tackles the jungle that is new reporting in its latest trailer and poster while fans of "Secret Forest" will be happy to know that writer Lee Soo-yeon-I may come back with a medical drama on jTBC. In casting news, Yoon Jin-yi will be in "A Midsummer's Memory" and we have new cast and character information for "This Life Is Our First Life". Lee Yo-won has joined "Avengers' Social Club" and "Go Back Couple" gets its leading married couple with Son Ho-jun and Jang Nara. Han Chae-ah will be coming back with "Money Bouquet" while "Four Men" finds its leading lady in Nana. "My Man's Secret" gets a major cast update and Woo Do-hwan may come fresh off of "Save Me" and into "Mad Dog".

I finally got around to watching "Man-Hole" this week and while it is not exactly a top quality series, it is a highly entertaining one for me personally. You can read my first look piece on it today. "Save Me" is definitely my favorite so far and "Falsify" was great this week as well. I am quite happy with my drama choices this time.