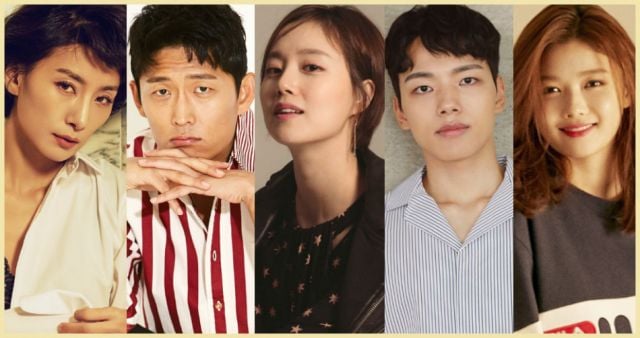 Two of my most anticipated dramas are premiering this week, so today I take a look at "Mama Fairy and the Woodcutter", and "Feel Good To Die". If you need your angst, I've got just the thing for you, because "SKY Castle" is looking like a dark, dramatic and hopefully brilliant look into the dirty laundry of the complex-ridden rich.

This week brings us the premiere of two very promising dramas, and I can't wait to check both of them out. "Mama Fairy and the Woodcutter" has released new teasers, some sweet stills of its mother and daughter duo, and a highlight video showing us more of the supporting cast, and the premise. Later this week we get a terrible boss and his badass subordinate with "Feel Good To Die". I know I shouldn't be wooed by promotions, but I'm incredibly easy to please when one knows which buttons to push. 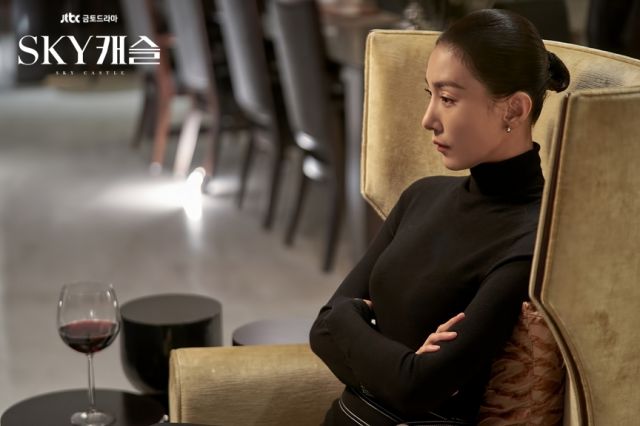 Reaching for the Skies

As much as I enjoyed the mystery of "Secret Mother" earlier this year, the concept of a rich micro-society obsessed with its children's academic achievements was ultimately an abandoned element. "SKY Castle" is here to focus on those twisted desires, as its wives and husbands enter a battle against their own insecurities. The cast of this drama is simply divine, and its promotional campaign has been captivating. I hope it does its premise justice. 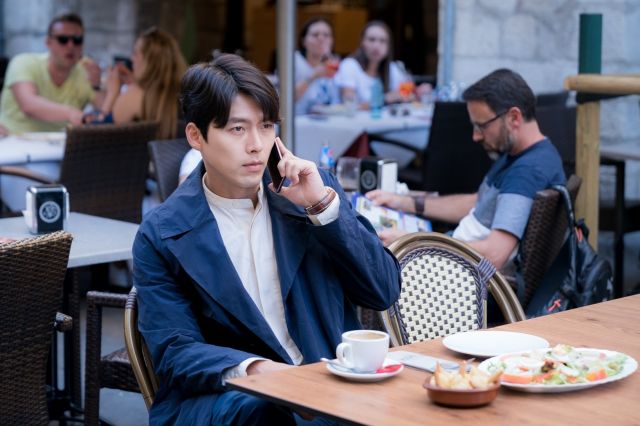 "Clean with Passion for Now " has its first teaser, while "Priest" breaks out the demons in its latest, and "Memories of the Alhambra" teases world-blending mystery in its own. "Top Star Yoo Baek" has another quirky teaser and a retro style poster, while "Encounter" gives us a sweet, quiet moment in its first teaser poster. "Less Than Evil" showcases its characters, and "The Crowned Clown" has script reading stills. In casting news, "Haechi" lands its leads, and Go Joon brings villainy to "The Fiery Priest".

My Halloween schedule included some fun movie times with my mother and nieces, but that drama list is still progressing. After checking out the opening episodes of "Bad Papa", I'm going to stick with it for now. I'm dropping "Where Stars Land", but I have a feeling I'll find replacements for my drama needs soon.