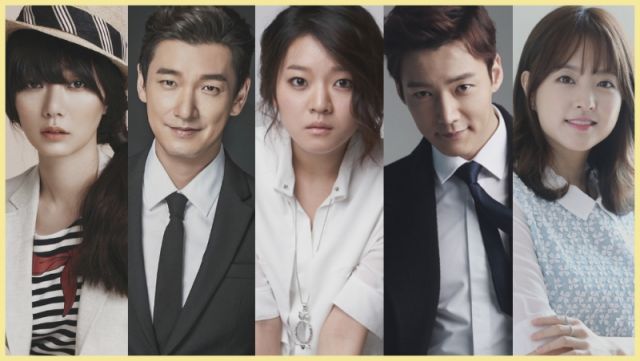 News might be a bit more scarce than usual while Korea enjoys its Seollal weekend, but the previous week thankfully delivered. Today I talk about the newly cast "Secret Forest" before worrying in my usual way over "Strong Woman Do Bong-soon". We also have a lot of script reading news and other goodies.

"Secret Forest" approaches with a great casting and undoubtedly a lot of hype leading up to it. Cho Seung-woo and Bae Doona are both big names in the acting world and the drama is pre-produced, which means there is little to dislike at this point. One part which I worry about, however, is the premise of a man without emotions in an industry relying so much on the (over)dramatic. Regardless of potential deviation from this premise, this is a drama to look out for. 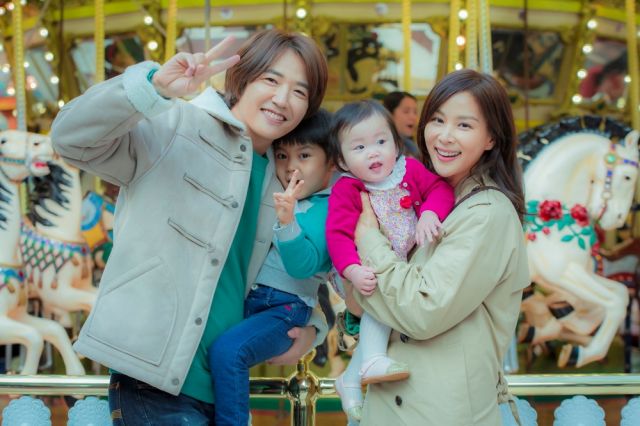 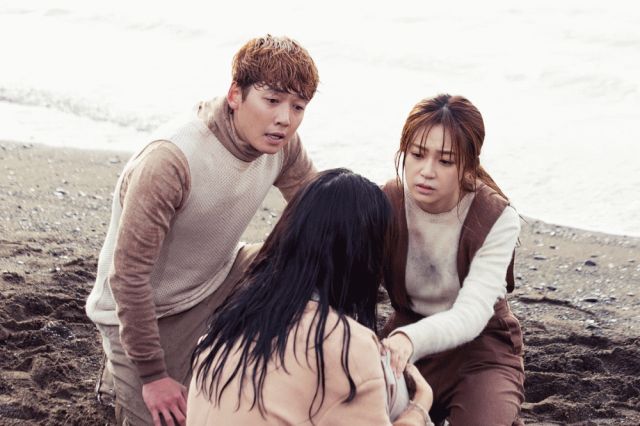 I always worry when Korean drama handles feminist issues, as the topic seems quite young in the industry, oddly enough for quite a woman dominated space in terms of writers. "Strong Woman Do Bong-soon" will hopefully not promote the radical feminist stereotype throughout, but if you enjoy physical violence against men, you will love its new teaser. The posters are thankfully less about mangling, so let us see where this goes.

It is the week of script reading news and we start off with "Housewife Detective". The young stars of "Ruler: Master of the Mask" are working hard while "Tunnel - Drama" makes its fast approach. The originally perfect family of "The Perfect Wife" can also be seen along with its briefing video. "Man to Man" has official posters and "Rebel: Thief Who Stole the People" goes for standard drama in its own. In casting news, "Radiant Office" has its leads with Go Ah-sung and Ha Seok-jin.

"Missing 9" is doing well, although I wonder what twenty episodes will be about. My first look into "Voice" is ready and I hope you are enjoying Lisa's episode reviews. "Solomon's Perjury" has ended and I hope I am emotionally ready for it. What nearly ending drama are you currently clawing onto?