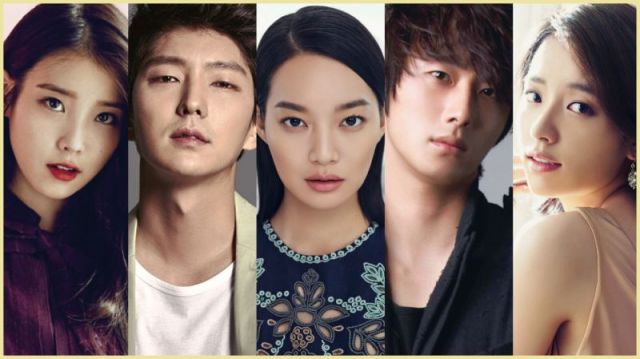 What would Dramaland be without its love for trends? The answer is "probably better", but let us not go into the value of those trends for now. They are here and they will join us for the next drama season. Coming up are loves across time and universes as well as two major "reverse harem" productions. I will also talk about tvN as a star magnet and give you the usual weekly news.

Most of us have imagined what it would be like if our favorite fictional characters came to life or if we joined their world. Han Hyo-joo's character will experience that in "W" when she gets romanced by her imaginary hottie from another universe, rather than the regular other era. A trailer for episode one and some stills of Han Hyo-joo are out. We also have posters and you can get your OTP fix from the making of some, too. 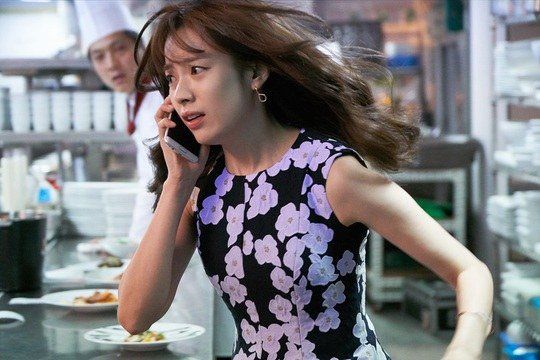 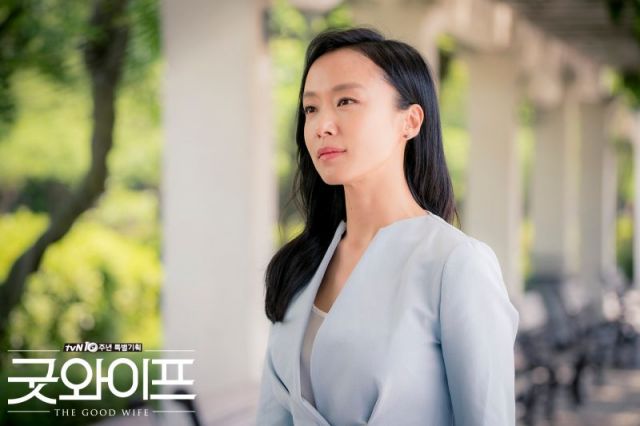 "W" might not feature time travel, but it is part of the same concept. If you want regular time travel then you will be glad to hear that Shin Min-ah might be up for tvN's "Tomorrow With You". I am torn on the subject of tvN myself. I think they are too popularity-driven, but they give us the occasional wonderful show and have helped cable television out of obscurity. As the piece linked above says, we also have solid actresses joining up and I consider this a great thing.

If "W" and "Tomorrow With You" are not enough to quench your thirst for out of time/place loves, worry not. "Scarlet Heart: Ryeo" will be with us soon and IU definitely wins the flower boy entourage competition. Adding to the resurfacing of these dramas is "Cinderella and the Four Knights" with Park So-dam's smaller, but also popular group. The series has released its first poster and a debriefing video, as well as its first teaser. 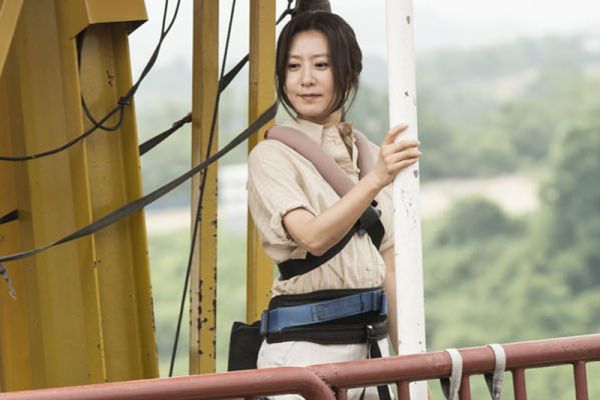 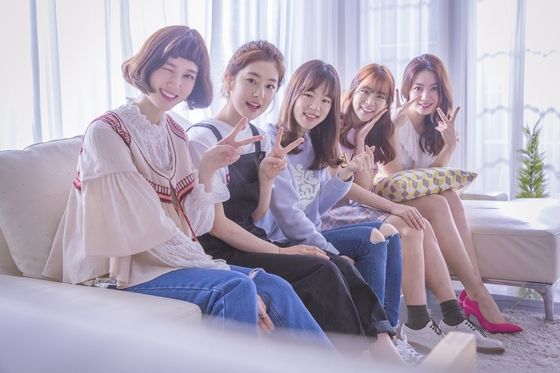 "The Second Last Love" and its first teaser remind us that people date after 35, which Dramaland tends to forget sometimes. Hurray for diversity, because youth shows are not going anywhere. Here is the first teaser for college drama "Age of Youth". We have Gong Hyo-jin stills from "Incarnation of Jealousy" and also some with co-star Jo Jung-suk. "Bring It On, Ghost" has a highight video. On the casting side, Kim Ki-bang makes a special appearance in "Entourage".

I am waiting for a subtitling group to pick up "The Good Wife" and I am surprised it has not happened already. I had some important matters to take care of this week, so I am behind on everything but "Wanted" and "Beautiful Gong Shim". The latter is a bit too heavy on Dan-tae's kidnapping case, but it has not gone overboard yet and the romance is sweet. On to the next week we go!