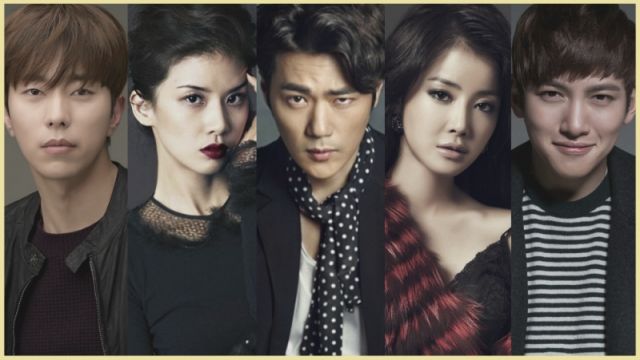 While having too many promising upcoming dramas to choose from is a nice "problem" to have, it will mess with many a drama fan's schedule. Today I take a look at a promising development in drama production. I then give you news of a potentially innovative revenge drama, but also of good ol' regular revenge, as "Whisper" is fast approaching.

As the Hallyu experiences a crisis due to China's recent withdrawal from it, new methods are being considered to sustain it. For Korean drama, concepts like the multi-season format and cutting of their duration are among the few. I think the former is a bad idea for the same reason why the latter is a good one. Korean miniseries' plots mostly cover ten or so episodes. Cutting the drama's duration could create better storytelling along with well-designed pre-production. Perhaps even multi-season shows can manage this way. 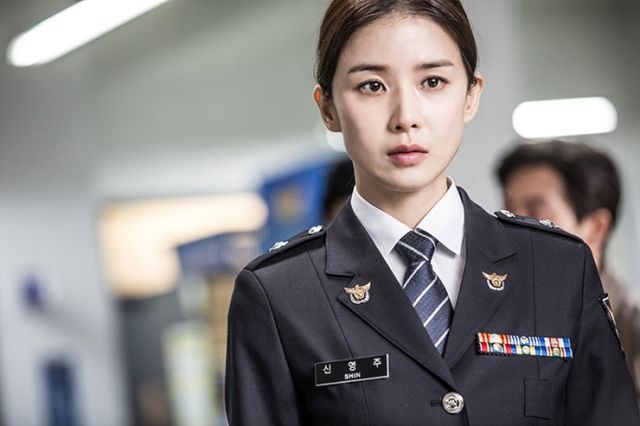 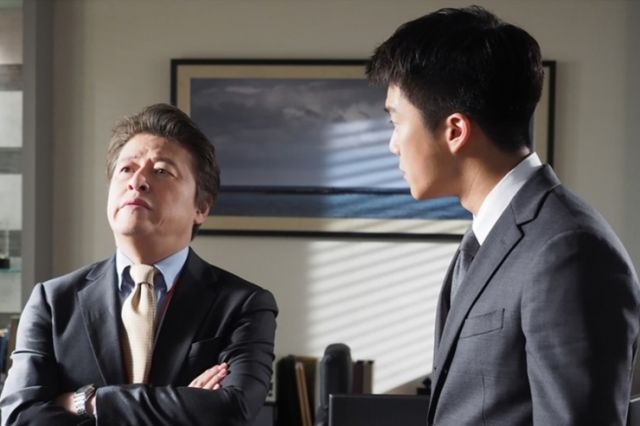 As the unapologetic Lee Si-young fan that I am, "Lookout", also currently known as "Lookout" immediately drew my attention. It is its premise, however, which really took my interest further. Revenge stories in Korean drama are mostly centered around one protagonist who takes it upon themselves to acquire justice. This one could potentially feature an ensemble cast of protagonists, which would be a refreshing approach. I will definitely be looking out for "Lookout".

"Whisper" is approaching and its first teasers are out. They paint a bleak picture of revenge and go one step further into serious business by featuring the rape of one protagonist by the other. Well, that is certainly a big one to tackle. I have finished "THE CHASER - Drama" by writer Park Kyeong-soo and I am currently in the beginning of "Punch - Drama", so I can see where this choice comes from. I hope that he handles it well. The cast recently held a ceremony for the drama's success. 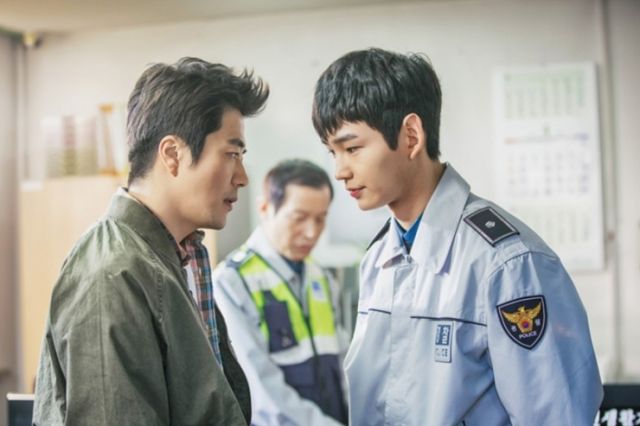 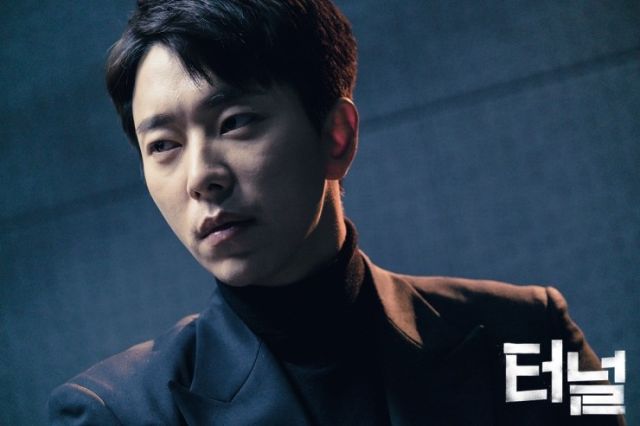 "The Liar and His Lover" has new posters out and so does "Man to Man". "Radiant Office" has its own sparkly new poster and it teases mystery for Lee Dong-wuk's character. Speaking of mystery, "Queen of Mystery" delivers new stills of a cute noona-dongsaeng date and "Andante" flaunts its lead. Ji Chang-wook joins Lee Sung-kyung in "Watch out for this Woman" and Yoon Hyun-min shares his thoughts on "Tunnel - Drama".

"Missing 9" is finally over. I loved its first half, but it turned very bad very fast. "Strong Woman Do Bong-soon" came as a refreshing, light change after it and it is thankfully not as bad as I feared. It is nothing special, but it is enjoyable, as you can read in my first look piece for it. Now I sit tight and wait for "Whisper" and "Tunnel - Drama".

"[Orion's Drama News] Revenge All the Way"
by HanCinema is licensed under a Creative Commons Attribution-Share Alike 3.0 Unported License.