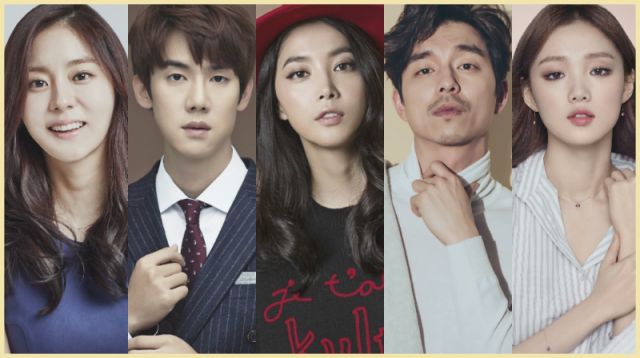 Brace yourselves for all kinds of romance, from the fantasy kind to the medical malpractice one as the next drama season gets going. On the romantic comedy front, "The Man In My House" and "Weightlifting Fairy Kim Bok-joo" have new goodies out and so do highly anticipated "The Legend of the Blue Sea" and "Goblin". On the other hand, "Romantic Doctor Kim Sa-bu" places healing over romance, at least for now.

The next batch of romantic comedies is approaching, starting with "The Man In My House" featuring embarrassing meetings and then some between Soo Ae and Kim Young-kwang. We also have new teasers and goodies. Next up comes "Weightlifting Fairy Kim Bok-joo" and yes, Lee Sung-kyung is not weightlifting athlete material, but if we can use terms like "swimming genius" with a straight face, anything goes. The series sports an impressive supporting cast, so there are many things to look forward to. 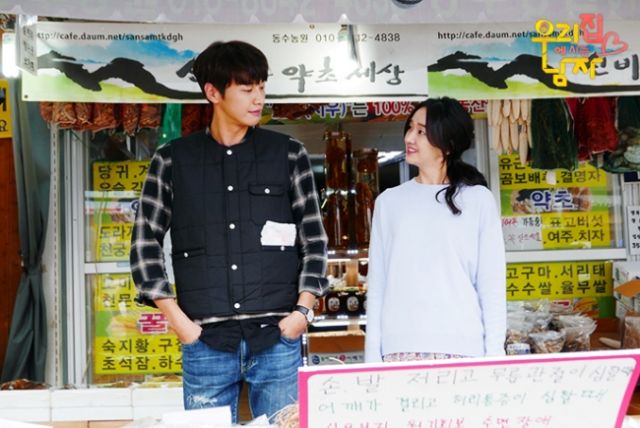 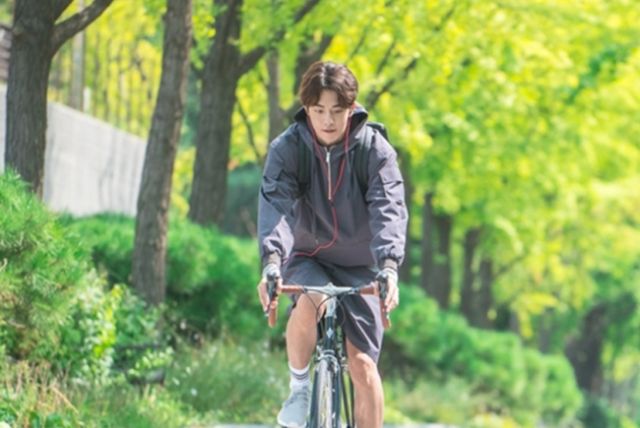 Fantasy romance is also in the air this fall and winter as "The Legend of the Blue Sea" and "Goblin" gear up for a release. We have script reading photos from the former as well as a short, but juicy juicy teaser showing off the fantasy element and the encounter of our leads through impressive visuals and locations. Poor Gong Yoo is still lonely in the promotional game, but at least his stills pile on the handsome.

I am not sure how malpractice is romantic, but if Han Suk-kyu can get the job done, he can juggle scalpels in the process, as seen in the first teaser for "Romantic Doctor Kim Sa-bu". The drama is the underdog story of a small hospital making it big through a DramalandGenius. Details are out about Yoo Yeon-seok's character and we have stills from the poster making. Let us hope this does not end up as yet another power battle over human lives. 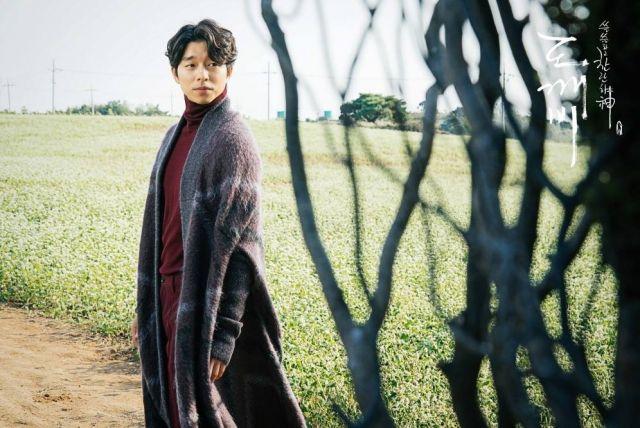 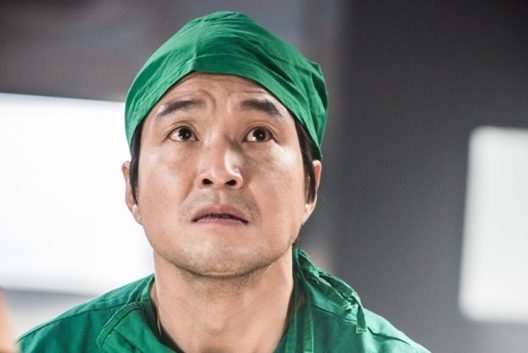 Upcoming Lee Yo-won, Jin Goo and UEE drama "Night Light" has released script reading photos and so has "Oh My Geum-bi", which is also actress Oh Yoon-ah's first aired drama in four years. The former work is about people who fight to gain power and the latter is about a father whose little girl suffers from Alzheimer's. The much beloved "Rude Miss Young-ae Season 15" has new teasers and stills out while daily drama "Always Spring" is all smiles in its new posters.

I finally have my episode review picks, which are "Entourage" and "Romantic Doctor Kim Sa-bu". I am a bit worried about the latter's writer, but I do not have personal experience, so I will go into it with an open mind. I have not watched the original "Entourage", so it will be a blind remake evaluation, like "The Good Wife". Will you be following these dramas?