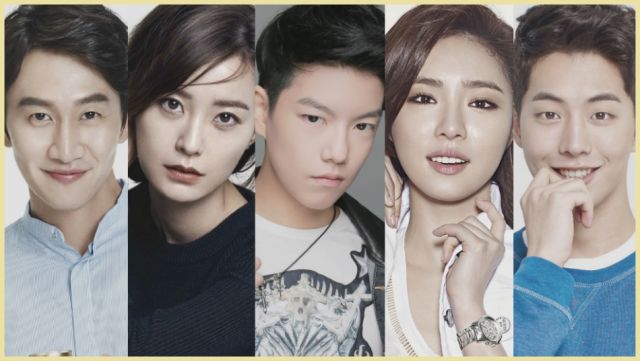 Keeping well hydrated is a necessity for those of us currently experiencing a very hot summer and Water Gods could surely help. Yes, it is I, the queen of bad excuses for why I am about to drown you in "Bride of the Water God 2017" news again. Fans, come right in. Non-fans, I do have more news for you.

Bidet of the Water God

Not even Gods can mess with fancy plumbing, but they do produce a really fun teaser while losing to it. Granted, it seems to have very little to do with the actual series, but I am easily entertained. The series is selling its OTP hard with stills and more stills while their poster is also available. You can find the rest of the character posters on our profile for the series. Two of said characters seem to like plotting over tea in these stills and we also have a glimpse at some of the supporting cast members. 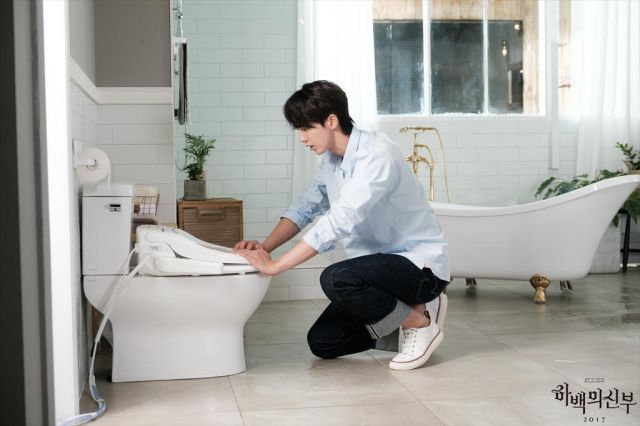 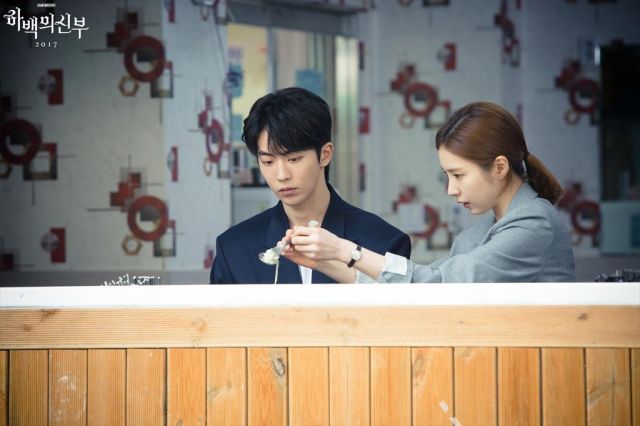 Noh Hee-kyeong's "Live" has its leads with Lee Kwang-soo and Jung Yu-mi, which will surely have a lot of folks excited. We have not seen a lot from "Man Who Dies to Live" so far, but the series has two rookies who made the news for their appearance. Choi Sung-min has been cast in "School 2017" as someone with great dreams and no intentions of working for them while Jang Se-hyun takes on a role in the drama as well. Meanwhile, "Criminal Minds" is starting to take shape and Ji Min-hyuk has been added to the cast.

Letting go is healthy and so I am getting ready to let go of "Circle", approximately fourty years after it is over this upcoming week. "Lookout" is entertaining and interesting, but the contrived plot and inconsistencies bother me quite a bit. "Duel" is slipping up a bit and my backlog awaits my return once more.