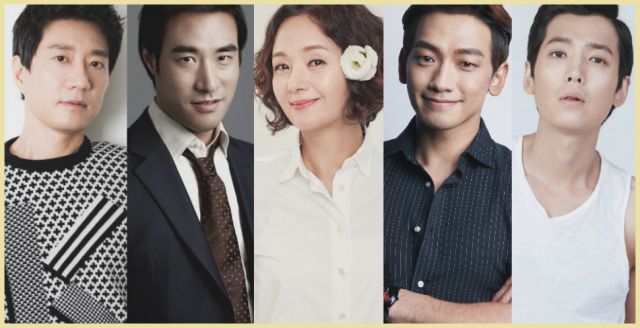 While Korea is enjoying its lunar new year weekend, I am sitting here falling more and more in love with "Live". The drama has released quite a few new teasers. We have a lot of casting and other news this week, including the first trailer from "Mr. Sunshine", which is banking hard on its cinematography and cast.

"Live" is looking more adorable by the minute, after releasing more sleek teasers for its four main characters this past week. After that short bout of coolness, we get into the thick of it with a humorous and realistic approach in its next teaser batch. I knew the husband-wife relationship between Bae Sung-woo and Bae Jong-ok's character would be interesting, but it also looks cute as a button. The drama has also released an equally honest poster tackling the unglamorous life of police staff, and I absolutely love every pixel of it. This series is looking better and better with every piece of news. 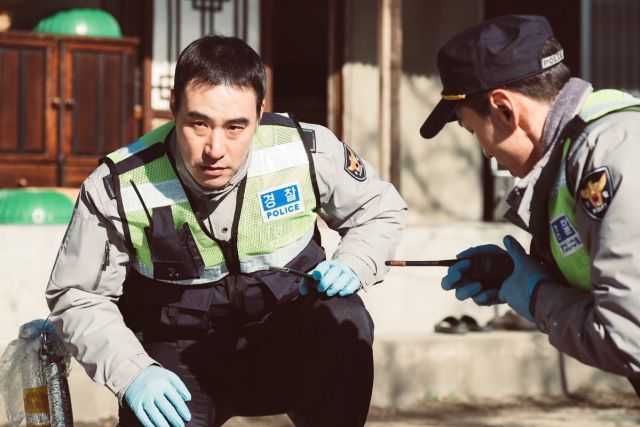 Jung Kyung-ho has confirmed "Life on Mars", while others are still considering. Kim Min-jung has joined "Mr. Sunshine", which has also released its first trailer. Lastly, Rain will take on "Sketch - Drama". In other news, "Miss Hammurabi" held its first script reading and so did "Miracle That We Met". "My Mister" gets its first teaser, while "My Husband Oh Jak-doo" is all about that contract in its own. The first stills are out for "Pretty Sister Who Buys Me Food", and "Queen of Mystery 2" has released new stills, as well as a new poster and teaser.

Despite being absolutely certain that I would not, I am actually getting things done, albeit very slowly. I have gone through a "Misty" marathon, and you can read my first look on it today. I also have the preview for "Children of a Lesser God" published. I still have a lot to finish, as well as upcoming dramas to look at, so my little snail self thanks those waiting for your patience. I hope "A Korean Odyssey" can reward mine.