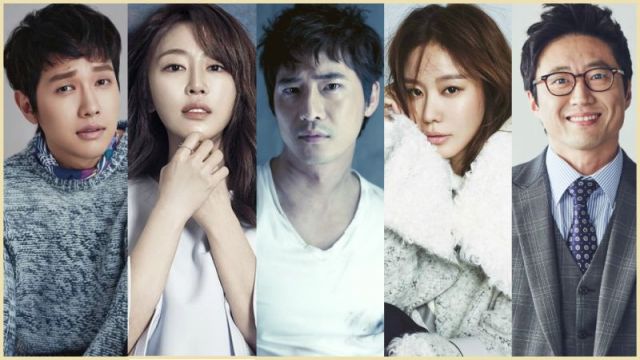 Since pre-production started getting more popular in drama, I have had hopes things will get better for their quality and the filming conditions. They have in some ways, but big industries will always have their problems, I guess. This week the "Beautiful Mind" mess continues over at KBS, we take a look at one pro of pre-production and check out upcoming titles and the expectations for them.

"Baek-hee is Back" and "Beautiful Mind" Struggles

Do you remember the Park So-dam "drama" from last week? Well, it has been ongoing and now KBS' Monday and Tuesday schedule is looking even messier. The channel wants to extend "Neighborhood Lawyer Jo Deul-ho" by 4 episodes, reaching a total number of 24. Park Shin-yang's own obligations will not let him, however, so now we have no idea what will happen. Meanwhile mini-drama "Baek-hee is Back", which is used to bridge the gap has its mother-daughter duo confirmed and will also star In Gyo-jin. 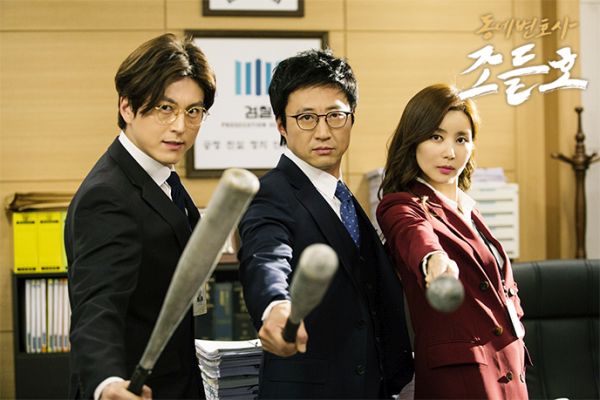 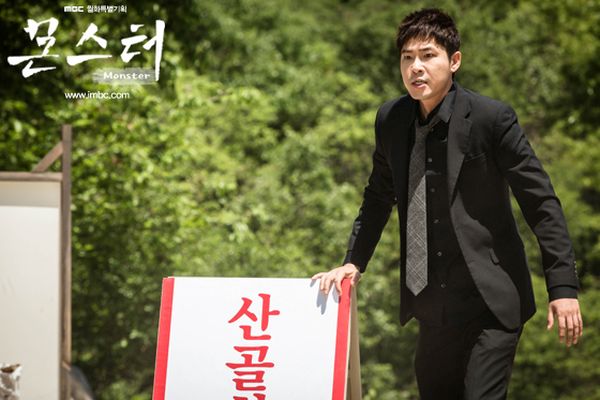 Kang Ji-hwan has not been having a good time filming "Monster - 2016", as the man keeps getting injured. Cases like this are a reminder of how important time and good preparation are in creating works for the big and small screens. I was thinking about whether pre-production would prevent such happenings, but even then the rush for reduction of cost exists. Pre-production is not enough to raise the quality and safety of drama filming, but it is a start. Let us wish the man a swift recovery for now.

Upcoming thriller drama "Wanted" finally has its main cast, although with the premiere being next month, there is reason to worry over the production of it. I think the biggest issue here is the genre. If there is mystery included, then attention to details is important. I am not sure how they will make this work, but I hope they will. I am definitely not as dramatic in my worry as this piece. The drama sounds interesting and I am always eager for a solid thriller. Are you happy with this cast, folks? 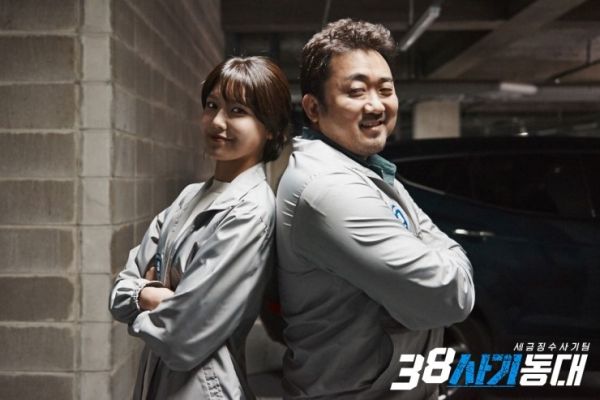 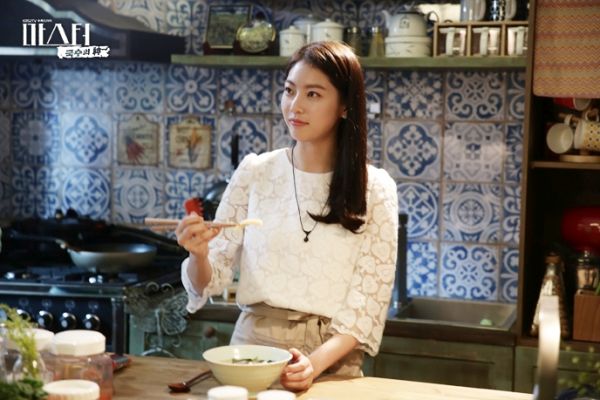 This week we have a teaser with English subtitles for upcoming drama "Uncontrollably Fond". "Squad 38" has finally revealed its leading lady, Choi Soo-young in its fifth main promotional video. The cast for upcoming drama "Bring It On, Ghost" has been updated and the KBS confusion continues with a December premiere for "Hwarang", without confirmation about the exact day at the moment.

"Master - God of Noodles" had a bit of a fate-obsessed slump in episode seven, but episode eight really made up for it and I am hooked. "Neighborhood Lawyer Jo Deul-ho" being up for an extension worries me. Extensions usually mean rushed filming and plot padding. Even if they do standalone cases, they still need to cast, write and produce those. "Vampire Detective" is slowly moving along and "Beautiful Gong Shim" awaits me. I will have a first look piece on that next Saturday. For now, I have finally reviewed "My Little Baby"!