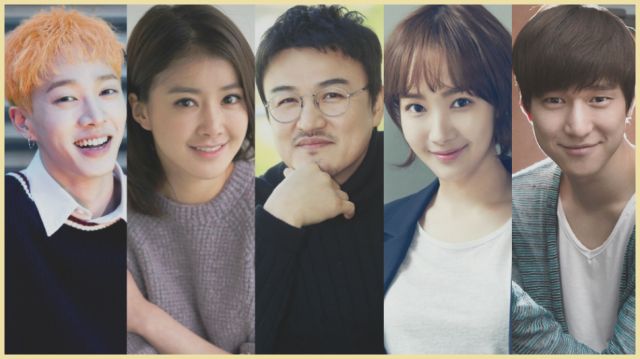 Today I bring you historical tragedy, workforce tragedy and pathetic excuses as to why I have forgotten to let you know which dramas I will be covering. "Queen for 7 Days" has a lot of goodies out and there shall be tears. "Strongest Deliveryman" brings food and the woes of employment to the forefront. Read on for more weekly drama news.

"Queen for 7 Days" tells the story of Queen Dangyeong, or rather her very short time as one. The first, cheerful teaser is quite confusing given the historical context, but the second video and the posters seem to paint a clearer picture. Her story is not exactly a happy one. As this piece and the title describe, she was chosen as a queen and taken down within seven days through the political machinations of others. If you like your period dramas, you might want to check this out. 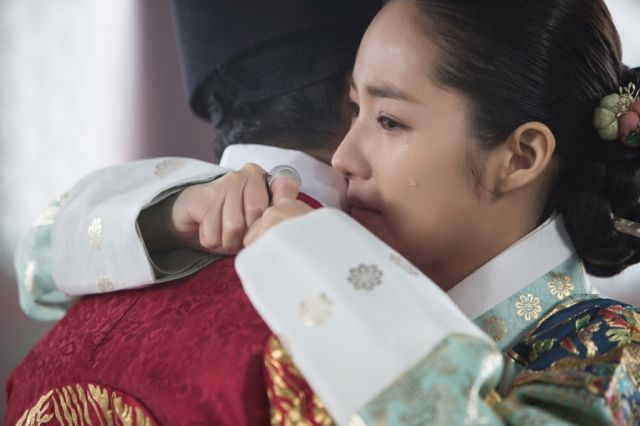 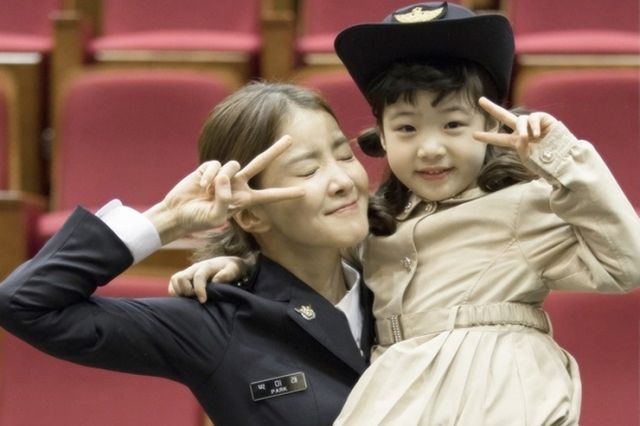 Everyman dramas are quite popular lately and it is no surprise why. After the success of series such as "Incomplete Life", Dramaland has understood that while outlandish stories of young, arrogant chaebol heirs and poor young Cinderellas have their own charm, people want relatable entertainment as well. "Strongest Deliveryman" portrays the struggles of surviving through part-time work in modern day Korea. It stars Go Kyung-pyo and Chae Soo-bin. The series has also cast Jang Mi-kwan as a chaebol, so we get a bit of both worlds.

Memory is a theme in upcoming science-fiction drama "Circle" and the loss of it my reason for not letting you know that "Circle" and "Duel" are my two picks for episode reviews. I apparently only thought about telling you. The former has a highlight and a trailer video out. I will also cover "Lookout" for a preview, first look and series review. The drama has released new posters. "Secret Forest" has new stills and a trailer, but my schedule sadly means that I will have to skip this one. 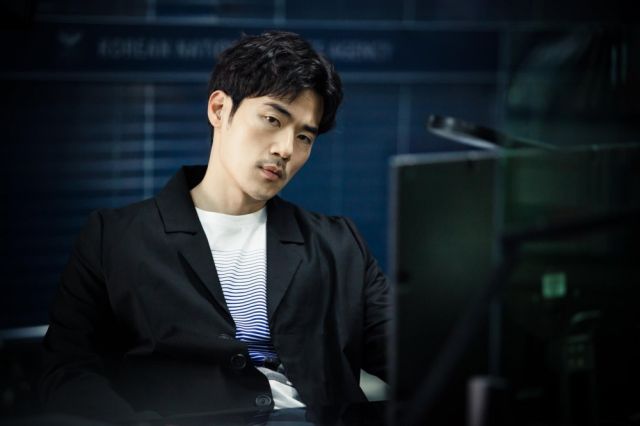 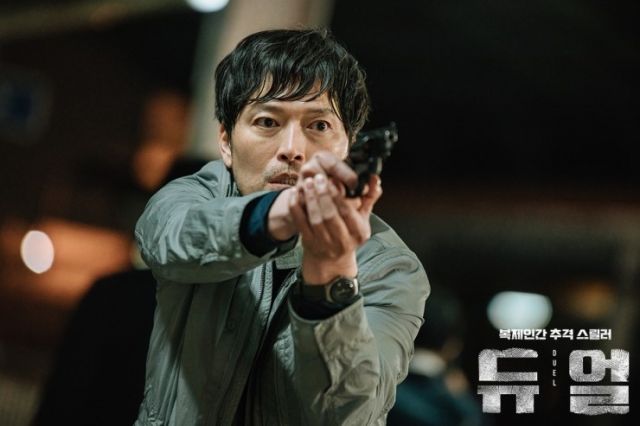 We have new teasers for "Lovers in Bloom" and the second teaser for "My Sassy Girl - Drama" has also been released. In other drama news, casting is ongoing for "Bad Guys Season 2" and the names dropped so far are promising. In other casting news, "Man Who Dies to Live" has its main cast and a quirky premise while Park Hae-jin fans can enjoy seeing quadruple for his upcoming work. Moon Sung-geun is up for "Falsify" and the leads are confirmed for "Live Up to Your Name".

"Queen of Mystery" is still waiting to be marathoned, "Whisper" is finally almost over and it is sadly time to say goodbye to "Tunnel - Drama", which means it is also time to get excited about new series! You can read my "Circle" preview and also my "Lookout" preview today. My "Duel" preview is coming next Saturday. What are your upcoming picks?