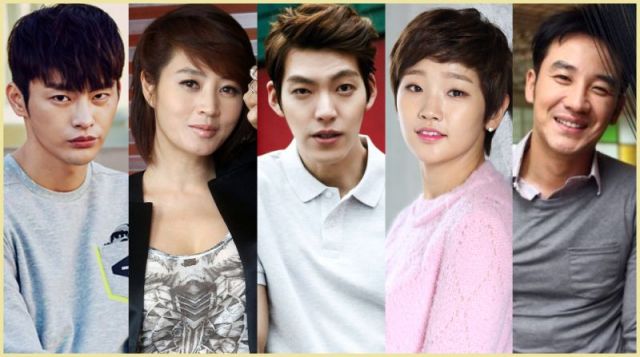 Join me in a week of awards, casting additions and even some new drama announcements. This time around I contemplate the drama race for appeal in the Chinese market, which we all know is becoming a top priority of wannabe-popular series. I also present to you some of our links for the upcoming 52nd Baeksang Arts Awards and take a look at some of the freshly cast or confirmed actors for upcoming dramas.

Reading about "Hwarang" being sold to China and about the Chinese evaluation for "Uncontrollably Fond" got me thinking about how common reporting on China's reactions to Korean dramas has become. China being a huge market for this industry affects it greatly. There are positive and negative sides to this. Pre-production is an element the Korean drama industry is desperately in need of, but then dramas eager to impress tend to get conservative and uninspiring. What is your take on this? 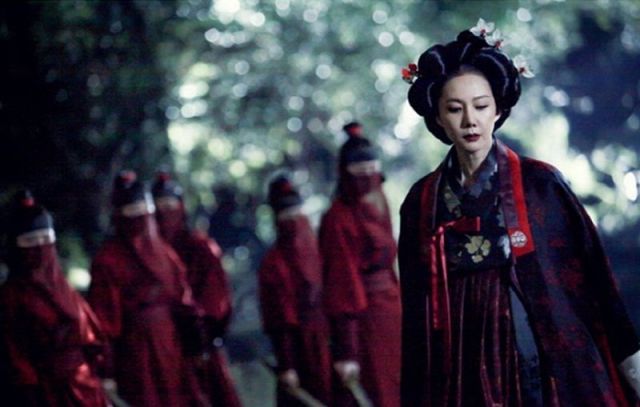 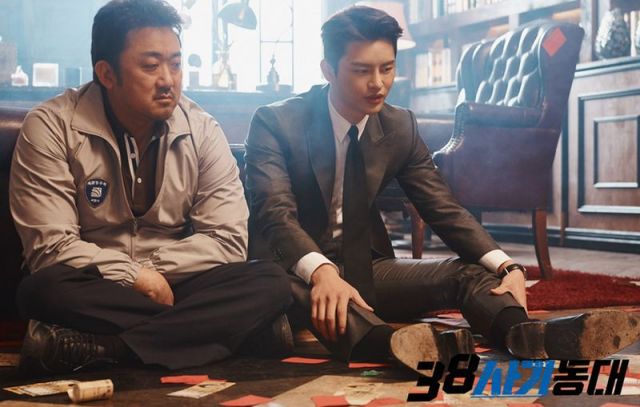 I do not personally trust awards. I feel they are built around internal politics and business connections. That said, they are always a fun time for audiences, because we get a review of works and performances, as well as the chance to socialize. Also, pretty dresses and fancy suits. HanCinema has unofficial polls on dramas, their most popular actors and most popular actresses for the 52nd Baeksang Arts Awards. Come on over and share your taste with the community!

Casting additions everywhere! Kim Seung-soo is up for "Moonlight Drawn by Clouds", Yoo Da-in for a crush on Kim Rae-won in "Doctors" and Lee Jong-suk will appear in "Go-ho's Starry Night". Additionally, this week brings us confirmations. After a yes-maybe-not-yet dance, Park So-dam is a go for "Beautiful Mind". Ok Taecyeon, Kim So-hyun and Kwon Yool form a controversial trio for "Bring It On, Ghost" and the cast of "Entourage" is set. New drama addition "Wanted" is courting Jin Goo, Kim Hyun-joo and Uhm Tae-woong, making quite the epic entrance. 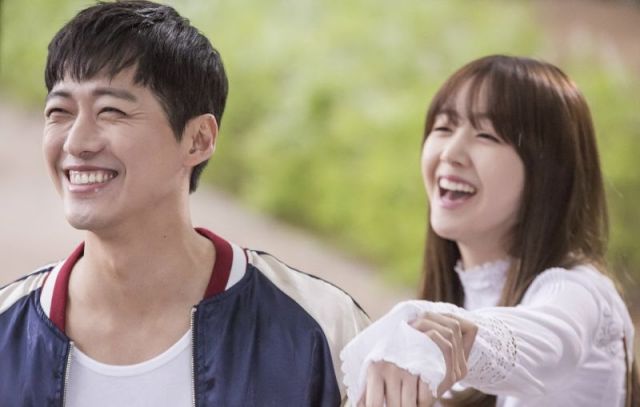 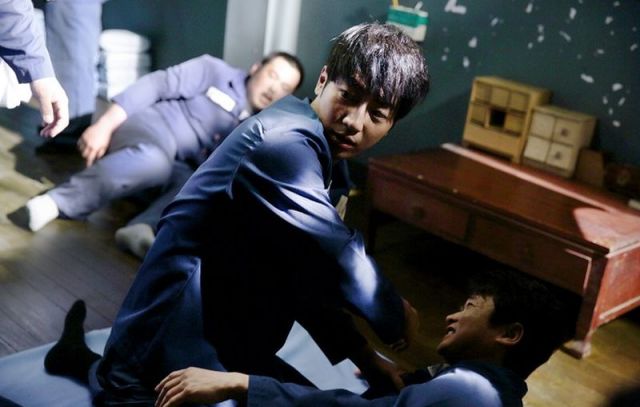 "Mirror of the Witch" has its third and fourth teasers up, as well as a look at Moon Ga-young. "Dear My Friends" is gaining great popularity and we have some videos with English subtitles. Videos are also out for "Working Mother, Babysitter Father" here and "Beautiful Gong Shim" here. Prepare for some "Squad 38" goodness of the Seo In-guk and Ma Dong-seok variety with three new videos here, here and here. Lastly, do you remember how KBS was being petty and not letting go of "Incarnation of Jealousy"? Guess who gave up.

My brain demands noodles and revenge with "Master - God of Noodles", an atmospheric, dark story which I am enjoying greatly. "Neighborhood Lawyer Jo Deul-ho" is back to its main villain and we finally get some vampires in "Vampire Detective" tomorrow. I will not do episode reviews for "Beautiful Gong Shim", but I will cover the show with a preview, first look and review. Do you have your upcoming drama picks?