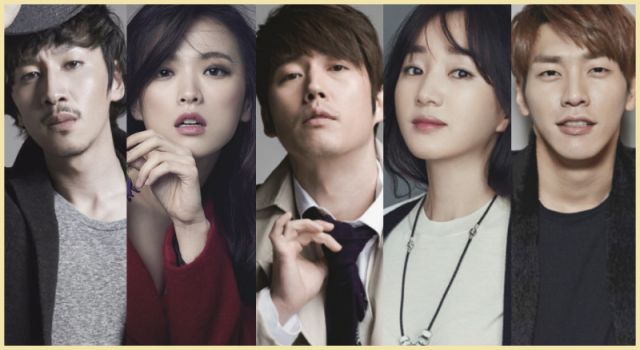 Dramaland news is in full swing and we are back on track. This week brings us not-dad and not-daughter shenanigans from "The Man In My House", which I still feel mighty apprehensive about. "Entourage" is getting a Hallyu boost and "Go-ho's Starry Night" is somehow managing the reverse by getting a Korean premiere after overseas success. Join me and the news I share for another drama-wild week.

We have a first look into "The Man In My House", so friends of noona romances have something to look forward to. If you do not mind a romantic couple involving terms like "daddy's girl" taking on a whole new and unnerving meaning, that is. As a personal appreciator of diverse romances, but not honey-I-married-our-daughter ones, I will sit this one out. The first teasers of Kim Young-kwang (breaking and) entering Soo Ae's life are out, so enjoy. 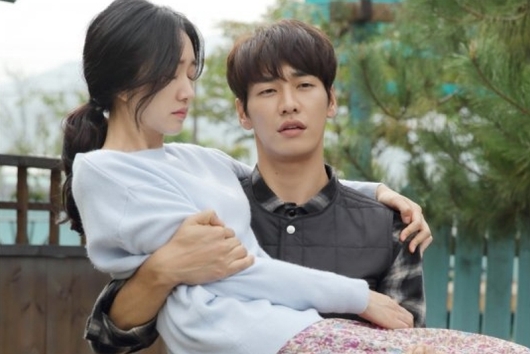 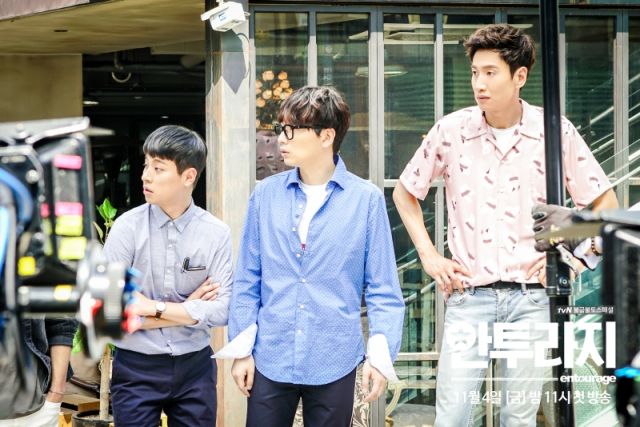 Korean remake "Entourage" has been very stingy with the promotional material for a while, but this has changed in the form of a goodie explosion lately. The series has new posters and stills, there are videos coming out all the time and the hype is great. The drama has also landed simultaneous broadcast deals with quite a few countries. Given the success of "The Good Wife", I hope similar efforts will stick to a good level of quality.

You know the dependence of Korean dramas on Chinese response has become huge when a show only makes it home after foreign approval. Web-drama and now television drama "Go-ho's Starry Night" is a romance about a man who tries to maintain a balance between work and love. I cannot say I am excited over the teasers out, since all I see so far is bullying exes and turning them into a rag doll between love rivals, but we will soon find out. Until then, SBS will be hyping this up. 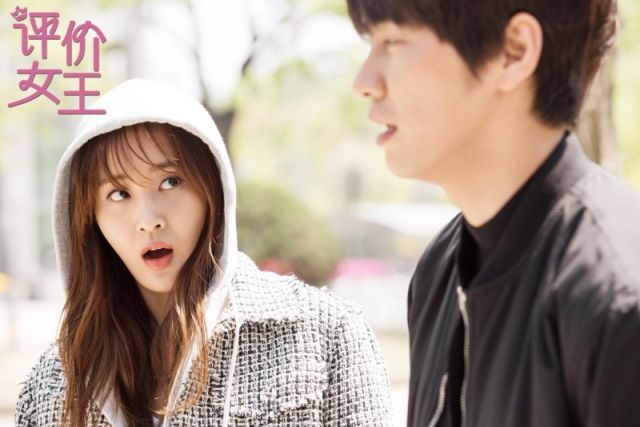 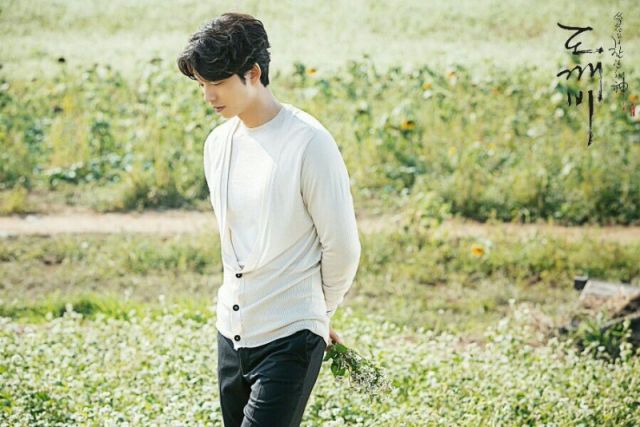 This week is quite rich in casting/potential casting news. First on the potential side is Namgoong Min, who might join "Rebel: Thief Who Stole the People". OCN drama "The Voice" is courting Jang Hyuk and Chun Woo-hee, which hopefully does not mean it is abandoning its woman-centric beginnings. In terms of confirmations, Yoo Seung-ho takes on "Ruler: Master of the Mask", Chae Dong-hyun will be in "Woman of Dignity" and Son Seung-won has joined daily drama "Giving Happiness". "Goblin" has its first material out and we have photos and trailers for "Drama Special - Home Sweet Home".

I am currently in the process of choosing upcoming dramas, but I honestly do not want "Shopping King Louis" to end. Well, I do, because every good story knows when to stop, but I just love the series. "The K2" is less of a pleasant watch for me and I am way behind on "Fantastic", but I will get there.