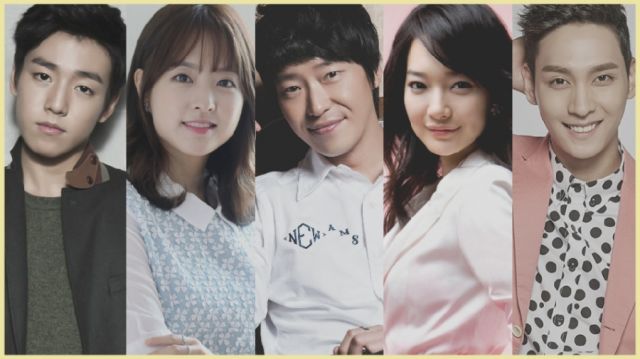 New dramas are approaching, which means new and hopefully good surprises. Today I talk about "Missing 9" and its upcoming premiere before I look at the confusing production of "Housewife Detective", a series about a housewife tackling law enforcement. News are a bit scarce this week, but we have some interesting things coming up.

Seeing a group of people lose their minds and become violent holds very superficial entertainment value, but I hope "Missing 9" can at least be this much. The series has new material out and has released a special episode and behind the scenes information. I am nervous about this premise in Korean drama, but to alter a quote by Emerson Cod of "Pushing Daisies" a bit, "Future Me" might go "I told you so", but "Now Me" is just going to sit back and watch. 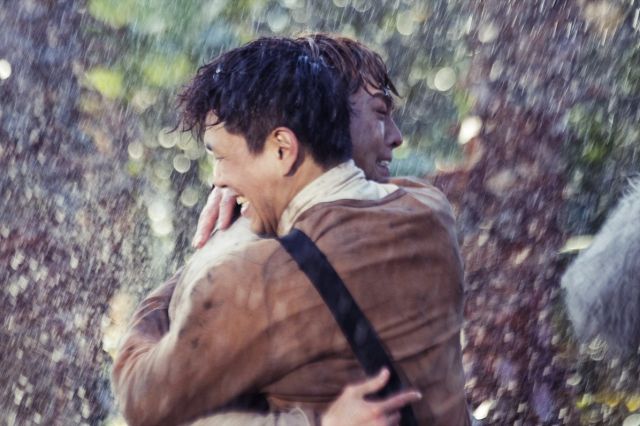 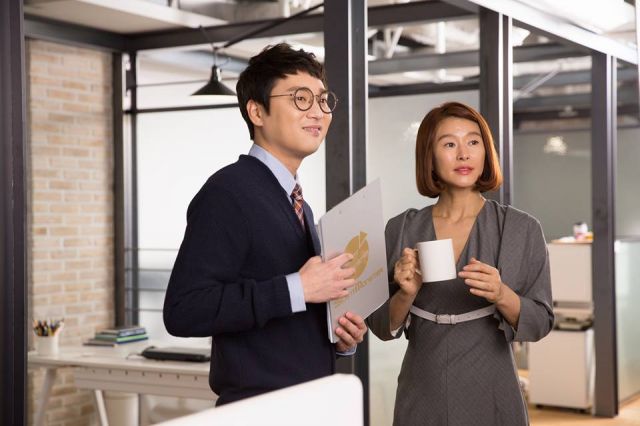 "Housewife Detective" is about a housewife who becomes a detective's sidekick. The series has cast Jo Hyun-jae and Hong Soo-ah, but Park Jin-hee's casting has been denied as a mere rumor. The drama aims for a simultaneous release in Korea and abroad, but a lot is still uncertain. As far as the premise goes, it can swing either way in terms of how it treats women, but it can hopefully deliver.

This is the week of second teasers and we start with "Ruby Ruby Love". "Defendant" keeps piling on the angst from Ji Sung and literal "Strong Woman Do Bong-soon" brings future assault lawsuits in its own double teaser. "Strong Family" has a lot of different goodies out while "Introvert Boss" has released its highlights video. "Tomorrow With You" goes for paradox risking romance in its new posters and Lee Hyun-woo may return to Dramaland with "The Liar and His Lover".

"Dr. Romantic" is almost done and can hopefully end on a good note. "Missing 9" will be my only new drama for now and I have my preview for it out today, but I still have half of "Solomon's Perjury" to enjoy as well. What are your first 2017 dramas, folks?