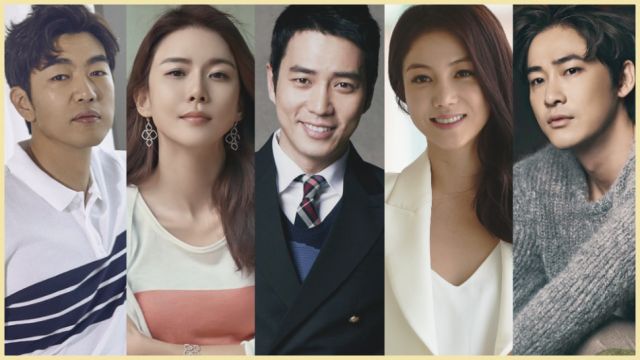 With the year nearly at its end, new drama concepts and trends are emerging for 2018. Artificial intelligence and science-fiction may just be getting their chance beyond romancing robots and "Memories of the Alhambra" certainly sounds interesting on paper. We are also one week away from the premiere of "A Korean Odyssey", so we get to enjoy a barrage of promotional goodies.

Welcome to the new Dramaland trends we are about to get sick off, artificial intelligence and virtual reality. "Borg Mom", "I'm Not a Robot", "Are You Human Too" and "Love Like a Person" focus on the former, but why have a synthetic person when you can have a synthetic world? "Memories of the Alhambra" is here to fill that role. The drama is written by Song Jae-jeong of "Queen In-hyun's Man" and "W" fame and produced by Ahn Gil-ho of "Secret Forest". To be fair, this one looks like a thriller so far and not trusting the writer aside, I am interested and will follow its production. 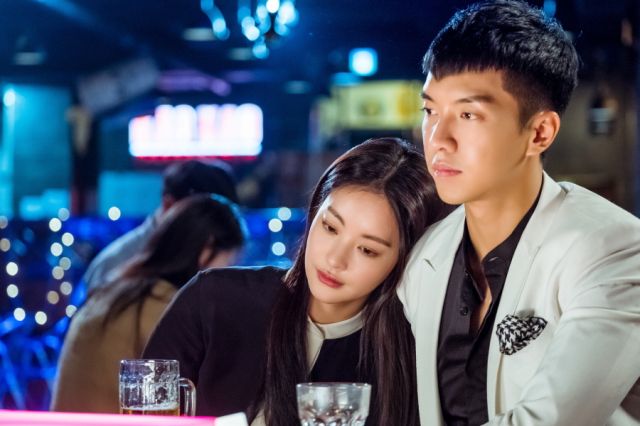 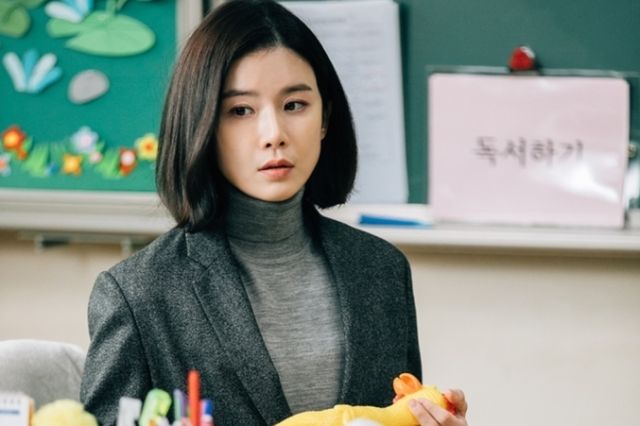 Let us give "A Korean Odyssey" (also known as "Hwayugi") one last hurrah and one last please-be-good-I-need-to-rediscover-faith-in-the-Hong-sisters before its premiere next weekend. The drama is looking appropriately cheesy and potentially great fun, which is what I wish to see from it. "A Korean Odyssey" has unleashed a ton of promotional goodies on us this past week including teasers and more stills and videos showing its supporting character as well. I will check this out, so fingers crossed.

The first stills from "Mother - Drama" came out this week and we have some for the heroine and the character of her mother. SBS weekend drama "The Good Witch" has cast Yoon Se-ah and Lee Deok-hwa earlier this week, while Joo Sang-wook is going to be a power-hungry prince for "Grand Prince". "Children of a Lesser God" has its main leads and two supporting cast members, "Queen of Mystery 2" is slowly casting as well and "Shall We Live Together" has its leads. "539 Yeonnam-dong" has a major casting update and Lee Ji-ah joins "My Mister". Highly expected "Mr. Sunshine" is getting a production delay, so the series will be out in June.

Since Korean drama subtitling has been as reliable as a toy vending machine lately, I am currently sitting back and waiting for "Bad Guys : Vile City" and "The Most Beautiful Goodbye" while enjoying "Prison Playbook" and very soon "Argon". In a surprising twist, I decided to take on "A Korean Odyssey" for a preview, first look and review, so check the first one out.