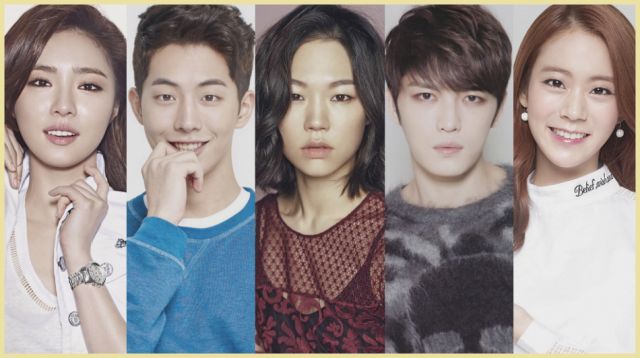 Dramaland has a lot to offer this summer in terms of variety and so none will go drama-hungry or, in the case of "Bride of the Water God 2017", drama-thirsty. Today I take a look at its promotional baby steps and briefly share other drama-related news for this week.

Upcoming fantasy drama "Bride of the Water God 2017" has begun promoting and it starts simple and pretty. Unfortunately, that is my characterization of its leads and since I do not enjoy this type of fantasy, I have not followed this closely. That being said, the PD and writer duo of Kim Byeong-soo and Jeong Yoon-jeong have worked on shows such as "Queen In-hyun's Man" and "Arang and the Magistrate". As far as capable hands go, this series is in good ones. You can read this piece comparing the drama to the original for more information and also see Shin Se-kyung's new stills. 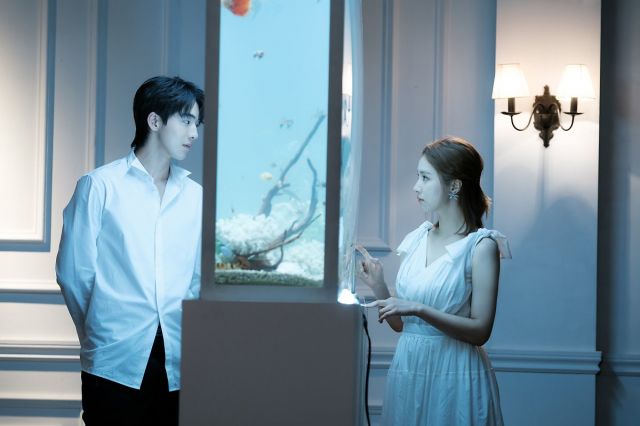 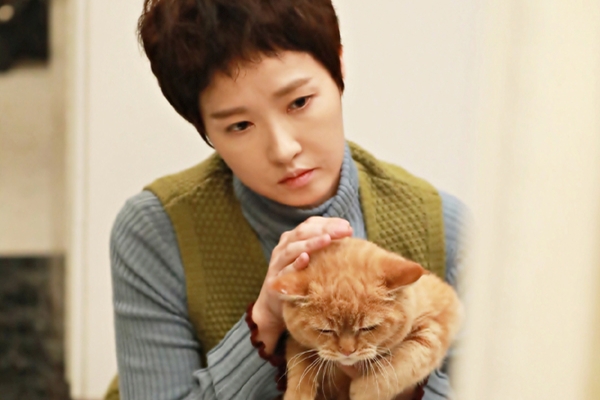 "Woman of Dignity" continues to confuse by releasing yet another grim and gruesome teaser before offering up cheerful sexy maid posters. I do not know what the marketing department is thinking at this point. In other news, "Age of Youth 2" has changed its cast around a bit and you can check out the names currently involved. Fans of Kim Jae-joong might get a treat with the 4-episode drama "Invisible Man - 2017", which I have to say has an interesting premise.

The Ori will be leaving its natural habitat for a day this Sunday, so apologies for "Duel" being a bit late this week. The series has made a nice enough start and I hope the clone element does well. "Lookout" is temporarily shelved due to my schedule and "Circle" continues to make me so very happy. What brings you drama-happiness lately, folks?