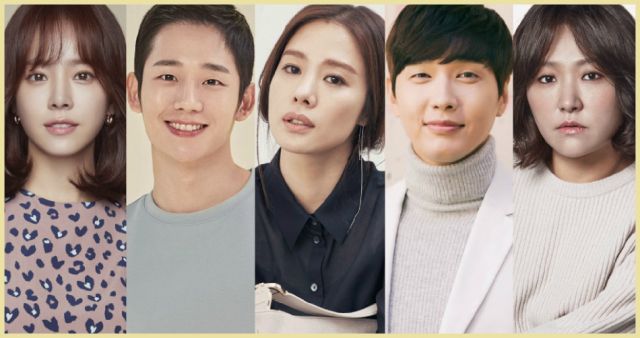 Another premiere-heavy week is coming our way, with 5 dramas starting that cover different genres, and even formats. We also have new drama announcements, goodies, and casting tidbits, including OCN's newly released 2019 lineup and a bunch of promotional goods from "The Fiery Priest".

"Drama Stage - Waves of Change" premieres today and, in addition to several stills, it has a poster and videos. "Touch Your Heart" follows on the 6th, and it has a highlight video, cute behind the scenes photos, and more. The 8th brings us "Rude Miss Young-ae Season 17", and "Legal High". The former has a highlight video, the latter has a trailer, fun new stills, and more. The 9th marks the premiere of "Trap - Drama", which has its own highlight video and a suspenseful new teaser, among other things. This will be one packed, diverse week. 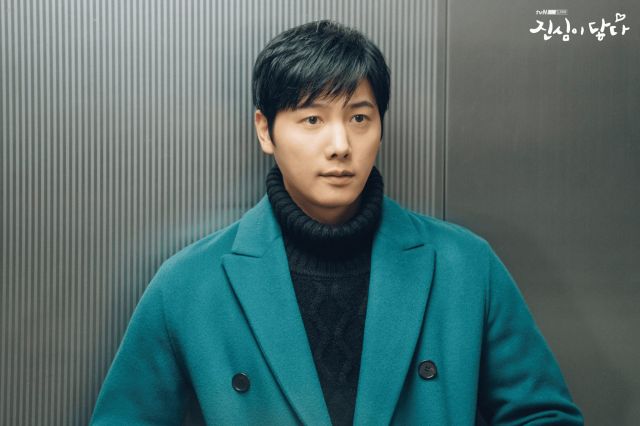 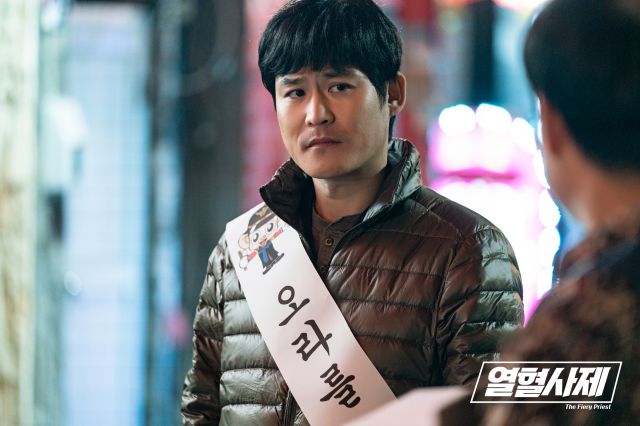 "The Banker" has released script reading stills, and "Love in Sadness" has its first two teasers, while "Possessed" brings us a special New Year's teaser. "The Fiery Priest" is looking like a blast, and we have two posts with poster-teaser, and poster-teaser-still goodies. "He Is Psychometric", "The Light in Your Eyes", "The Item" and "Haechi" also have new goodies, so check out their HanCinema profiles for more. In casting news, Han Ji-min is in for "One Spring Night", and Kim Jae-wook joins "Her Private Life", while Im Si-wan confirms "Strangers from Hell", which is part of OCN's 2019 lineup, and the newly announced "Doctor Detective" is courting Kim Hyun-joo.

It's a wrap for my "Memories of the Alhambra" experience, and it was an entertaining and fulfilling one. I am currently watching "Romance is a Bonus Book" and "Spring Turns to Spring", which are fun so far. This week's premieres are a challenge, but I'm sure I can manage... No, I'm not, but I'll sure try.

"[Orion's Drama News] The Bright Road Ahead"
by HanCinema is licensed under a Creative Commons Attribution-Share Alike 3.0 Unported License.