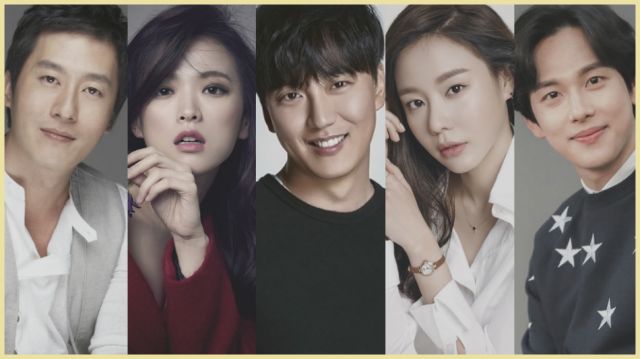 There is no rest for Dramaland as viewer appetite takes no holiday breaks. This week I take a look at the cast of "Argon" and wonder where it stands, aside from its place on the periodic table. I have more drama news after this and worry not, because they include water gods.

"Argon" is a series sporting a fine cast, lasting 8 episodes and featuring a multi-writer team. This is enough to get me interested for now, although my biggest question aside from why it is called "Argon" is what the story will actually be. "Argon" is about a group of reporters fighting for facts. This is about as descriptive as saying a romantic comedy is about a chaebol falling for a poor woman and so it does worry me that we have no clear premise yet. For now I just hope that said premise will not be true to the element's Greek name and bore us. 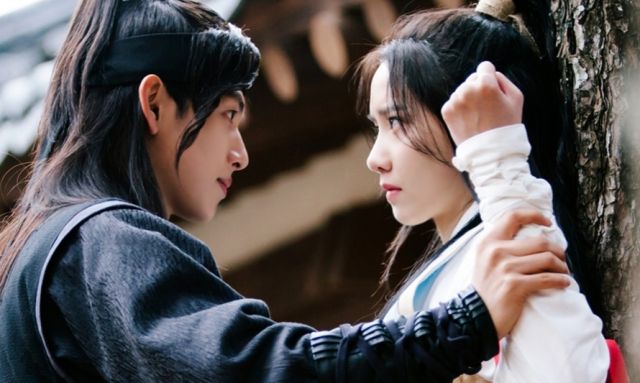 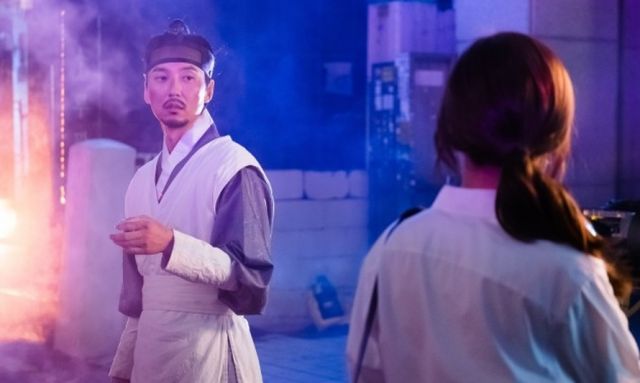 "Bride of the Water God 2017" will be here shortly and there are plenty of goodies out, including more OTP promotion. The series has a 5-minute highlight video and we get to see a Nam Joo-hyuk look which one of our readers believes makes him look like Jung Ryeo-won. Thank you for a lifetime of never unseeing this. We have script reading images from "Age of Youth 2", stills from "The King Loves" and the first look at Kim Nam-gil and Kim Ah-joong in "Live Up to Your Name".

"Circle" has wrapped up nicely, a rarity in Korean drama and so I leave the series feeling very satisfied. I also finished "Queen of Mystery", which I have great feelings about as well. As I continue watching "Duel", I am looking into new dramas for the summer. I have candidates, but I have made no decisions for now. Do you have your summer picks?

"[Orion's Drama News] The Element of Surprise"
by HanCinema is licensed under a Creative Commons Attribution-Share Alike 3.0 Unported License.