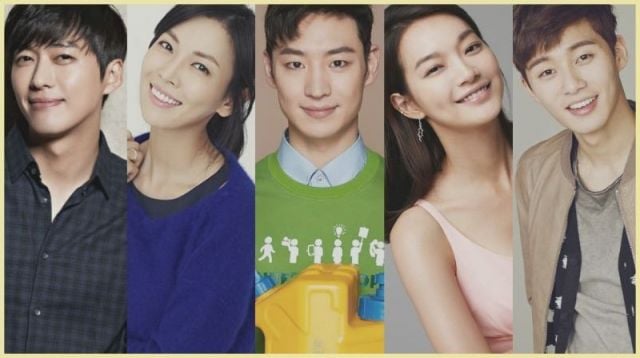 Happy New Year everyone! May your dramas be enjoyable and their ratings kind. This is a slow news week, as you can imagine, but I do have a couple of interesting things to discuss and show you. I talk about pre-production woes and make you mourn over Namgoong Min's hair. Grab a beverage, get cozy and join me in this last piece for the year.

A piece has recently come out contemplating pre-produced dramas. I disagree with putting "Descendants of the Sun", a pretty bad in terms of quality drama on a pedestal, but its commercial success is undeniable. The piece offers some interesting points, like how much appealing to "light" taste and obsessing over China harms dramas. Pre-production is the only sensible system. However, if they keep making series relying on star power, "trendy" concepts and the now untrustworthy promise of love from China, I weep for its future. 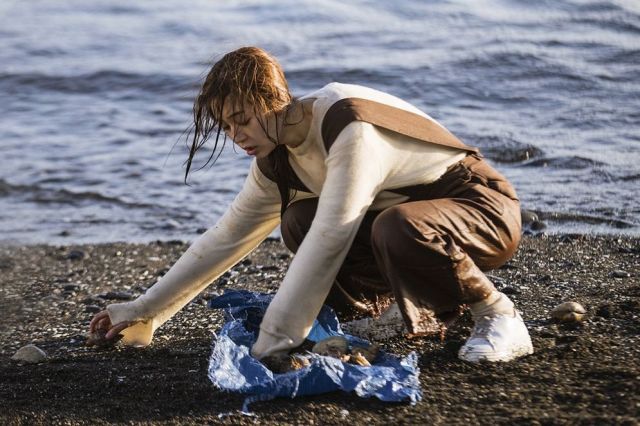 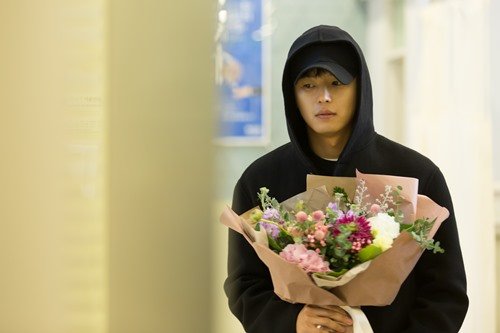 Super justice fighter accountant Namgoong Min is here with "Chief Kim". He is joined by the also lovely Nam Sang-mi and the two will be bringing hope to the dismal environment of corporate jobs. The drama looks like it has good potential as an underdog story and if you consider works like "Neighborhood Lawyer Jo Deul-ho" and their surprising success, it stands a good chance. The chance Namgoong Min's hair never had at the hands of whoever came up with this concept. Why...?

Kim So-yeon has made an abrupt exit from drama "Father is Strange" while web-drama "Ruby Ruby Love" has confirmed Seohyun of Girl's Generation. Castaway suspense drama "Missing 9" has new stills and a script reading video while "Introvert Boss" brings its own goodies to the table with videos and photos. "Tomorrow With You" has dropped an OTP-heavy teaser and fans of "The Sun and the Moon" and "Sungkyunkwan Scandal" can rejoice, because their original author will be adapted by Dramaland again.

I am free of "Entourage", which is great for me personally, but the New Year events mean that I am free of mostly every drama. "Solomon's Perjury" being cancelled this week is particularly sad, although understandable. I look forward to more goodies from "Voice" and "Missing 9". Until those come, I want to wish you all a relaxing and fulfilling time as 2017 comes to an end. I will meet you all in 2017!