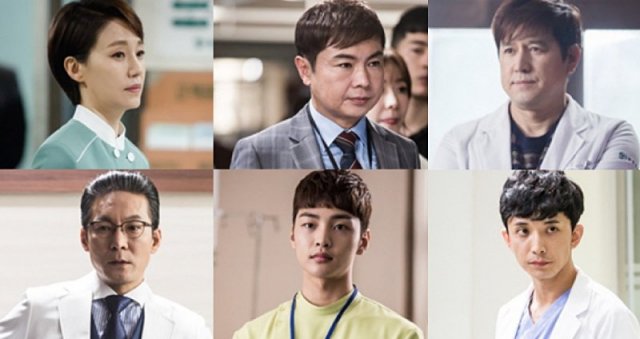 Drama fans rejoice, as we get some happy casting returns for "Dr. Romantic 2", pushing one major multi-season worry out of the way. While not everyone makes a return, there are enough new faces and stories to hopefully make up for that.

In terms of returning roles aside from the man himself, Han Suk-kyu, Jin Kyung is back as Oh Myeong-sim, as are Im Won-hee as Jang Gi-tae, Byun Woo-min as Nam Do-il, Choi Jin-ho as Do Yoon-wan, Kim Min-jae-I as Park Eun-tak, and Yoon Na-moo as Jeong In-soo. Yes, our villain is returning as well. We can hate him all we want again. It's strangely wholesome, although I hope the power games will be better designed this time around.

Then we move on to the new members announced, starting with Kim Joo-hun ("Designated Survivor: 60 Days", "Kill It"). He plays Park Min-gook, who enters Doldam Hospital as vice-president following an order from a big hospital to run a test program at Doldam's emergency trauma center. This will land him in hot water with Teacher Kim (Han Suk-kyu). 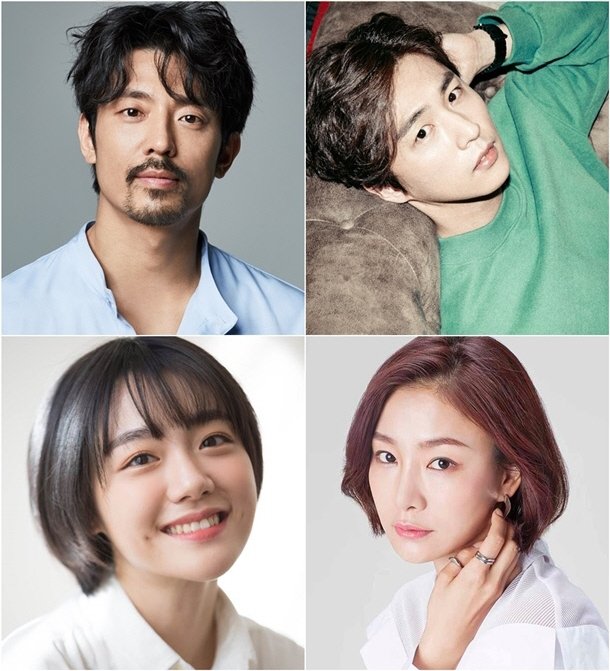 Shin Dong-wook ("Jang Geum, Oh My Grandma", "Live") plays Bae Moon-jeong, an orthopedic surgeon at Doldam hospital and a "bone fanboy". Although popular with the ladies due to his good looks and personality, he's a character who has more interest in bones than the opposite sex. I'm trying not to make bone-related jokes here. It's hard.

Another couple new additions are So Ju-yeon ("I Hate Going to Work", "My Healing Love") and Park Hyo-joo ("The Wind Blows", "God's Quiz: Reboot"). So Ju-yeon plays Yoon Ah-reum, a 4th year major with her emergency medicine board exam just around the corner, while Park Hyo-joo is Shim Hye-jin, an authoritative and defensive professor of anesthesiology at the big hospital.

While Yoo Yeon-seok and Seo Hyun-jin won't be making a return from "Dr. Romantic", their journey and relationship felt complete, so I hope that cast members like Lee Sung-kyung and Ahn Hyo-seop will be good replacements in whatever capacity they have here. "Dr. Romantic 2" will be with us in January on SBS.