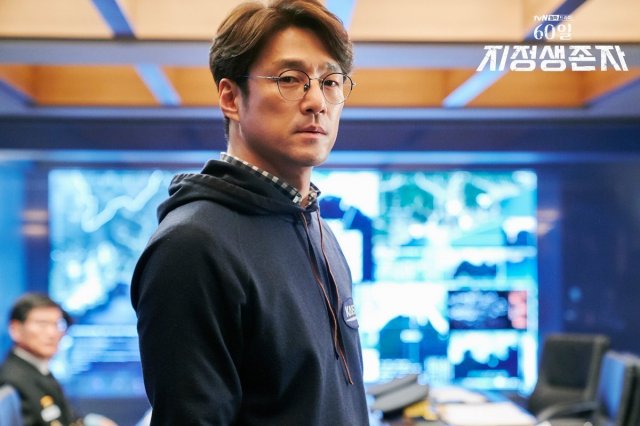 The first stills for tvN's Korean Drama remake of Kiefer Sutherland's "Designated Survivor" are here, and Ji Jin-hee's hero is feeling the weight of his responsibility, as he tries to keep a country afloat following a terrorist attack in "Designated Survivor: 60 Days".

"Designated Survivor: 60 Days" portrays the story of this titular hero, the Minister of Environment, becoming Acting President following a terrorist attack, and trying to uncover the culprits behind the tragedy while protecting his family and country.

The stills released capture the tense situation where Park Moo-jin (Ji Jin-hee) suddenly finds himself going from Minister of Environment and Professor of Chemistry at KAIST to being the country's President following the collapse of the National Assembly. The burden about to land on our protagonist's shoulders is clearly pictured in his troubled gaze. 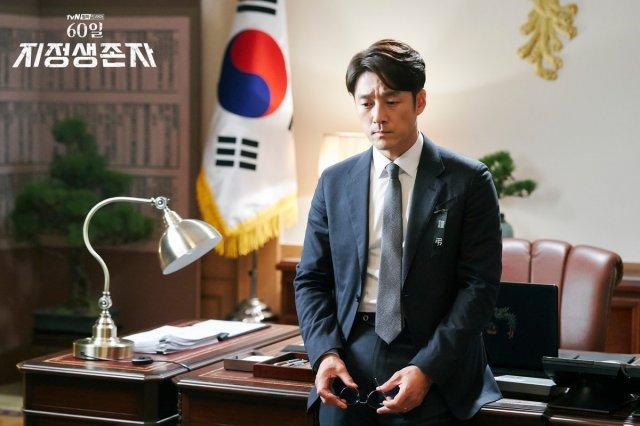 The news attached also talks about the basic similarities and differences between the character of Tom Kirkman (Kiefer Sutherland) in the ABC/Netflix original, and that of Park Moo-jin in the Korean remake, since comparisons are bound to take place throughout its production and run.

One thing they reportedly have in common is that, rather than calculating their gains and losses, they get through to the people around them with sincerity, which is their strongest weapon. However, Ji Jin-hee's Park reportedly differs from Kiefer Sutherland's Kirkman in that, being a scientist, he will be approaching the case rationally, and by accurately interpreting clear facts.

I am ready to sympathize with, admire and support Moo-jin when "Designated Survivor: 60 Days" arrives to our open arms in the second half of the year.