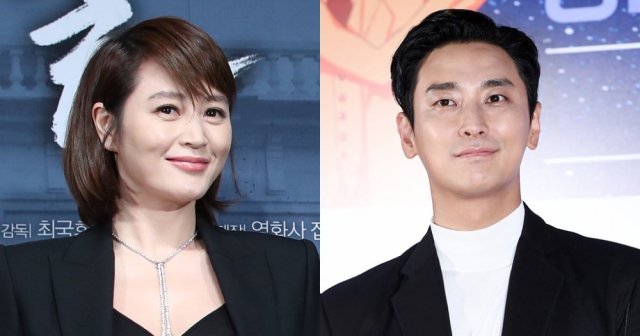 The production of "Hyena" is not playing around, and while viewers will not get to enjoy Song Hye-kyo's return just yet following the actor's rejection of the offer, Kim Hye-soo is currently up for the role alongside Ju Ji-hoon.

"Hyena" is a drama about the fierce battle for survival of lawyers representing the top 1% of society's high class. The role offered to Kim Hye-soo is that of a lawyer who will use any means to succeed, while Ju Ji-hoon is up for the role of someone who was born into the world of the legal elite.

According to the actors' side, PD Jang Tae-yoo's ("My Love from the Star", "Deep-rooted Tree") "Hyena" is but one of the works proposed and under review by them. While some news reports the drama's station as KBS 2TV, others state that the drama is still in the process of making decisions on the schedule and channel.

Kim Hye-soo is an acting heavy-hitter in film and drama alike, and this role sounds like a perfect fit for her. I'm ready to be subdued by her charisma and actor's gravitas, so I hope that this casting goes through, and I'll be keeping an eye out for her and Ju Ji-hoon's decisions.

"[Orion's Ramblings] Kim Hye-soo and Ju Ji-hoon May Pair up for "Hyena""
by HanCinema is licensed under a Creative Commons Attribution-Share Alike 3.0 Unported License.