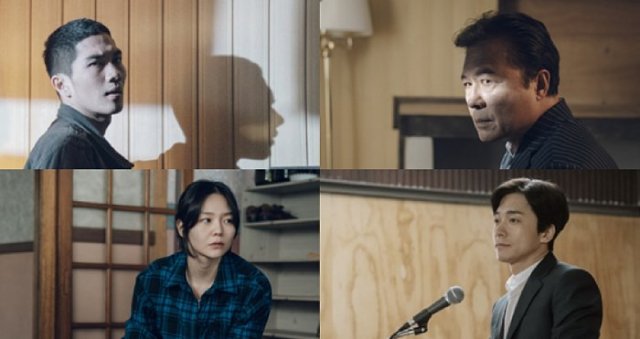 With the premiere of OCN's "Save Me 2" just around the corner, it's time to take a look at what we can expect from the drama, especially given the huge shoes it has to fill. "Save Me" was a solid series with fresh themes, and the second season's crew and PD, Lee Kwon, provide media with a few words on its own strengths.

According to PD Lee Kwon ("Door Lock", "My Ordinary Love Story", "Shut Up: Flower Boy Band"), "Save Me 2" focuses on the process of the kind villagers turning into blind believers. He stresses that the original work, "Save Me", was pure dramatic fiction, rather than an attempt to realistically portray its subject matter, adding that season two is about the villagers' weaknesses and desires, their will to make up for those weaknesses, and the cult's abuse of that will. 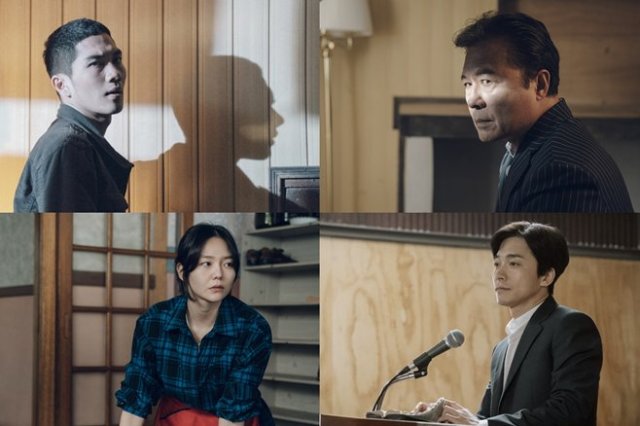 Witnessing this process in realistic detail is something "Save Me" lacked. Such an approach calls for solid character work, which is what Lee Kwon considers a selling point of this season. He says "Every character that appears has their own story and life circumstances. Meaning this is a drama where everyone is important. The role and story of each character is important, and their desires and weaknesses are also diverse and three-dimensional. This diversity is a strength that only "Save Me 2" has".

The production has added "Through the drama we want to show how people with their own individual desires are drawn into cults, and further raise awareness about how religion is used by scammers". I'm personally welcoming these changes with open arms, as my own desire has been to see a more tightly explored micro-society. My own faith in "Save Me 2" is not blind, but it's definitely a source of great excitement and anticipation for May 8th.

"[Orion's Ramblings] Production of "Save Me 2" Talks Sequel Differences and Strengths"
by HanCinema is licensed under a Creative Commons Attribution-Share Alike 3.0 Unported License.