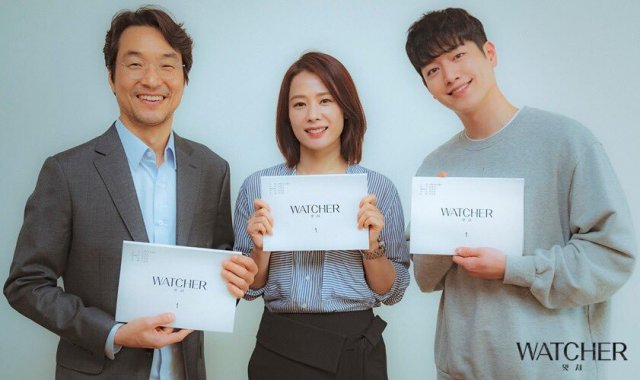 OCN's upcoming investigative psychological thriller, "WATCHER" released script reading stills this week, and we get a nice look at the main and supporting cast who will be bringing this story to life for us later this year. "WATCHER" follows three people who join a special anti-corruption police investigation unit after their lives are shattered by dramatic events.

The script reading was attended by PD Ahn Gil-ho ("Memories of the Alhambra", "Secret Forest"), writer Han Sang-woon ("The Good Wife", "Spy - Drama"), and the main cast of Han Suk-kyu, Seo Kang-joon and Kim Hyun-joo, but also the extended cast, including Heo Sung-tae, Park Joo-hee, Joo Jin-mo-I, Kim Soo-jin-IV, Jung Do-won, Lee Jae-yoon and more. The news attached gives a rundown of the characters, including some thoughts from our three leads.

Han Suk-kyu ("The Prison", "Dr. Romantic") is Do Chi-kwang, the leader of the internal investigative team who chose this lonely road after witnessing the corruption of his once trusted senior and losing all faith in people's emotions. Han Suk-kyu commented "I was impressed by the script, which was faithful to the genre and realistic. It's a work that focuses on a story that reflects reality, and on the people involved in the case". 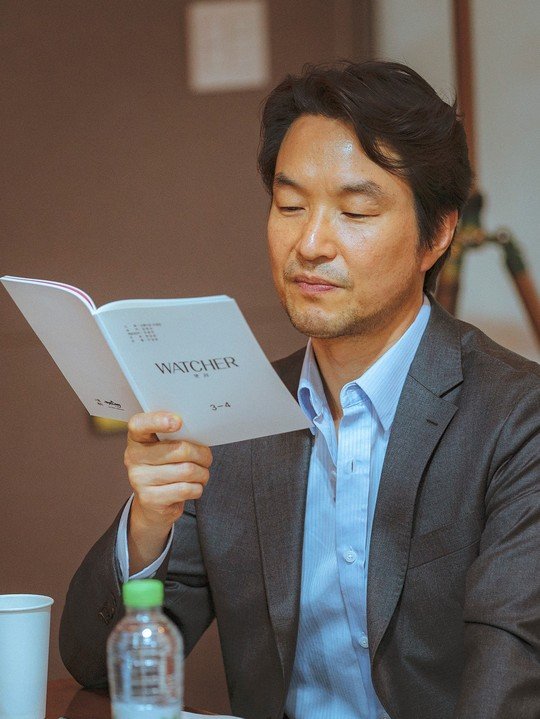 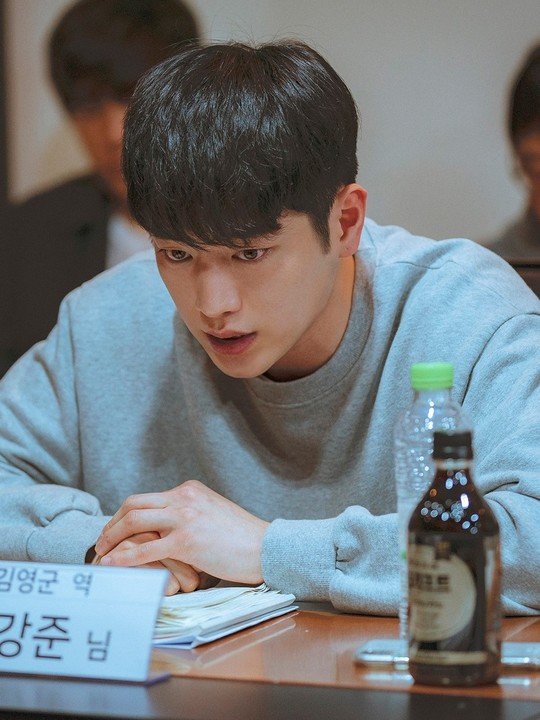 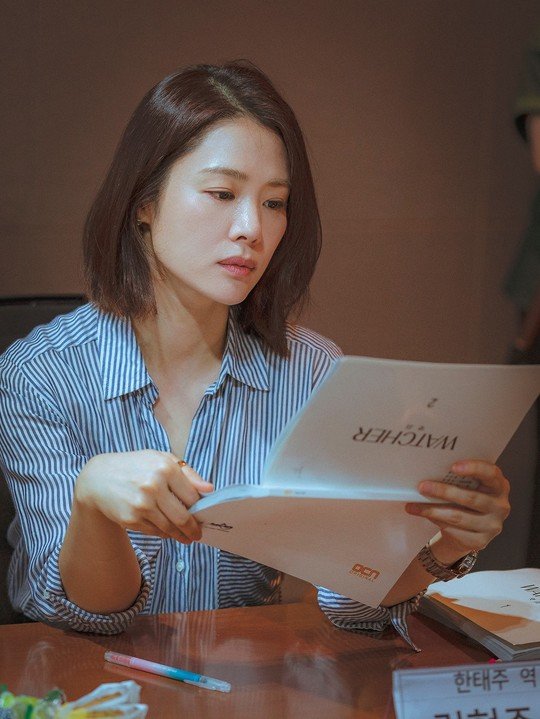 Seo Kang-joon ("The Third Charm", "Are You Human Too") is Kim Yeong-geun, the mobile patrol officer running away from a traumatic past, only to have it find him through Do Chi-kwang, a man related to his tragedy. Yeong-geun joins him in order to discover the truth, and the production are really keen on teasing this connection. The actor commented "I prepared for the work by watching various materials, such as documentaries". He also expressed excitement to be working with great seniors, and anticipation to see Han Suk-kyu on the set.

Kim Hyun-joo ("Miracle That We Met", "Fantastic") is Han Tae-joo, the former elite prosecutor and now famous defense lawyer who will also have her fateful meeting with Do Chi-kwang and join his group. On the work, Kim Hyun-joo commented "It was a script that any actor would feel compelled to take. I liked that it was a drama focusing on psychology, rather than visual stimulation".

I'm ready for some high levels of angst among the three leads, and ready to welcome this solid cast in a hopefully solid story. 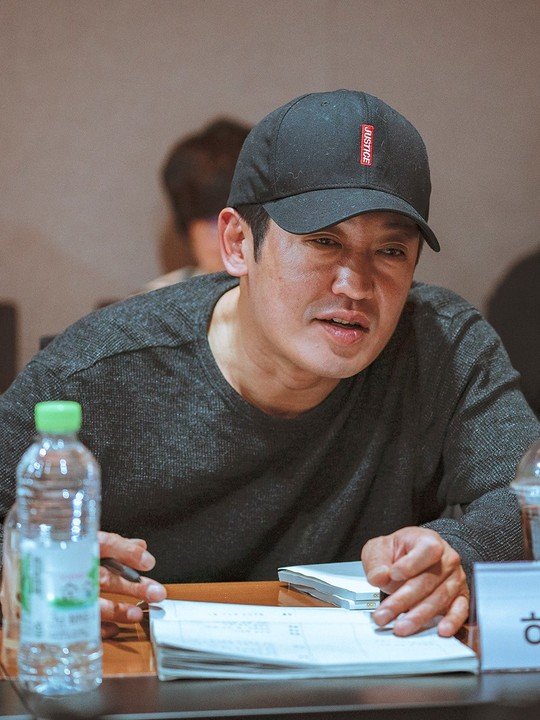 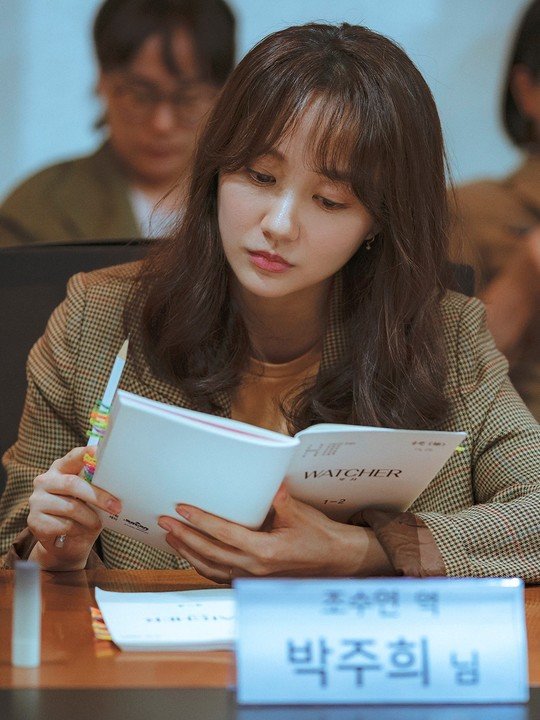 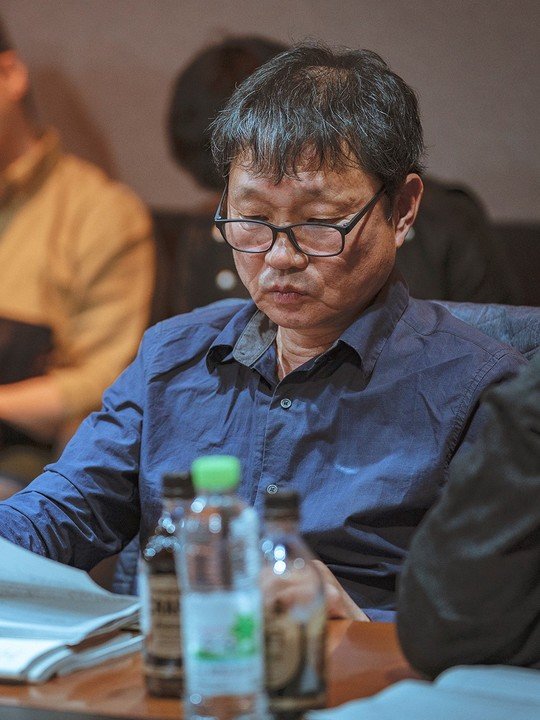 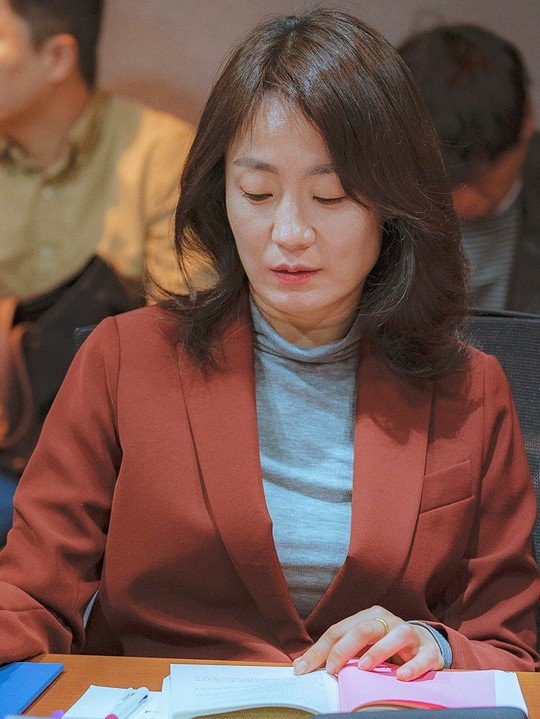 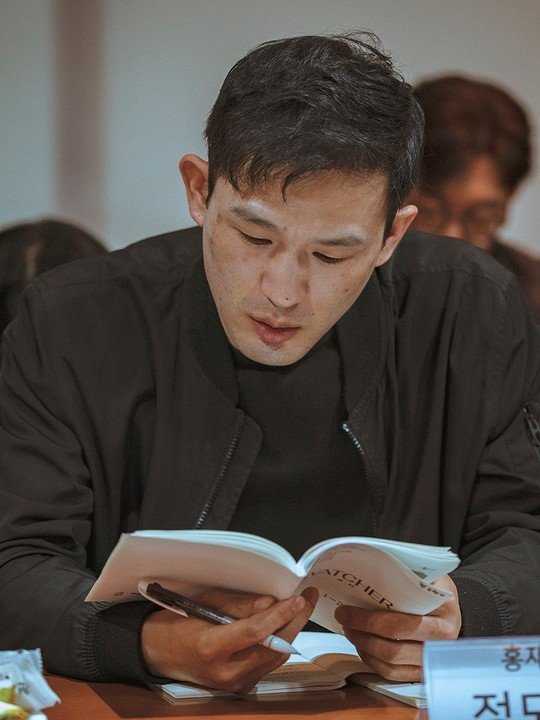 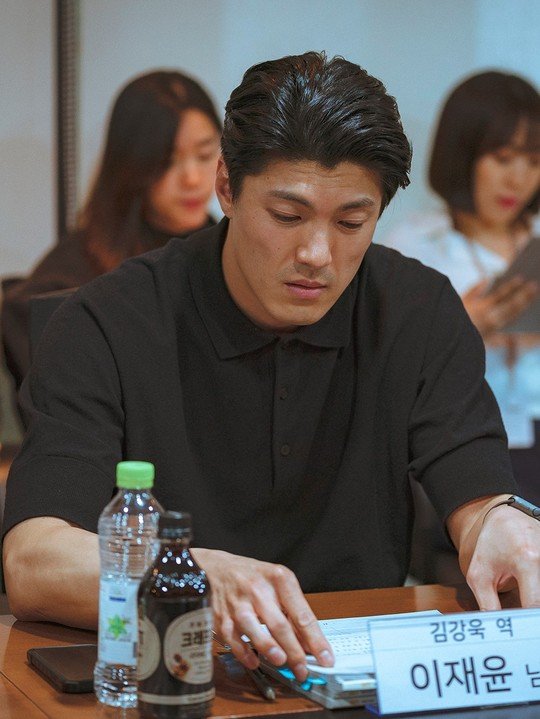