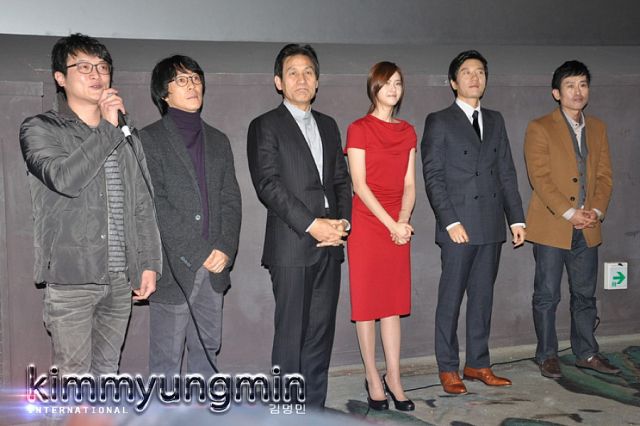 Before the movie started, director Kim Dal-joong and cast members Kim Myung-min, Ahn Sung-ki, Go Ara and Jo Hee-bong greeted the audience in each cinema.  After the greetings, they joined in watching the movie at cinema 6. 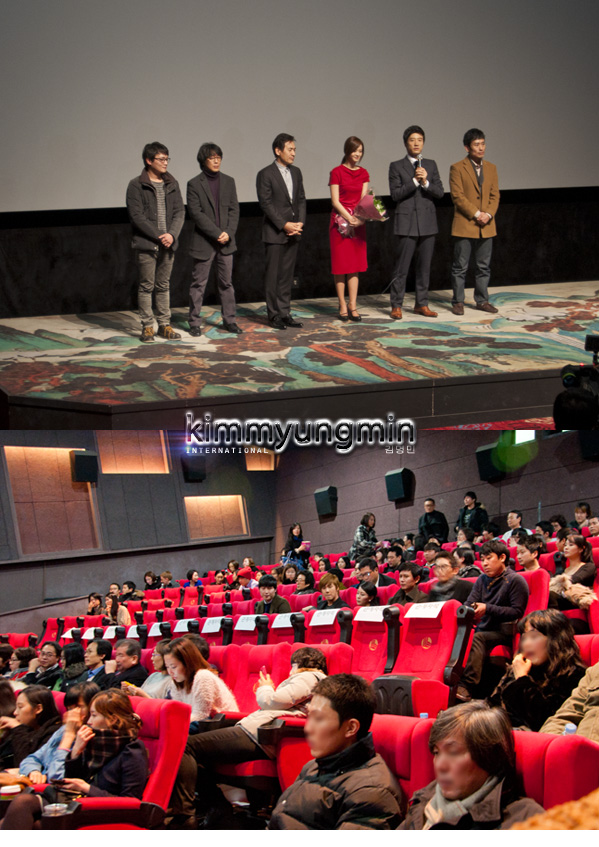 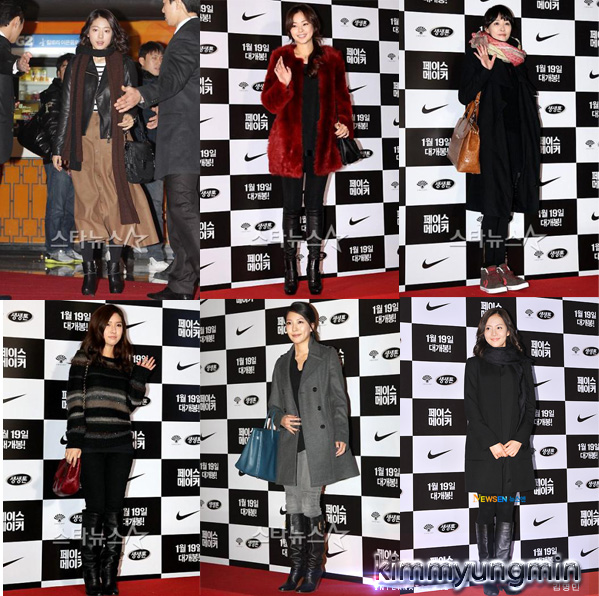 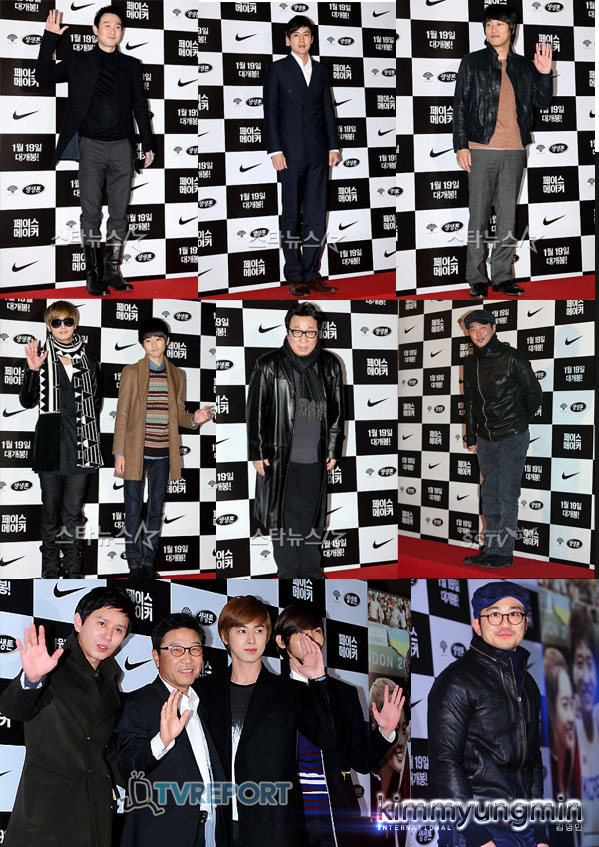 "Pacemaker" is an inspiring movie about retired Pacemaker Joo Man Ho (Kim Myeon-min) who gets the chance to run again and his pursue his dream of finishing a full marathon.  The movie is set to open in Korean theaters in 19 January 2012.

""Pacemaker" holds VIP Premiere"
by HanCinema is licensed under a Creative Commons Attribution-Share Alike 3.0 Unported License.
Based on a work from this source