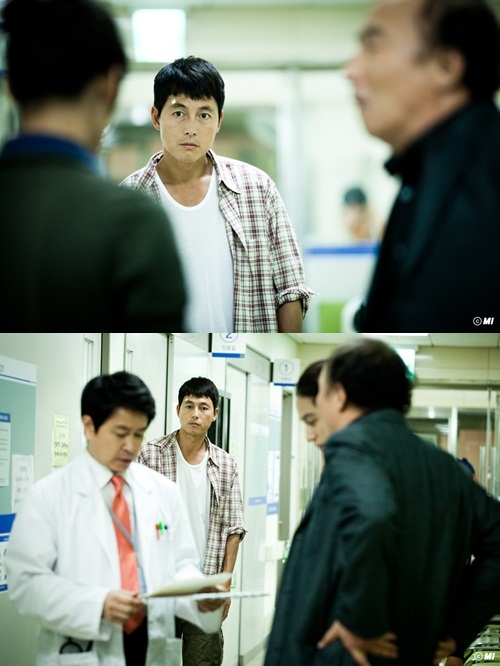 Re-runs of JTBC's "Padam Padam... The Sound of His and Her Heartbeats" saved the face of general service viewing percentage.

According to AGB Nielsen Media Research, the fourth episode of JTBC drama "Padam Padam... The Sound of His and Her Heartbeats" rated 1.313%. This is the only program that rated over 1% out of all four general service channels.

The re-run of the third episode also put up a record of 1.349%. Not only has it been keeping high records on its regular time, its re-run's have also been keeping good scores, proving that it's the best drama out of all the general service channel shows.

""Padam Padam" saves general service, re-runs are also in the lead"
by HanCinema is licensed under a Creative Commons Attribution-Share Alike 3.0 Unported License.
Based on a work from this source